Soft Landings and Other Fantasies 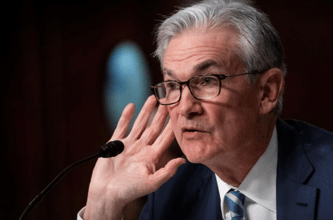 I went onto Google this afternoon and asked, "Has there ever been a soft landing?"  The answer was interesting.

But before we get into unicorns (the horses with a big wart on their foreheads), soft landings, and other fantasies, let's first define a soft landing.  Adam Hayes, in a superb article for Investopedia, defined a soft landing as follows: 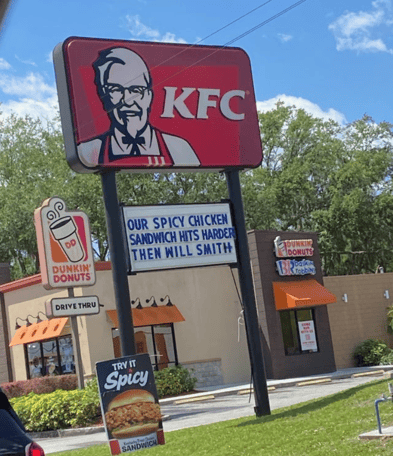 "A soft landing, in economics, is a cyclical downturn that avoids recession.  It typically describes attempts by central banks to raise interest rates just enough to stop an economy from overheating and experiencing high inflation, without causing a significant increase in unemployment, or a hard landing.  It may also refer to a sector of the economy that is expected to slow down without crashing."

Alan Greenspan, former chair of the Federal Reserve, engineered the only true soft landing in U.S. history from 1994 to 1995, when the Fed raised interest rates enough to slow the economy, but not enough to cause an economic contraction.

With inflation raging at almost 8% annually, and with the construction cost of new homes soaring by 17%, the Fed is receiving heavy criticism for allowing inflation to imbed itself into the economy.  It may take us a decade to unwind this inflationary bonfire.  Wage-push inflation, once ignited, is hard to contain. 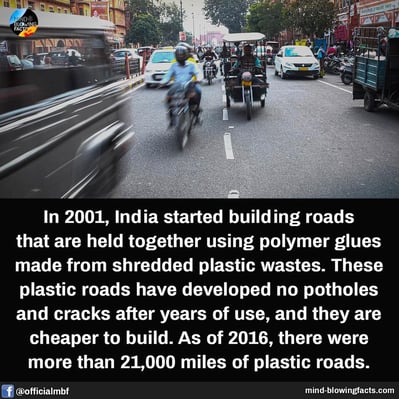 Wage-push inflation is an overall rise in the cost of goods and services that results from a rise in wages.  Workers at an Amazon plant this month successfully formed a union, the first for an Amazon plant.  According to Amazon Union's President, workers at another 100 facilities want to unionize.

Inflation is just transitory?  Someone has been smoking dope... not that there is anything wrong with that.  Haha!

The Fed recently announced that will soon start selling off the bonds it holds in its portfolio.  And it has trillions and trillions of dollars worth of bonds.  When the Fed sells off bonds, investors take money out of their bank account and securities accounts to buy them.  This takes money out of the economy. 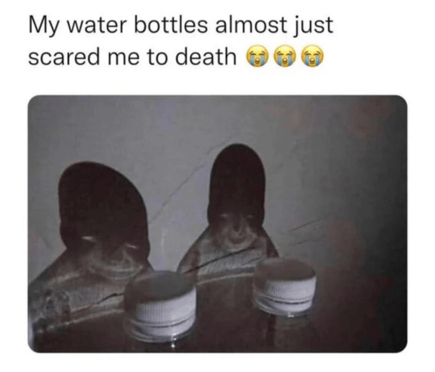 Think of a slice of bread sopping up some delicious gravy.  Yummy.  In our metaphor, that gravy is the money supply of the country, and a lot of it is suddenly about to get soaked up.

Unfortunately, too much of it.  Far too much.  As a result, the coming stock market and real estate crash is almost certainly going to brutal - at least as bad as the Great Recession.  We are talking about an imminent decline in real estate of at least 45%.  How imminent?  Certainly within the next 18 months and possibly even sooner.

Why is a horrible economic slump so certain?  Answer:  The Fed is about to reduce the money supply at the absolutely worst time.  It's going to be a disaster. 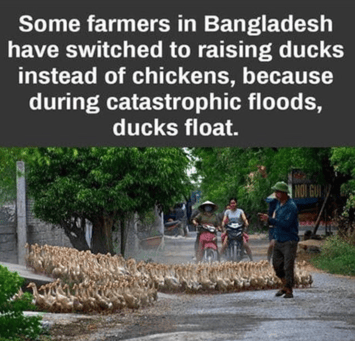 A bad recession is already guaranteed by
the crash in China and the Ukrainian War.

China's once roaring economy has hit a brick wall, and to make matters worse, Covid-19 is raging in Shanghai.  The Chinese people never really got seeded, and their vaccines were not the best.  On top of China's crash is the fact that Ukrainian War has prevented the planting of half of Ukraine's vast wheat fields.  Ukraine is called the bread basket of the world.  Food prices are already rising sharply, and we haven't seen anything yet.  And, of course, oil prices are through the roof.

Therefore the Fed doesn't have to do anything to slow the U.S. economy and to cool inflation.  A major economic slowdown is already baked in, but the Fed won't have the courage to just say so.

Americans are furious with the Fed over inflation.  This is not a good year to be a Democratic Senator or Congressman running for reelection.  Blame will be spread.  Political blood will flow. 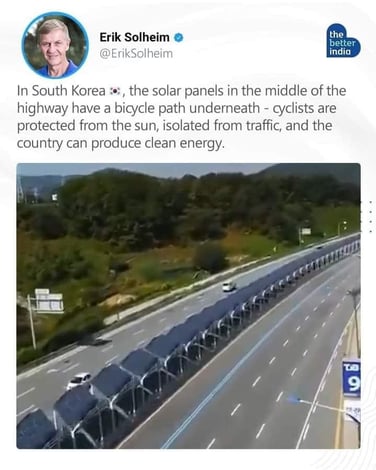 Therefore, the Fed is about to make the worst mistake since the Great Depression in 1929.

The Fed is about to greatly reduce the money supply,
just as the U.S. economy enters a bad recession.

It will be like dousing a raging fire with gasoline.  Someone needs to tell Fed Chairman Powell not to start reducing the Fed's portfolio of bonds.  He needs to get up and simply say, "We blew it.  We missed the build-up of inflation.  This was OUR fault; but if we raise rates now, we will crush the U.S. economy."

But I suspect that Fed Chairman Powell lacks the courage to admit his mistake and to resist the pressure to raise rates.  We're toast.

Cute story:  Ted Turner used to own the Turner Broadcasting Company, and his two sons were both highly-paid executives.  He secretly sold out to Time-Warner for $7.5 billion.  If the story is true, he announced the sale for the first time to his sons at a family dinner.  "What about us?" asked one of his sons.  "You're toast," he dryly replied.  Ouch.

So when Fed Chairman Powell fearfully starts selling off bonds, you and I?  We're toast. 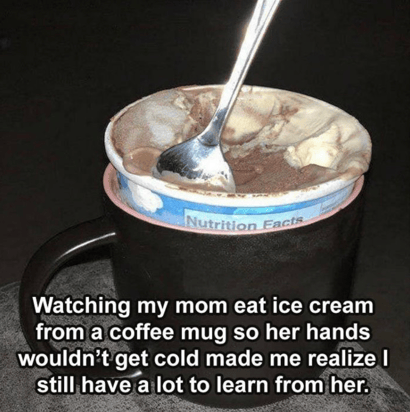 My Advice to Mortgage Brokers: 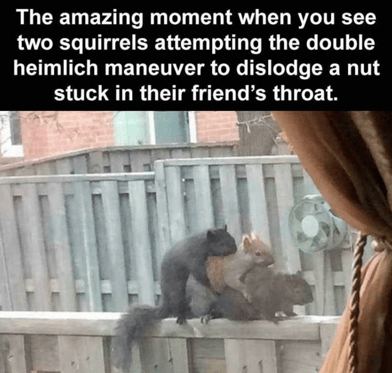