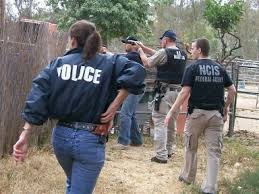 On Friday, March 17, 2087, the Federal government in Washington, D.C. will order the State of California to levy a duty on the import of sophisticated android robots from Mexico.  California will simply ignore this order, and by this act the de facto succession of the former Southwestern States from the U.S. will have been finalized.

The states of California, Arizona, and New Mexico had long since developed closer ties to Mexico City than to Washington, D.C.  By the year 2040, Spanish had become the official language of the Southwestern States.  Just a decade later, trade with Mexico exceeded the trade between the Southwest and the rest of the union.

Restrained by a birthrate far less than replacement, innovation and the economic vibrancy of the United States had at first waned and then plummeted.

Mexico, a Catholic country, had long enjoyed a birthrate that was more than twice that of the United States. By the 2050's Mexico was turning out far more young, hungry engineers, mathematicians, computer programmers, and scientists than the U.S.  By 2075 Mexico even surpassed China - itself a country suffering from a declining birthrate - as the world's economic engine and the largest producer of the world's most sophisticated computers and androids.

Fanciful you say?  These are not my original ideas.  I recommend to you the landmark 2010 book, The Next 100 Years: A Forecast For the 21st Century, by George Friedman.  Many of his earlier predictions have already come true.

What the heck does Mexico have to do with commercial loans on cannabis facilities?  If the Southwest ever does secede from the U.S. and join Mexico, according to George Friedman, there will probably be no civil war.  The three states may simply stop listening to Washington. 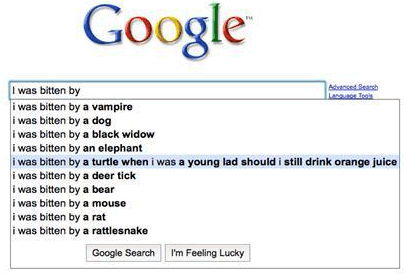 To those of us in the hard money business making loans on cannabis facilities:  Its still illegal.  If Trump decides to fight this war, some decent people may be imprisoned to serve as an example.