Commercial Loans and a Reminder About Net Worth

Someone applied for a $32 million commercial construction loan on C-Loans.com today, and the commercial loan request was looking pretty good until I got down to the net worth of the borrower.  Arghh!

Guys, you're reminded that the Net-Worth-to-Loan-Size Ratio is supposed to be at least 1.0.  In other words, if a developer is trying to build a $32 million project, the combined net worth of the guarantors should be greater than, or equal to, $32 million.

This brings up an interesting point.  When computing the Net-Worth-to-Loan-Size Ratio, you can combine the net worths of the various developers, if there is more than one.

Bobbie Builder, Donnie Dentist, and Sandy Saleswoman are trying to build a spec office building.  Spec is short for speculative, meaning that the developers do not have the building pre-leased. 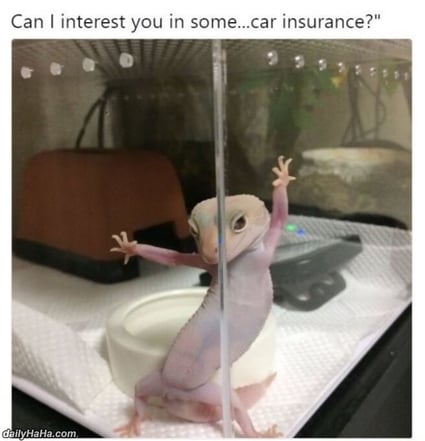 Answer:  Probably not because their combined net worth is only $5 million; however, if Donnie Dentist had $1 million in cash and marketable securities; i.e., he had lots of liquid assets, the group might just qualify for their commercial construction loan from a credit union, but probably not from a commercial bank.  Credit unions are desperate for commercial loans these day, so they are very loosey-goosey.

Back to Our $32 Million Commercial Construction Loan:

In general, a developer will usually own the land before applying for a commercial construction loan.  Ideally, the bank would prefer that the developer own the land free and clear.  Even if there is still some sort of first mortgage on the land, I suspect that the developer probably had several million dollars in equity just in the land.  Therefore his net worth is almost certainly far more than just $1 million to $2 million. 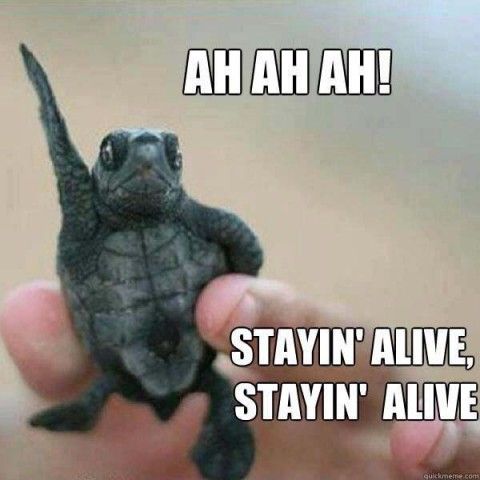 If this is true, then the commercial loan broker who entered this attractive commercial construction loan into C-Loans.com really blew it!  The bank is going to take one look at the relatively pathetic net worth of the developer and summarily turn the deal down.

Pay attention to the net worth of your borrower.  His net worth must usually be at least as large as the loan amount; otherwise, you are probably wasting your time.  The ratio is not written in stone, so if your ratio is 0.92, you're probably still okay.  Every commercial loan ever made had a few black hairs; i.e., imperfections.