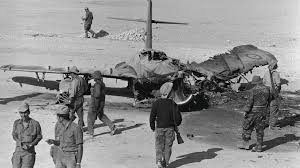 Mr. Musk, here's the problem:  If war were to break out between China and the U.S., the Chinese would likely strike first.  President Xi of China is a virtual dictator, so he doesn't have to ask his Congress to declare war.

Xi will almost certainly use that freedom to cripple the U.S. Navy in the opening hours of the war.  The war will likely start, without warning, with Chinese DF-21D carrier-killer missiles crashing down onto our carriers, our other capital ships, and our airfields on Guam.

A lot of our wildly expensive fighter-bombers may never even get off the ground.  A good image would be the burning hulks of those Egyptian and Syrian jets in the opening hours of the Six Day War in 1967.

We may get a few F-35a's off the ground, but when they return after striking Chinese missile sites, they will have nowhere to land and refuel.  The U.S. Navy and Air Force ran a huge war game simulation last year of a conflict between the U.S. and China.  We lost badly.  The Chinese quickly took out our carriers, and they so accurately and repeatedly struck our airfields that no jets could land to refuel and re-arm.

In such a conflict, our massively expensive jets would eventually have to fall out of the sky, as they ran out of fuel, and our pilots are forced to bail out.  Each F-35a costs on the order of $75 million. 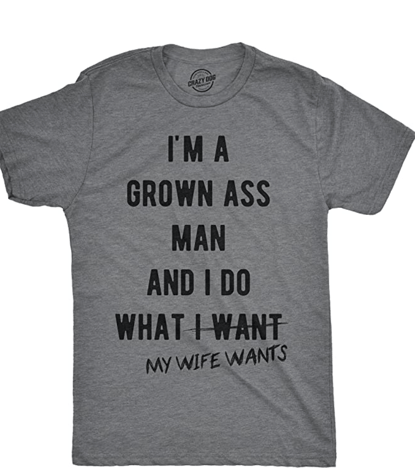 Space X already uses drones ships to recover its own rockets.  Your engineers already have the expertise.

Please produce for the Navy a fleet of relatively-inexpensive interlocking flight deck drones.

Each flight deck drone would be largely identical.  Each drone ship would be 1/36th the size of a carrier flight deck.  The Navy might assign 60 of these flight deck drones to a given area, all operated and directed by artificial intelligence.  Think of the wonderful light show put on by Intel every December using a fleet of hundreds of small aerial drones. 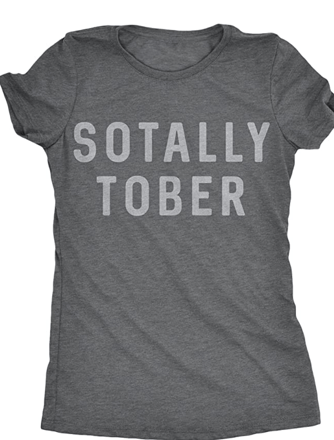 Even if Chinese missiles take out 20 of these 60 flight deck drone ships, the AI can "quickly" assemble and lock in the place at least 36 of them to create a flight deck for our returning jets.

As a jet lands, it can taxi to a drone ship located in one of the corners, which would then separate and carry the expensive jet out of the blast zone range of a missile hitting the assembled flight deck.  A replacement "Lego" then powers into the place of the departed "Lego", locks itself into the flight deck, and the next jet is recovered.

This isn't rocket science, Mr. Musk.  :-)  It would be a great service to the country and a new source of income for Space X - much like Tesla selling home battery packs.

Sent by one of my golf buddies.
They can be so cruel.  Haha! 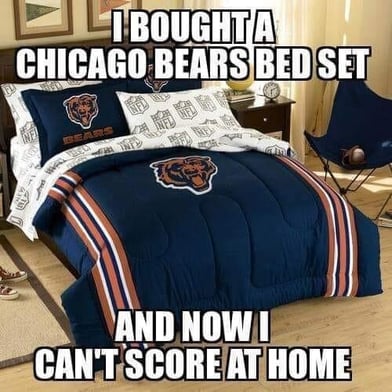