Where Does Subprime Commercial Loan Money Come From? 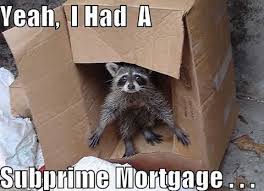 Then some smart Wall Street investment bankers started to covet the outrageous returns being enjoyed by those private investors who invested in hard money commercial loans.  There is an old saying in capitalism, "Outrageous profits breeds competition."  Many private investors who invested in subprime commercial loans - even after loan lossess - were indeed earning outrageous yields, typically 6% to 8% more than what C.D.'s were yielding.

At the time, the securitization business was going wild.  Investment bankers were already securitizing jumbo home loans, car loans, and credit card debt.  It was Bayview Financial that first convinced the investment world to also accept subprime commercial loans into their loan pools.

Asset-backed securities ("ABS's") are defined as bonds backed by pools of various kinds of loans, not just mortgages.  In the early 2000's, the typical asset-backed securitization pool consisted of credit card paper, car loans, aircraft leases, royalty payments, and scratch-and-dent residential loans, which are home loans that have been kicked out of mortgage pools. 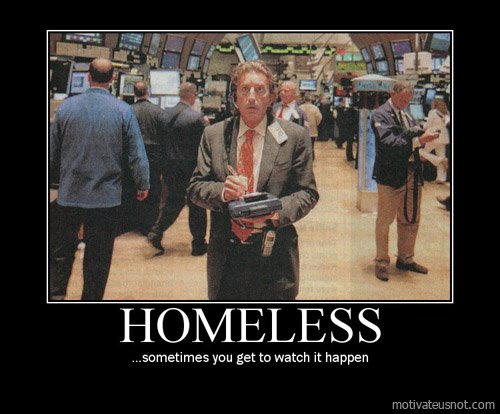 For eight years a handful of surviving hard money commercial lenders feasted on a niche where we had very little competition.  It was a particularly good time because the banks had largely stopped making commercial loans.  Therefore not only was the Wall Street subprime commercial loan business gone, but the banks were not making many commercial real estate loans either.  Those were the days, my friend. 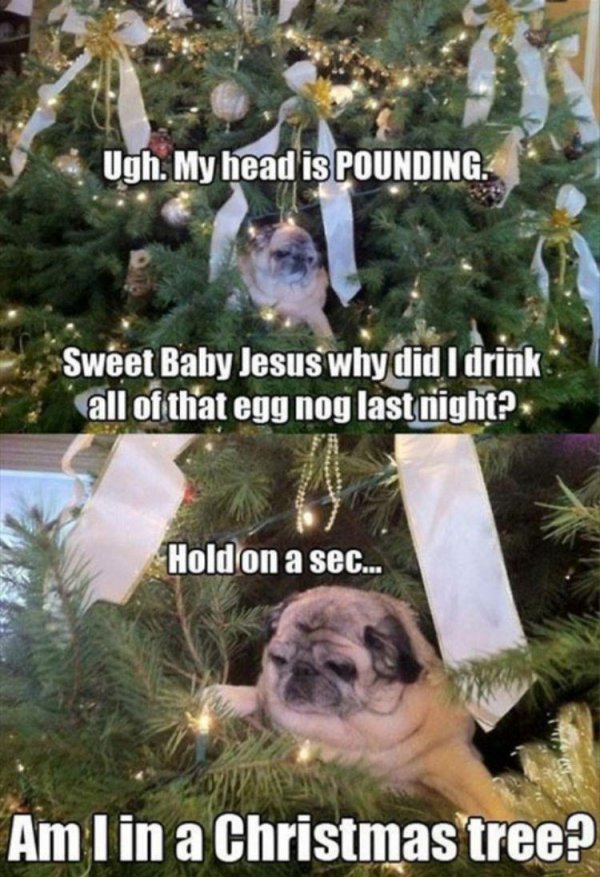 One of the nice things about taking my famous 9-hour video course, How To Broker Commercial Loans, is that you learn the entire profession.  You'll even earn how to underwrite commercial construction loans.  You will finally understand what in 'tarnation lenders mean when they throw around terms like mezzanine loans, preferred equity, and structured finance.  Your confidence will soar.  No longer will you be just winging it.

How would you like to get that wonderful 9-hour video course for free?  Just convince one of your banker buddies to join C-Loans.com as a lender.  You'll also receive $250 every time he closes a commercial loan for C-Loans.  Is it hard to convince a banker to join?  Naw.  Just click on the red button below and forward the page to your banker.  The page sells itself.

My own hard money shop is ravenous for subprime commercial loans.