Today's article is not so much about commercial loans, but rather it is about economics and the status of the trade war with China.  If you are not a commercial real estate lender or a commercial loan broker, kindly ignore the next three sections to get at my latest economic observations. 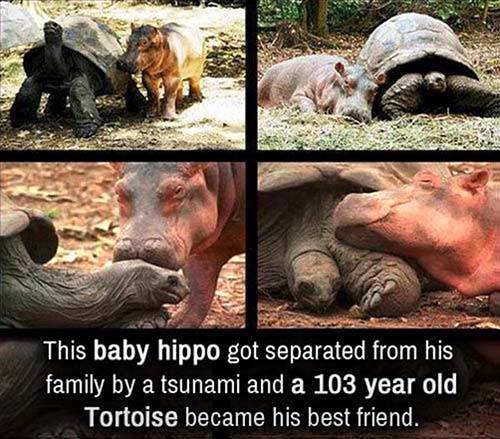 However, we will, at the moment, still give you $300 off of one of our $549 training courses (Commercial Mortgage Brokerage, Practice, or Finding Investors) in exchange for a list of ten commercial loan officers working for FDIC-insured banks or NCUIF-credit unions.  Watch, no one will take advantage of this trade because they could have gotten an even better deal during the summer.  Its human nature.  And then they will kick themselves when this offer ends on November 30th.  [Shrug] 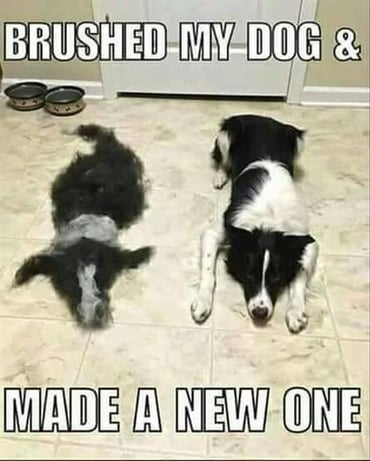 Helloooo?  If you have been paying attention, there are now over 4,000 different commercial real estate lenders available to you for free on CommercialMortgage.com.  Every search produces a different list of commercial lenders on the Lender List. 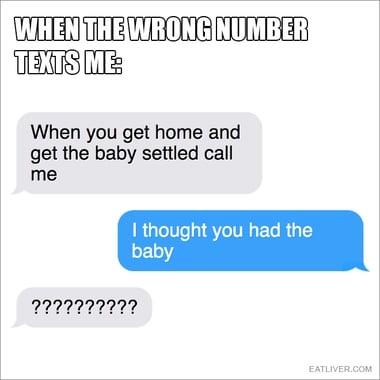 If you are a commercial hard money lender, pay attention!  We are now selling listings on CommercialMortgage.com for just $1,000 per year.  Listed lenders will also get free leads on deals that fit their requirements.

A couple of important Terms and Conditions.  We are NOT taking listings for sub-prime, non-prime, or hard money commercial permanent loans of less than $1 million.  We want these small leads for ourselves.  If you normally make loans from $100,000 to $3 million, you can still get listed for commercial loans between $1,000,001 to $3 million. 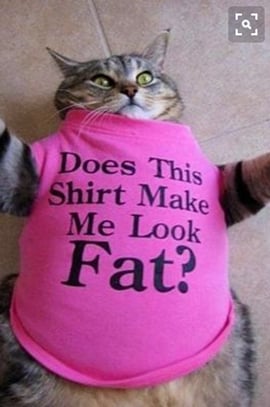 If you are a commercial hard money lender, you would be flipping retarded not to instantly jump on this offer.  Les Agisim of Trevor Cole Financial was the first hard money lender to join C-Loans.com.  He has since closed 51 commercial loans for us and earned over $1 million in fees.  Contact Tom Blackburne at 574-210-6686.

But no one ever listens to me.  Been telling you guys for over three decades that the real money in commercial real estate finance ("CREF") is in loan servicing fees.  "Its the servicing income, silly." 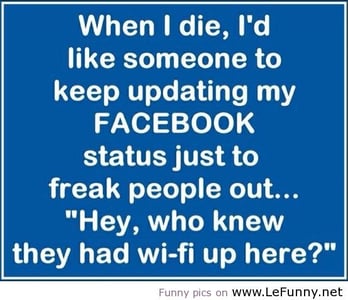 George's Latest Economic Observations:
CHINA IS GETTING SLAPPED AROUND FINANCIALLY

The press has been giving substantial coverage recently to the suffering of American farmers and American manufacturing companies because of President Trump's trade war.  You should know, however, that the suffering has been far from one-sided.  Financially, China is getting seriously slapped around.  With the U.S. economy continuing to expand, one could even make an argument that the U.S. is “winning”.  "Hey, let’s both slit our wrists and see who bleeds to death sooner.” Ha-ha!

On September 4th, Bloomberg had an excellent article on the subject:

"Donald Trump’s trade war couldn’t have been more poorly-timed for the world’s second-largest economy.  China’s current account surplus has plunged to near zero and is threatening to tip into a deficit.  The yuan’s real effective exchange rate against a basket of trading partners is hovering near a record high, signaling the currency may have room to depreciate.” 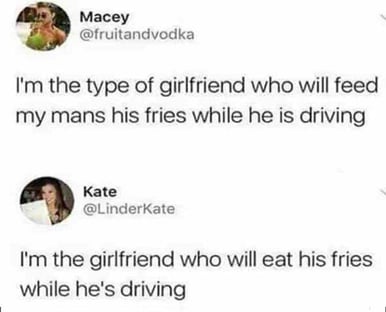 I had forgotten the definition of a current account, so I looked it up in Investopedia:  "The Current Account measures imports and exports of goods and services; payments to foreign holders of a country's investments and payments received from investments abroad; and transfers such as foreign aid and remittances.”  In other words, China is no longer exporting immensely more stuff to the rest of the world than it is importing.

It true that China's trade surplus with the U.S. soared to over $31 billion this past month, but a big reason for this is because China is rushing to ship to the U.S. lots of stuff before Trump’s 25% import duty on $267 billion worth of Chinese goods.

The Chinese obviously will slap U.S. imports with an equally painful tariff, but here’s the thing:  Because China exports far more to the U.S. than the U.S. exports to China, the Chinese will eventually run out of goods upon which they can levy a tariff. 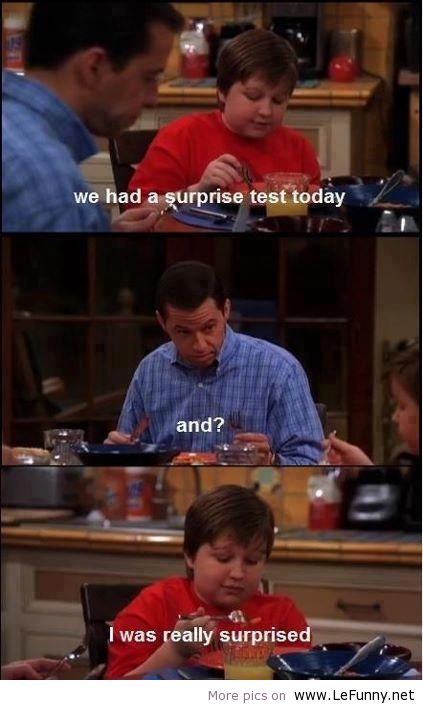 Back in March  of 2018, Trump sent out his famous tweet on trade wars:  "When a country (USA) is losing many billions of dollars on trade with virtually every country it does business with, trade wars are good, and easy to win. Example, when we are down $100 billion with a certain country and they get cute, don’t trade anymore - we win big. It’s easy!”  Of course his tweet is a gross over-simplification and ignores the severe damage that inflation will cause, but its hard to argue with the numbers. The Chinese will eventually run out of American exports upon which they can levy a tariff.

But let’s get back to the September 4th Bloomberg article:  "The twin pressures pose a challenge to China’s efforts to keep yuan volatility to a minimum and may also undermine a core economic objective: Gaining an enhanced role for the yuan as a means of international payments.  The currency’s share in global transactions has fallen to just 1.8 percent from 2.8 percent three years ago.  Shanghai stocks have underperformed emerging-market peers in 10 of the past 12 quarters and trade near the lowest valuations in four years.” 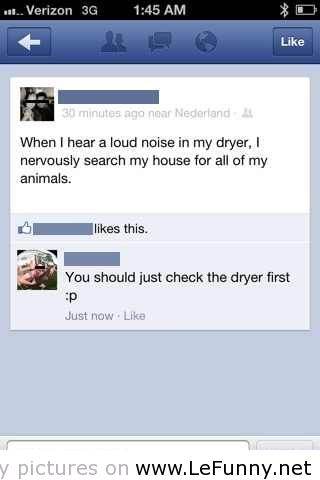 Translation:  While the U.S. stock market continues to climb, the Chinese stock market is getting beaten down.  To make matters worse, investors are moving out the yuan.  Who wants to buy Chinese companies during a trade war with the U.S.?  Yes, its true that the Chinese have $3 trillion in foreign reserves, but they had $4 trillion in reserves just four year ago.  About ten years ago China spend around $1.3 trillion of their foreign reserves in a single year propping up the yuan.

And to make matter even worse, China has already committed $1 trillion to its Belt and Road Initiative, an ambitious plan to rebuild the old Silk Road both on land and by sea, giving them trade access to 60% of the people on Earth.  If the yuan continues to decline, a “mere” $3 trillion in foreign reserves will not last forever. 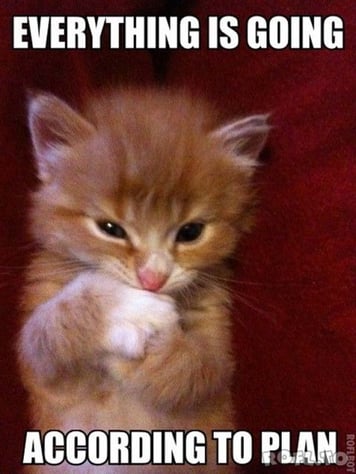 Commercial Loans and the Trade War With China

We are going to depart from my usual training articles about commercial loans and how to underwrite them.  None of us is going to be making a lot of commercial loans or selling a ton of commercial real estate if the U.S. loses this trade war with China.  So, how is the trade war going?  Below is this month's Investor Letter to our Private Clients (accredited investors). 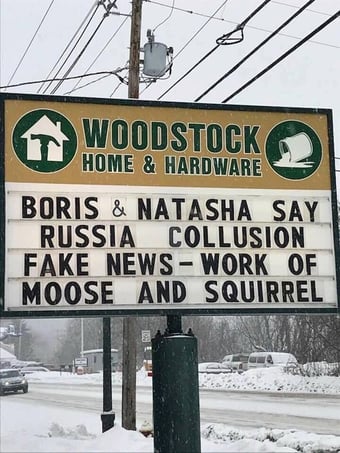 In my last Investor Letter, I made the point that if the U.S. must engage in a trade war with China, now is probably as good of a time as ever.  Ideally there would be no trade war at all.  There can be little dispute that free trade has been wonderful for the purchasing power of the U.S. consumer.  To this day, I am still amazed at the low prices of goods whenever I go into Wal-Mart.  Bicycles and baseball mitts cost just a fraction of what my loving father paid 55 years ago.  I still remember the day when he bought me a brand-new Rawlings baseball mitt.  I stayed up very late that night oiling my glove and making a pocket.  Summer and a new baseball mitt.  I was truly in little guy Heaven.  I fell asleep with that glove still on my hand.

My dad paid over $25 for that wonderful, top-of-the-line baseball glove in 1962.  Adjusted for inflation, that’s a whopping $208 in today’s dollars.  I went online today and found a Rawlings baseball glove at Target for just $39.95.  Folks, I do not want a trade war. 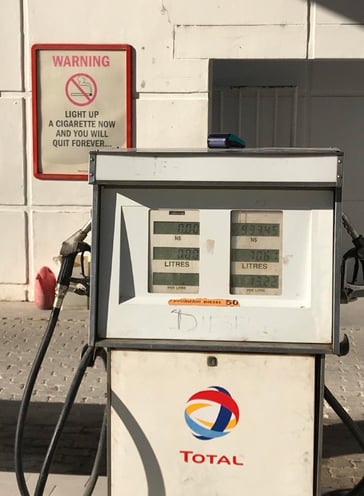 But if we are going to have a trade war, it might as well be now.  According to the Austrian School of Economics, recessions and depressions occur when companies and consumers make malinvestments.  A malinvestment is an investment that doesn’t generate enough income to service the debt taken on in order to buy it.

In 1928 and 1929, investors bought investment trusts on margin.  In the years leading up to the S&L Crisis, syndicators intentionally bought apartment buildings with large negative cash flows for the tax benefits. When the Reagan tax change went into effect, commercial real estate crashed by 45%.  In 1998, 1999, and 2000, the investing world poured tens of billions of dollars into dot-com stocks that did nothing but bleed money.  Between 2004 and 2008, consumers and investors poured hundreds of billions of dollars into residential real estate.  A depression and three severe recessions followed these horrific malinvestments. 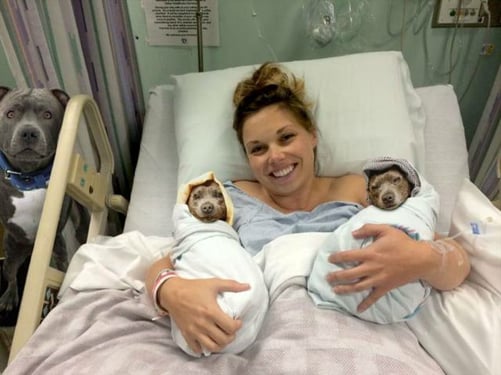 This why I did dog flips when Bitcoin crashed so severely.  Bitcoin crashed early, before tens of millions of Americans could lose another huge chunk of their life’s savings.  What a blessing!  In the euphoria following Trump’s election victory, U.S. stock prices started soaring 100 to 200 points per day.  The last thing the U.S. needed was a stock market blow-off, where the smart money got out and U.S. consumers poured their life’s savings into a skyrocketing market, only to lose 40% of their investments when the top exploded. Fortunately, the stock market settled down when President Trump, though a series of tweets, picked this trade war.

An old man was relaxing at his 100th birthday party when a reporter went up to him. "Sir, what is the secret of your long life?"  The man considered this for a moment, then replied, "Every evening at 9 p.m. I have a glass of port.  Good for the heart I've heard."  The reporter then asked, "That's all?"  The man smiled, "Well, canceling my voyage on Titanic sure didn't hurt." 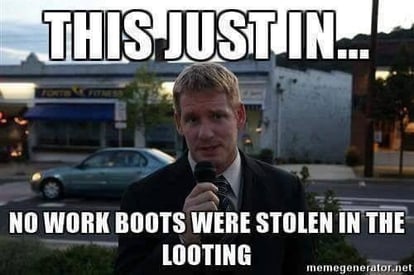 So, are we going to win?  Don’t assume that China holds all of the cards.  “The S&P 500 remains on track for a fourth consecutive month of gains…, while Chinese stocks have entered a bear market, with the CSI 300 Index down about 20 percent from its January peak, that’s occurred alongside softening growth and worries over rising corporate defaults.”  In other words, through the early days of this trade war, our market is going up while theirs is going down.  That being said, I’m glad I’m not a whiskey distiller in Kentucky.  (The Chinese targeted whiskey.)

In order to soften the blow of our tariffs, the Chinese have been allowing the renminbi (the People’s money) to fall around 5% over the past few weeks, prompting President Trump to angrily tweet about their currency manipulation.  While the Chinese could simply ignore Trump’s fierce rhetoric, they cannot ignore the risk of capital flight.  After all, who wants to own renminbi when Trump is threatening tariffs on all Chinese imports?

A woman visited a psychic of some local repute.  In a dark and gloomy room, gazing at the Tarot cards laid out before her, the Tarot reader delivered the bad news: "There is no easy way to say this, so I'll just be blunt.  Prepare yourself to be a widow. Your husband will die a violent death this year." Visibly shaken, the woman stared at the psychic's lined face, then at the single flickering candle, then down at her hands.  She took a few deep breaths to compose herself.  She simply had to know.  She met the Tarot reader's gaze, steadied her voice, and asked, "Will I get away with it?" 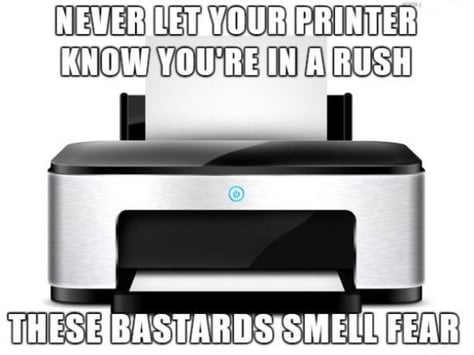 “A 2016 Urban Institute study found that 38 percent of American families in 1979 were middle class (defined as households earning between $50,000 and $100,000 annually, adjusted for inflation) vs. 32 percent in 2014.  That sounds terrible.  What happened to all those middle-class families?” 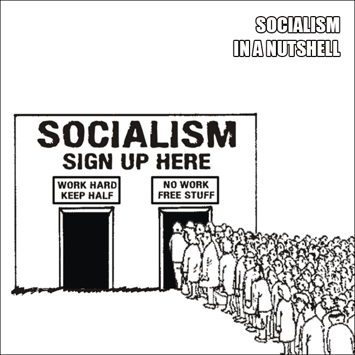