Commercial Loans and the Look-Back Yield 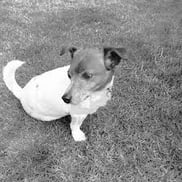 Caddy:  "Try Heaven. You've already moved most of the earth."

A look-back yield is typically computed when a high-cost lender is preparing his payoff demand on a commercial loan.  The borrowers asks, "Hey, lender, I want to pay off your commercial loan.  How much do I have to pay you?" 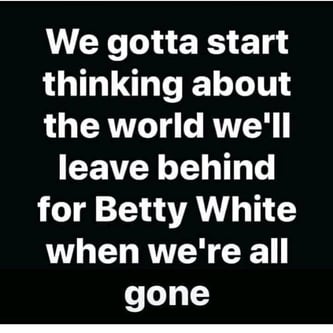 The commercial lender will look back at the loan origination points that he charged, the interest rate on the loan, the prepayment penalty, any exit fee, and the size of the balloon payment to make sure that he has earned a certain minimum annual return.  This look-back yield is all agreed to in advance between the lender and the borrower, so there is no sneakiness here.

"You know you're too high when you're eating cereal naked, and your girlfriend says, 'Put your clothes on,' and then you realize it's not your girlfriend.  It's some woman on a bus.” -- Dov Davidoff 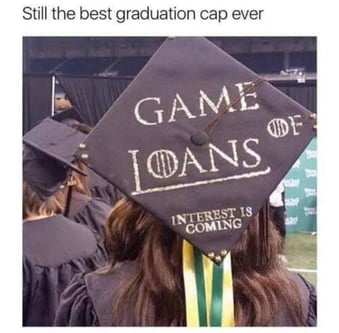 Why would a lender add a look-back yield requirement (minimum annual return) to a commercial loan?

Let's suppose a lender makes a commercial loan to a borrower who specializes in flipping rundown apartment building.  It's a super-risky deal.  The note rate was 8% interest.  There were three loan origination points to the bridge lender, ten discount points to the bridge lender's mortgage fund, and a five-point exit fee.  Since the term of this commercial loan was scheduled to be just two years, the lender expected to earn over 17% annually.

But a problem developed.  The existing apartment tenants refused to move out, so the apartment builder flipper had to spend 18 months in court to finally evict them.  Then he was finally able to start the two-year project of renovating and selling the building.  Even though the flipper was 18 months late in paying off his balloon, the lender saw no point in foreclosing of him because the flipper was very competent, and he moving as fast as he legally could. 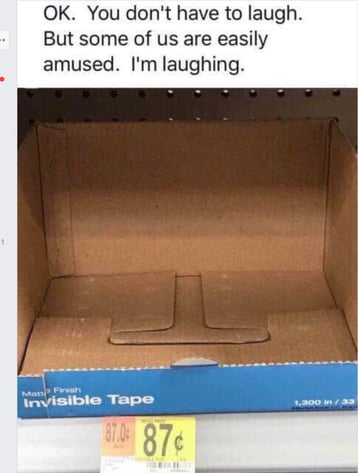 When the loan finally paid off 18 months past maturity, the lender realized that he had gotten seriously shafted.  During that extra 18 months, the lender had earned just 8%, which was the nominal rate, and not 17%.  The nominal rate is the rate on the face of the note.

His yield was thereby diluted by the delay in the balloon payment to just 14.5%.  Had the high-cost bridge lender included a minimum look-back yield provision, he would have earned the 17% that he was expecting. 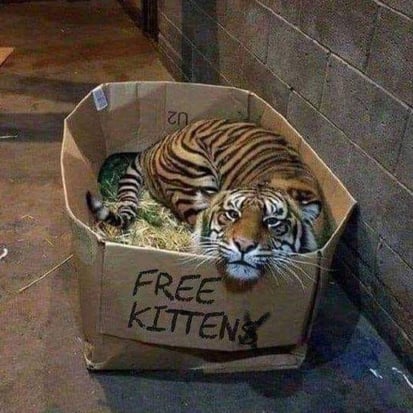 One day, when a golfer was playing golf on a famous golf course in Mumbai, some tourists pointed and said, "Tiger Woods!! Tiger Woods!!” The golfer was feeling pretty cocky because he had indeed just hit a great shot… until a tiger came out of the woods. 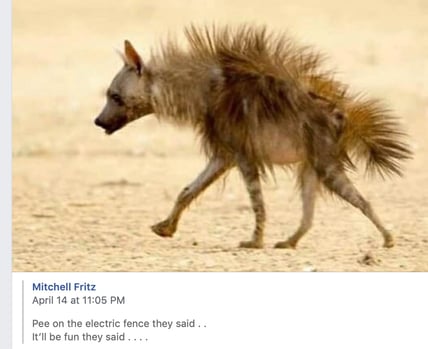