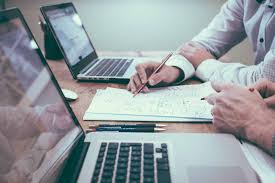 Seeing a homeless guy begging on the street, a woman took pity on him and gave him a handful of change.  “Thank you,” said the homeless man.  “Your generosity is much appreciated.  You know my life used to be great, but just look at the state of me now.”  “How do you mean?” asked the woman.  “Well,” he explained. “I once was a multi-millionaire.  I had bank accounts all over the world, with hundreds of thousands of dollars deposited in each.”  “So where did it all go wrong?” she asked.  The homeless man sighed, “I forgot my mother’s maiden name.” 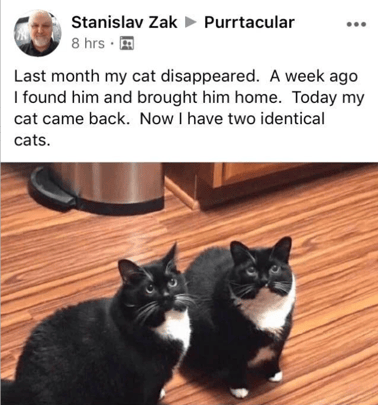 Once we get past a quick review of the basics, we will get into today's lesson.  You will recall that commercial real estate lenders usually want the property's net operating income ("NOI") to be higher than the projected loan payments (the "Debt Service").  This extra income provides the lender with a a cushion against vacancies and recessions.

How much higher does the NOI have to be than the projected Debt Service (loan payments)?  This is determined by the Debt Service Coverage Ratio ("DSCR").

You should be able to say this ratio's name three times in a row very quickly.  Years ago, when I was healthy enough to give nine-hour classes, I would single out a student in the audience and ask,  "What is the name of this ratio again?"  The jumbled answers I would get would soon have the other students in stitches.  "Uh... debt cover ratio?"  "Service debt ratio?"  Hahahaha! 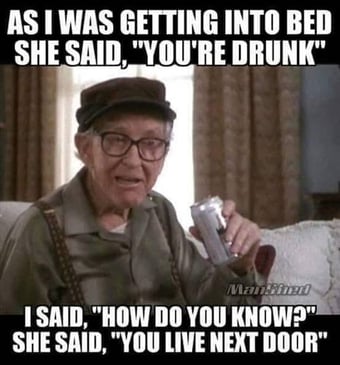 Okay, so what is the Debt Service Coverage Ratio?

Conventions When Discussing the DSCR: 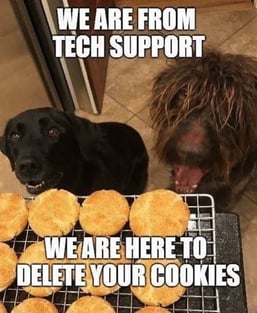 The money in the mortgage business is in loan servicing fees!

Most commercial loans, especially those from banks, will be amortized over 25-years.  Therefore, you will usually use a 25-year loan constant.  If a commercial property is older than 40 years, your bank may require a 20-year amortization because the property will not stand forever.  In that case, the commercial loan officer at the bank will use a 20-year constant. 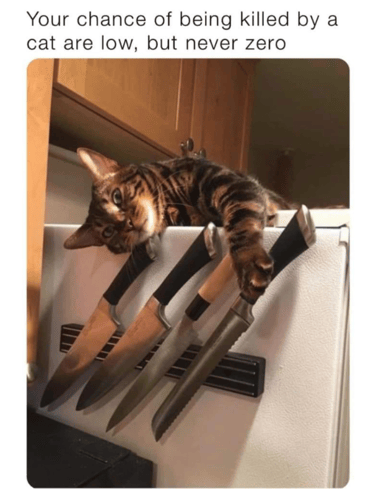 When computing the debt service coverage ratio, you must use annual numbers.  You must use the annual debt service, rather than converting the annual income to a monthly income and then using monthly payments.

Unfortunately for borrowers and brokers, if you compute the debt service coverage ratio using monthly payments, you actually gets you a higher DSCR.  In other words, you might have a deal where the DSCR is 1.23 when computed using the annual debt service and a 1.25 DSCR when computing the ratio using the monthly payments.  That 1.25 DSCR number is sooo important because it is often the minimum DSCR for banks.

I suppose in this borderline case that you could submit the deal at 1.25 and see what happens.  If you are challenged by the commercial loan officer at the bank, you could always play dumb and show him your monthly calculations.  Worth a try. 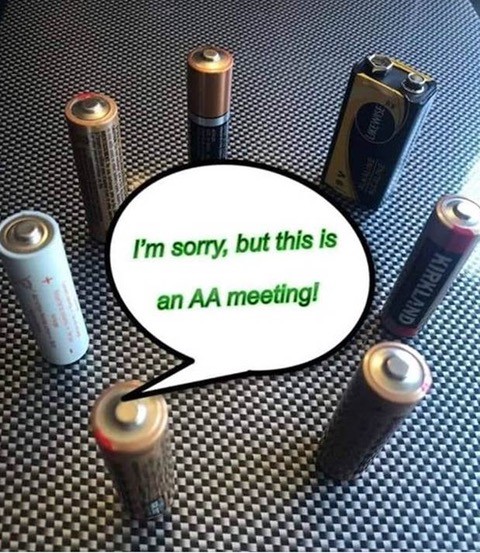 Sometimes commercial buildings are so prime that they sell at insanely low cap rates.  When this happens, even commercial loans of just 50% LTV don't cash flow.  But if your borrower is putting down 45% of the purchase price on a super-primo building in a filthy rich area, you should find the closest bank and submit the deal as follows:

Even though the DSCR is far less than the usual minimum of 1.25, by showing that the actual amount of the negative cash flow is quite affordable, most banks will approve the loan for your physician borrower (or other high-income borrower). 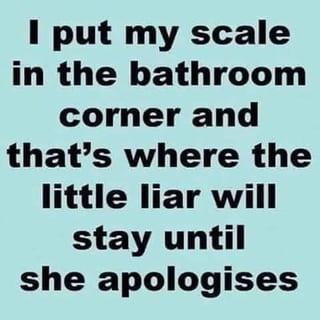