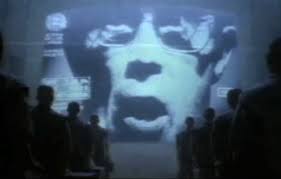 My friends, you are about to read something that will send your jaws dropping to the floor.

As a history buff, I have often read about the beatings and murders of moderate journalists by the Nazi brownshirts in Germany in the 1930's, as Hitler was rising to power; but I never expected to be a victim.

Three days ago, I posted a thoughtful blog article about how the left had gone a little over-the top in their purge of conservative journalists and their news agencies over the past three days.  No reasonable man, after reading my intentionally-understated article, could call my arguments inflammatory.  All it basically said was, "Hey liberals, you are leaving us conservatives nowhere to speak." 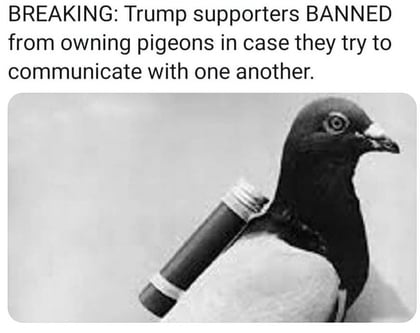 Facebook just banned my company
for a month for writing that article!

They said that my article about the liberal monopoly on the news agencies violated "Community Standards."  Here is the message we received from Mark Zuckerberg's Facebook Thought Police:

In 1984, Apple Computer, under Steve Jobs, used a brilliant and visually stunning commercial to announce the introduction of the Macintosh computer.  The commercial railed against Big Brother, which was obviously the monopoly of Microsoft's operating system.  Here is the final image from that famous commercial, perhaps the most famous commercial of all time.  If you have never seen this commercial, you are in for a real treat.

Do you see the irony?  Apple Computer removed Parler, the conservative competitor to Twitter, from their App Store two days ago.  Apple is now controlling our thoughts.  Hahahaha!

Confused?  The political satire, 1984, was written in 1949 by George Orwell.  Your old English teacher would agree that 1984, along with Animal Farm, is one of the most important political satires of all time.

Back in 1949, the year 1984 was still a very long time away.  The book describes a bleak, dark future, when the country was ruled by a single party, and where the actions of everyone are overseen by a ubiquitous computer program called Big Brother.  Even the very thoughts of the people are controlled by the Thought Police.  So Apple Computer, you say that 1984 won't be like 1984?  Hahahaha!

Note:  Too much to think, not drink. 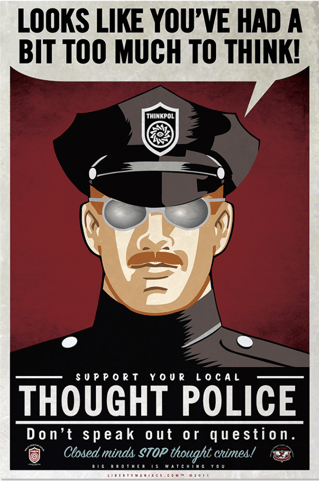 By the way, since I wrote my blog article, YouTube has joined in the Big Tech purge, and it has cut off even more conservative commentators.  It is becoming immensely more difficult for advocates of free speech to be heard.

“The only thing necessary for the triumph of evil is for good men to do nothing.” -- Edmond Burke

What can we conservatives do?  The solution is easy.  We can bring rationality, civility, and fairness back to the news industry in just nine months - with no violence or street protests whatsoever.  We simply need to start boycotting the products that are advertised on Facebook, Twitter, CNN, and MSNBC - starting with GEICO, the largest advertiser on CNN.