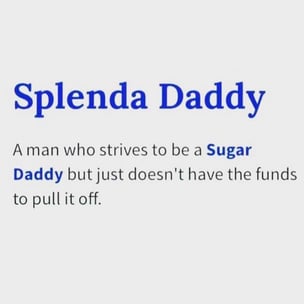 By the way, an exit fee - maybe five points - is like a prepayment penalty, except the lender is entitled to his exit fee whether the commercial loan is paid off early, late, or exactly on time.  Think of an exit fee like gum on your shoes.  No matter what you do, you can't get rid of it.

More commonly the deal is quite risky, and the lender will only make the commercial loan if he enjoys a huge return.  The exit fee is a yield sweetener that bumps up the return to the lender. 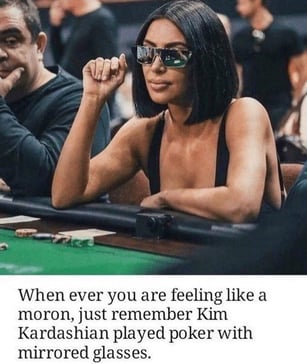 Why not just increase the interest rate?  Usually the answer is that the property cannot service the debt initially.

Roger and his partners are experts at buying distressed apartment buildings in low-income, blue-collar areas and then turning them around.  They get a chance to buy a rundown 400-unit apartment project that originally cost $25 million to build for just $10 million.  Only 35% of the units are habitable.

Roger goes to several banks for a commercial construction loan to buy and renovate the property.  The bankers drive by the property and flee in terror.  Many bridge lenders do the same thing.  Finally they locate a capitalistic bridge lender who wants a 22% return. 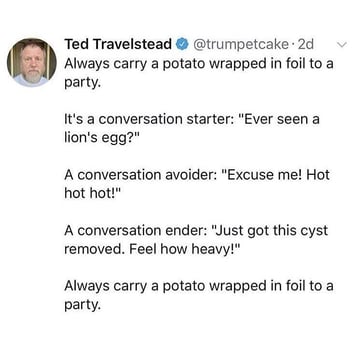 They structure their commercial loan with an 8% coupon rate, six origination points, and an exit fee of six more points for one year.  They can't have a higher interest rate than 8% because, at a 35% occupancy rate, the property doesn't generate enough cash flow to make higher interest-only monthly payments.

Roger, his partners, and their established crew of workman tear into the property, and within five months, the project is looking like a decent place to live.  The lowlifes are evicted, and new tenants arrive in droves.  At the end of one year, Roger and his partners refinance the now-handsome property with a traditional lender and pay the capitalistic bridge lender his $8 million commercial loan, plus his exit fee of $480,000 (six points). 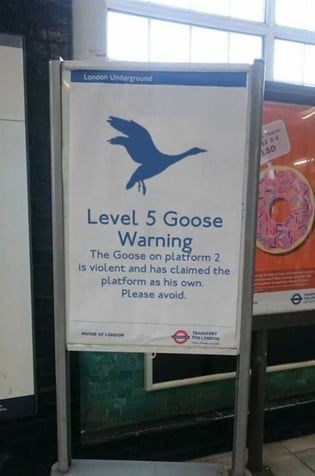 So what is a coupon rate?

In 2004, General Motors issues a 20-year debenture at 6% interest.  A debenture is simply an unsecured corporate bond.   The coupon rate is 6%; i.e., the holder of the debentures enjoys 6% interest payments. 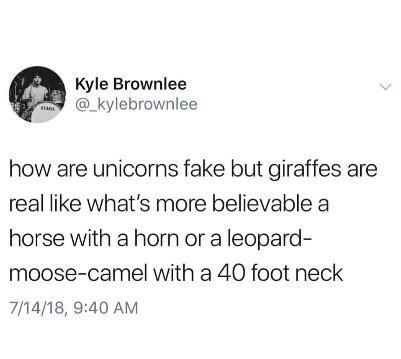 Fifteen years later, General Motors only has to pay 2.875% on any new five-year debentures.  This makes those old 6% debentures worth a fortune because the coupon rate is so high.

The old 6% debentures are actually selling at a premium in the secondary market.  A premium occurs if a buyer of these old debentures pays more than their face value.  A buyer might pay $115,000 for a $100,000 debenture because he gets to enjoy a 6% coupon rate for the remaining five years of the term.  Because he paid an 15-point premium, the new investor's yield-to-maturity might be just 3.0%.

The coupon rate is just the interest rate on the face of the note. 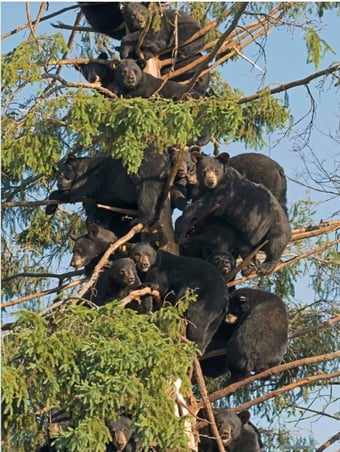