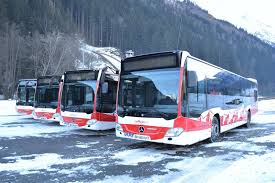 Once upon a time, Steve Coach owned a large bus line company, Coach's Coaches.  His company owned 1,200 semi-luxury coaches that they hired out for various tours and sporting events.  Business was good for many years, but a series of unfortunate decisions left the bus line deeply in debt and with only 300 buses fit for use.  Steve had no choice but to put his 30-year-old company into Chapter 11 Bankruptcy.

His creditors consisted of a $1,000,000 first mortgage on his bus storage and repair facility from his bank, a $6,000,000 equipment loan on his 1,200 buses, and another $2 million in various payables, including a seriously-delinquent fuel bill of $800,000.  No fuel company in the area would even sell him fuel, except of a cash basis. 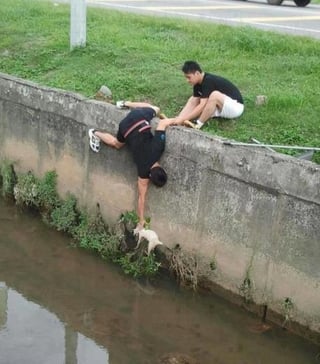 When a lender sells a property, it is called liquidating; i.e., turning an illiquid asset into liquid money.  One final review of my terminology:  Real estate is land and everything that is (permanently) attached to the land.  Every other asset that is not land is personal property. 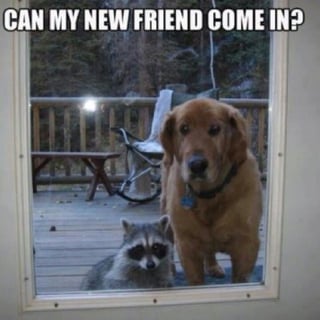 The interesting thing about Coach's Coaches, however, is that there is a huge demand for the company's buses.  Sports teams and travel agencies are calling every day, desperate for a company to rent them a bus and driver.  Steve's main problem is that unfortunately 900 of his buses need essential repairs before they can be used, but Steve just doesn't have the dough to fix them.  His local bank, which has the first mortgage on his special use facility, and the specialty finance company that has a chattel mortgage on all of Steve's buses don't dispute this essential fact.  If Steve had $2 million to repair his buses and regain his trade credit, he could soon bring current, and eventually pay off, all of his creditors.

By the way, personal property is also called chattel, just like men think of their wives as chattel.  (Just kidding, ladies!!!  Ouch-ouch-ouch!  Ha-ha.)  In the old days, a security lien on chattel was called a Chattel Mortgage.  We don't use these terms anymore.  We use such newer terms and documents as Security Agreements and Financing Statements; but sometimes its easier just to think of just real estate mortgages and chattel mortgages. 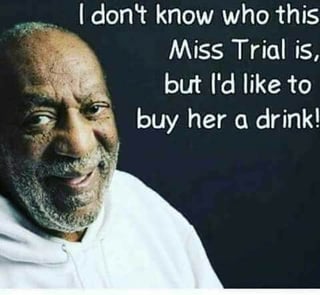 Therefore Steve's attorney submits a Chapter 11 Plan of Reorganization to the bankruptcy court that calls for $2 million in additional financing from a new debtor-in-possession (DIP) lender so that Steve can fix his buses and regain his good trade credit; i.e., pay his delinquent fuel and engine parts bills.  Under the plan, the local bank will subordinate its first mortgage and the specialty finance company will subordinate its first chattel mortgage on the coaches as collateral for the new DIP financing. 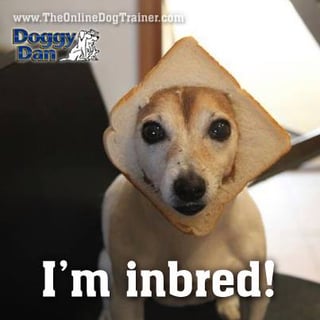 Why is a commercial loan to a debtor in bankruptcy called debtor-in-possession financing?  When a borrower or company is hopeless in debt, the bankruptcy is called a Chapter 7 bankruptcy.  Title to the assets (temporary ownership) is transferred to a trustee, who marshals the assets (gathers them all together) and then sells them off to pay the creditors.  In 90% of the cases, the unsecured creditors get completely wiped out.

Some debtors, however, are NOT hopelessly in debt.  Their companies can be saved, if only they are given a little time to reorganize their assets.  In cases like this, the debtor files a Chapter 11 reorganization bankruptcy.  In a Chapter 11 bankruptcy, title to the assets is NOT transferred to some trustee to sell.  Instead, title to the assets remains in the name of the debtor.  He remains in physical possession of the assets.  He is called a debtor-in-possession.  Hence the term, debtor-in-possession (DIP) financing. 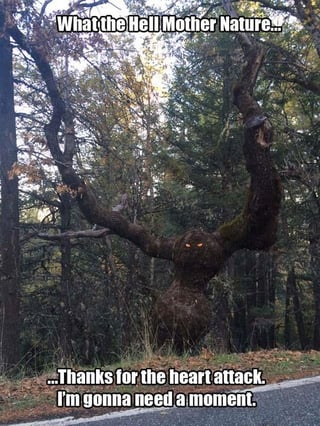 In this case, the story ended well for all concerned.  Steve repaired his trucks and paid off his $2 million DIP loan from Blackburne & Sons within two years.  He eventually brought his bank first mortgage and his bus loan current, and he is still operating today.

I keep telling you guys that the real money in commercial mortgage finance is in loan servicing fees.  Blackburne & Sons is up to almost $90,000 per month for servicing just 200 hard money loans.  The easiest way to become a loan servicer is to become a hard money lender.  Raising money is sooo easy these days.