Commercial loans were soooo easy to find after the Great Recession.  It was like shooting ducks in a barrel.  Banks had stopped making commercial real estate loans, and many were even offering their existing borrowers a huge discount to pay their commercial loans off early.  These were called discounted pay-offs (DPO's), and my private money commercial mortgage company, Blackburne & Sons, must have financed sixty DPO's in the last three years.  Man, do I ever miss those days. 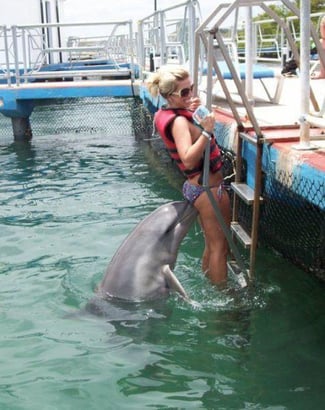 Wall Street subprime lenders have even returned to the market.  Most have joined C-Loans.com, and you can find them by inputting your commercial loans - not into one of our gray buttons - but rather into the six-part (but still immensely easy) automated and free commercial loan submission system found at the top of our home page. 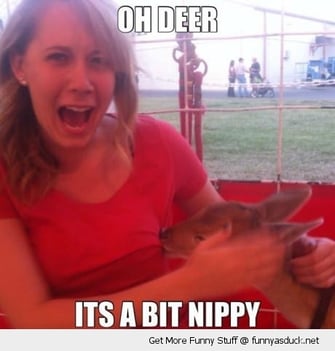 But commercial real estate did NOT fall 45% because a ton of Wall Street subprime commercial loans went bad.  The vast majority of these loans were good loans, loans that Blackburne & Sons would have loved to have in its portfolio.

Just remember:  You can find them almost all of these prodigal Wall Street nonprime commercial lenders on C-Loans.com.

Because of all of the ballooning commercial loans, the next three years promises to be the most profitable time in the history of commercial real estate finance.  It is a great time to be a commercial mortgage broker.  It's time that you actually learned the profession, as opposed to just winging it.

How would you like to get the above $549 video training course for free?  Got a banker buddy who makes commercial loans?  Just click on the red button below and forward the page to him.  If he joins C-Loans, you'll earn a free training course of your choice (you may want to become a hard money lender yourself), plus $250 every time he closes a deal for us.

The wise commercial mortgage banker submits every commercial loan request to Blackburne & Sons, even if he also submits it to a few banks.  At no cost, we'll issue a Loan Approval Letter.  You can then show that approval to your banker.  "You can beat this, right Mr. Banker?"  Just like girls are attracted to boys with a pretty girl on their arm, bankers are attracted to commercial loans that other lenders have approved.  So give us a chance to issue an approval for your borrower.  Then, if your banker suddenly leaves you standing there at the altar looking stupid (that never happens, right), you and your borrower can always fall back on Blackburne & Sons.