Booms Do Not Cause Recessions - Hooray! 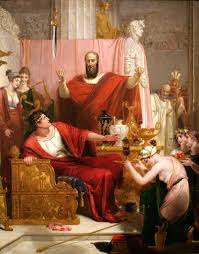 According to an important Bloomberg article published this week, the economic boom currently being enjoyed in America will probably not result in an extra big bust, according to the work done by the Nobel-prize-winning economist, Milton Friedman.

You may recall that Milton Friedman was a famous economics professor at the University of Chicago from 1947 to 1977.  Friedman was the foremost proponent of the Monetarist School of Economics, and once famously said, "Inflation is always and everywhere a monetary phenomenon..."  In everyday English, he meant that if a government creates a lot of new money, there is going to be a ton of painful inflation. "Inflation is taxation without legislation," was another one of Friedman's famous quotes. 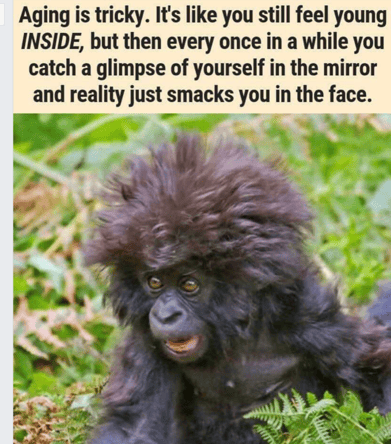 In 1964, Milton Friedman developed an economic hypothesis called the Plucking Model.  The Plucking Model holds that the economy is like a string on a musical instrument — recessions are negative events that pull the string down, and after that it bounces back, like a guitar string.  But here's the thing:  When you pluck down on a guitar string, it only snaps back to its original position.  It doesn't go careening to the other side of the neck.

And just as a string snaps back faster if you pull it harder, the Plucking Model holds that the deeper the recession, the faster the recovery that follows.  But you can only pluck the economy in one direction; bigger expansions don’t lead to bigger recessions!

But is the Plucking Model true?  "Friedman proposed the idea in 1964 and argued that if he was right, future recessions would show a correlation between the depth of the bust and the speed of the recovery that followed.  He then waited 20 years to see if his predictions were borne out.  In 1993, he looked at the business cycles that had happened in the intervening years, and he concluded that he'd been right." 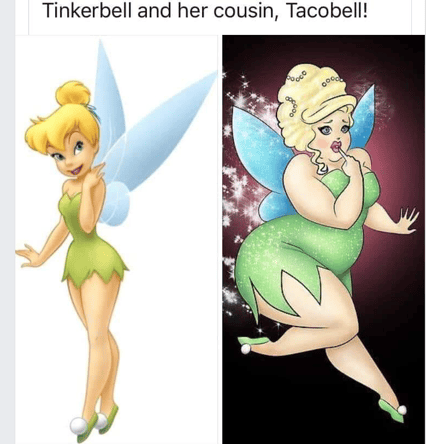 "Since then, others have found more evidence to support the plucking idea.  A 2005 paper by economist Tara Sinclair used advanced statistical techniques to confirm that, in the United States, bigger recessions are followed by faster recoveries — but not the other way around.  If you pull that guitar string really far - bam - it snaps back blazingly fast; but bigger recoveries don't produce faster recessions.  In other words, when a big expansion starts to end, an economy doesn't instantly plunge in a deep, dark recession."

After the Great Recession of 2007-2009, researchers looked at European countries and concluded that those that had it worse in the downturn ended up bouncing back faster.  In other words, those European countries which saw their GDP's fall the furthest were the first to recover.

But there was no correlation between how well a country did before 2007 and how much it suffered afterward.  In other words, those countries which enjoyed the biggest increases in GDP did NOT suffer worse than the countries who fared only so-so in the preceding expansion.  All this evidence implies that recessions cause recoveries, but that booms don't cause busts. 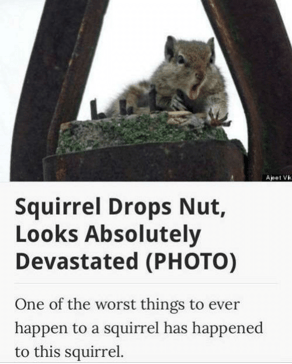 But why does this happen?  The answer is that it's easy to give people raises, but it's hard to make them swallow pay cuts.

In good times, growth simply feeds into higher wages (as well as higher profits). But when a recession or other negative shock comes along that hurts corporate earnings, employers might like to cut wages, but they can’t.  Instead, they lay off workers.  The more workers who get laid off, the bigger a pool of unused labor there is, so the faster the economy can grow once the recovery takes hold.  Makes perfect sense, huh?

All of this is great news.  We can now forget about the Sword of Damocles hanging over our heads and truly enjoy this expansion.  Yes, we will eventually have another recession, but it will probably not be a horrible one. 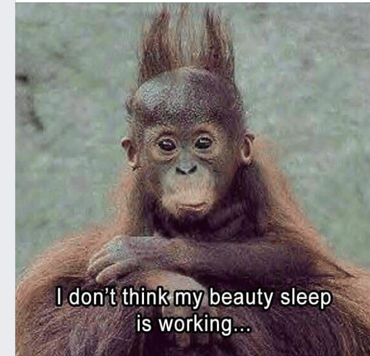 The famed “sword of Damocles” dates back to an ancient moral parable popularized by the Roman philosopher Cicero in his 45 B.C. book, “Tusculan Disputations.”

Cicero’s version of the tale centers on Dionysius II, a tyrannical king who once ruled over the Sicilian city of Syracuse during the fourth and fifth centuries B.C.  Though rich and powerful, Dionysius was supremely unhappy.  His iron-fisted rule had made him many enemies, and he was tormented by fears of assassination—so much so that he slept in a bedchamber surrounded by a moat and only trusted his daughters to shave his beard with a razor.

As Cicero tells it, the king’s dissatisfaction came to a head one day after a court flatterer named Damocles showered him with compliments and remarked how blissful his life must be.  “Since this life delights you,” an annoyed Dionysius replied, “do you wish to taste it yourself and make a trial of my good fortune?” 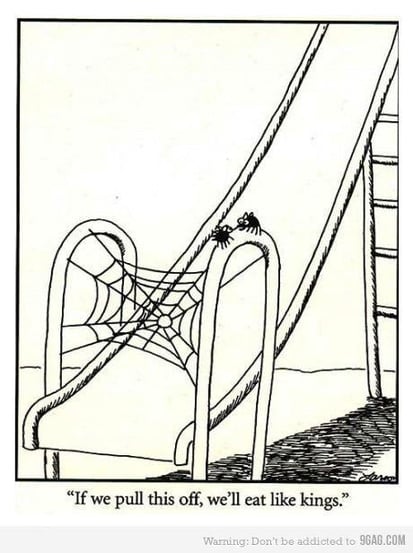 When Damocles agreed, Dionysius seated him on a golden couch and ordered a host of servants to wait on him.  He was treated to succulent cuts of meat and lavished with scented perfumes and ointments.

Damocles couldn’t believe his luck, but just as he was starting to enjoy the life of a king, he noticed that Dionysius had also hung a razor-sharp sword from the ceiling (see the picture at the top).  It was positioned over Damocles’ head, suspended only by a single strand of horsehair.  From then on, the courtier’s fear for his life made it impossible for him to savor the opulence of the feast or to enjoy the servants.  After casting several nervous glances at the blade dangling above him, he asked to be excused, saying he no longer wished to be so fortunate.