Coming War With China:  The Exact Moment When China Will Invade Taiwan 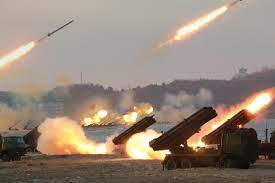 Students of history and wave theory can spot humans making
the same boneheaded decisions every generation. 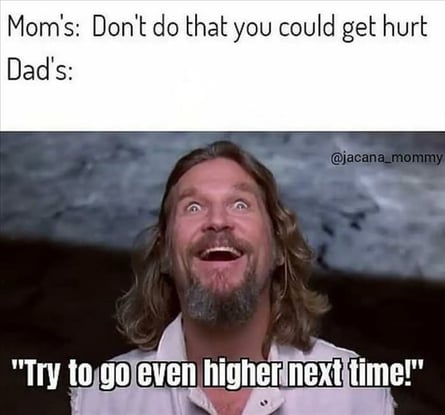 The invasion of Taiwan will require the destruction of the U.S. air bases on Guam, and likely also those in Japan.  Otherwise, the U.S. and its allies will enjoy air superiority.  It is interesting to note that the U.S. military required the participation last week of all 3,000 civilians located near its airbases in Japan in an evacuation drill.

We just can't reach the bastards with our conventional weapons.  Our jets can't fly far enough to reach their missile launchers, and the range of their best (and most expensive) missiles is more than twice (three times?) as far.  It will be like a bully in the school yard, holding the forehead of the smaller guy, while the little guy swings at the air.

I try to have fun with this blog, but this is serious stuff.

A buddy of mine asked.  "Can't we just nuke the bastards?"  Between our nuclear triad (intercontinental nuclear missiles, our long-range intercontinental bombers, and our 72 nuclear submarines), we have enough firepower to destroy every town larger than 10,000 people in all of China; but as my Hong Kong buddy recently pointed out, "George, you could kill a billion of us, and we would still have more population than you."  Oh.

But we will never use nuclear weapons, just like we will never use our 2,000 canisters of anthrax or our 20,000 poison gas howitzer rounds.  China has boomers (submarines with nuclear missiles) too, and they are building a whole desert full of intercontinental missile silos.  Almost every human in the United States could die.  At least in a Chinese invasion, maybe our younger children might be allowed to survive.

Interesting note:  While China tested a hypersonic missile last week that flew around the world and then attacked a test target (missed it by a number of miles), someone in our Defense Department pointed out that hypersonic missiles are incredibly expensive. 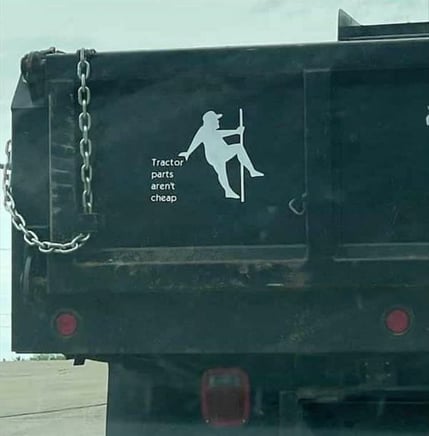 Perhaps China has some really cool and dangerous missiles, but maybe they can't afford enough of them.  Remember, these are all conventional missiles.  Each missile might take out an aircraft carrier or several city blocks, but it might take a whole lot of expensive missiles to take out all of our shipyards and missile factories.  Hey, hope springs eternal.

We need to finish developing our mid-air refueling drones to accompany our fighter jets on their 1,000+ mile bombing missions.  I read this week that China has the same problem as the U.S. - not enough refueling jets.

It's kind of cool to watch history play out in slow motion right in front of us, but as I have repeatedly told my kids, history does not always happen to the OTHER guy.  Just think, you and your family could make some history books someday.  Let's just hope you are dipping and kissing some beautiful nurse in a ticker tape parade, rather than...

Remember, I will shortly be sharing with you the exact moment that President Xi will launch his attack.  My earlier prediction that the U.S. and  China would go to war within three years may have been too generous.  With the crash of Evergrande, the war is likely to start a year earlier.  Poop! 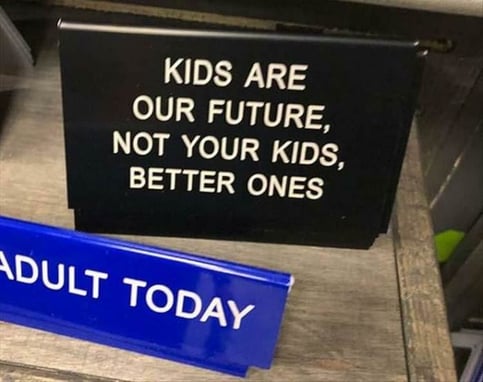 Every time you hear in the coming weeks about how China's economy is crumbling, keep in mind that this economic crash only accelerates President Xi's plans to invade Taiwan and start World War III.  Absolutely don't be doing your happy dance when you read that their real estate has fallen by 25%!

Okay, so when will President Xi start his invasion of Taiwan?  Remember, he has to invade in order to distract his people.

Another interesting note:  In the past year, President Xi has purged over 1,400 security apparatus officers and policemen.  Does that mean he shot them?  I dunno.  Before World War II, Stalin shot 50,000 officers out of an officer corp of 100,000 - so arguably Xi is just a light weight communist dictator. 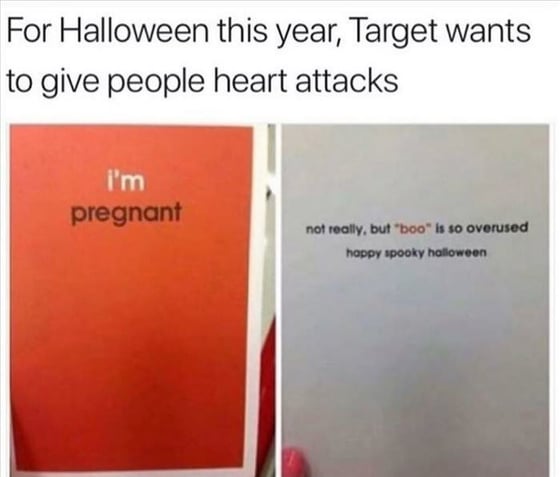 Xi would not be purging the secret police if he had no opposition.  Remember, he is trying to run for a third term, and not every communist in China can be comfortable with a President who won't step down.

In prior blog articles, I hypothesized that the Chinese people would rise up in mass protests and riots once the economic meltdown got really bad.  I read some articles this week that suggest that if Xi is overthrown, it will probably happen from within the Chinese Communist Party.

C'mon, George, you're killing me here.  When will China invade Taiwan? 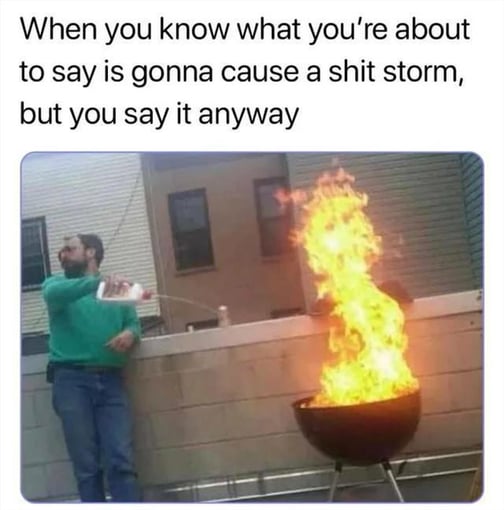 There is a five-month window when the the seas between Taiwan and the Chinese mainland are far too choppy for landing craft.  That five-month period starts in October every year and lasts through the end of February.  March is the first month when an invasion is even physically possible.

But before the Red Chinese can hope to invade Taiwan, they first have to soften up the island nation.  They therefore need to start their super-accurate missile bombardment in October of the preceding year.  They need to take out the shore batteries, the air defense missile batteries, the airfields, the fleets of fighter jets, the beach fortifications, etc.  This missile barrage will likely take months, so perhaps the window for March of 2022 is close to closing.

Therefore I hypothesize that the missile war will start in October of 2022 and the actual invasion will begin in March of 2023.  There is always the chance that the timing will work against Xi.  People could start rioting during the no-go months, and by the time the attack window finally opens, Xi will have already been swept from power.  Hope springs eternal. 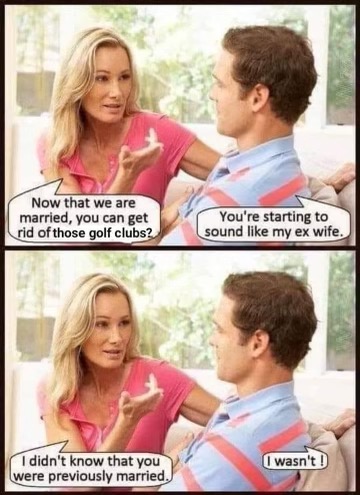 Our generals have told Congress that, "The invasion will not start until 2025.  That's the soonest time that China will be ready."

Folks, if we make it to 2025, then Xi will have long since been deposed (and probably shot).  Please pray that Xi gets peacefully deposed.  But just remember what I constantly remind my children:

"History doesn't always happen to the other guy." 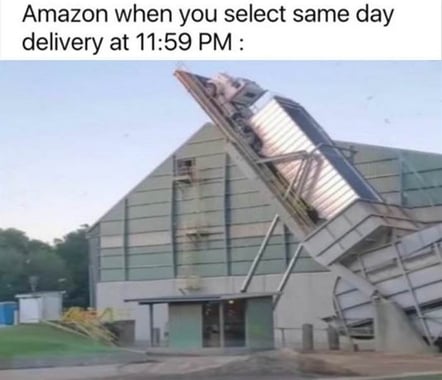 Topics: When China will invade