Economics:  The Non-Peeing Section of the Pool 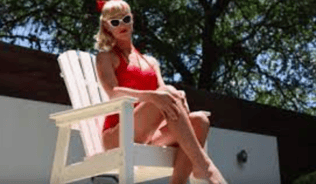 Think back to the beginning of the pandemic.  We were all absolute idiots to think that we could contain the pandemic to China.  It was like believing that you could have a non-peeing section in a public swimming pool.

Ah, Wendy Peffercorn...  Later got married to Squints and had NINE children.  Haha!  If you have never seen The Sandlot, it is a must-see classic, like The Princess Bride or Willow. 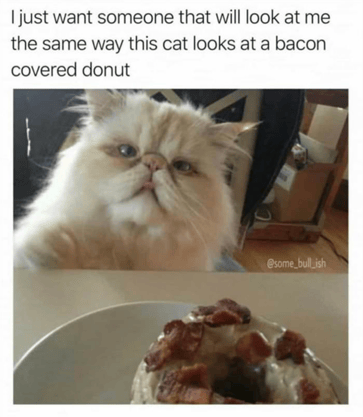 The economic forces lined up against President Xi of China are immense.  Most recently, the huge Evergrande default exposed the fact that China has 50 million to 65 million unsold apartments (condo's).  A huge percentage of China's GDP - called by many an "economic miracle" - has been in the construction of real estate.  Real estate in China is clearly over-built and, more importantly, misdirected.  They are taking cold, hard cash and building properties that the Chinese economy does not need.

Since the Chinese keep 60% of their wealth in real estate, and since even the CCP can't force a nervous populace to buy things, a correction or a crash in real estate is almost certainly going to rein in this runaway Chinese economy.  At an absolute minimum, the Chinese people now suddenly feel much less wealth.  It's like learning that there are huge, previously unknown, blocks of Apple, Google, Facebook, and Amazon shares that are about to flood the market.  As my tiny and precious little granddaughter loves to say, "Uh-oh."

The Evergrande default also exposed a huge problem within China's "rapidly growing" economy.  They are building a lot of stuff that the world does not need and counting it towards their published GDP.  Suppose, for example, twenty million Chinese people spent years building buggy whips.  Western capitalist countries would never do this because the factory would fail within a year for the lack of sales, but in China...  Helloooo?  Fifty to sixty-five million unsold apartments.

China is not some economic miracle.  They have not discovered some secret sauce economic formula that makes their unique blend of governmental-private cooperation more economically successful that that of America.  Their economic miracle is merely the product of having 1.44 billion people and adopting a semi-capitalistic system.

That brings up the fact that China is now shrinking.  Officially China's population grew by 7 million people last year.  That's nonsense.  The numbers were fudged to avoid embarrassing President Xi.   The fact that their population is declining means that future economic growth in China has to be the product of increased productivity.  Hmmm.

This brings up President Xi's war on big tech.  Threatened by the power of big tech (a legitimate fear in light of big tech's political damage in the last presidential campaign), President Xi has forced the recent retirements of a dozen heads of big tech companies - people like Jack Ma of Alibaba.  This would be like forcing Elon Musk, Jeff Bezos, and Tim Cook to retire.  Innovation would suffer.

Then there is the current energy crisis in China.  Here I can't blame President Xi.  He is trying to curtail the use of coal (air pollution, global warming); but the lack of power is slowing the Chinese economy.  Many Chinese factories are operating far below their capacity, despite demand.

Then there are the economic sanctions.  China claims they had no effect on them.  Don't believe it.  Add to this the growing dislike and distrust of China throughout the world.  If Wal-Mart can buy dresses from either Vietnam or China, guess who now gets the order?  Then there is President Xi's war on the Chinese stock market and foreign investment.  New foreign investment in Chinese factories has to be falling. 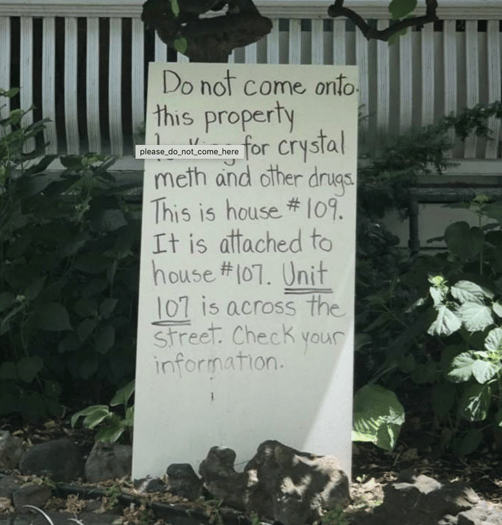 China is going to slow down - sharply.  Since non-peeing sections in public pools don't work, a worldwide recession is almost guaranteed.  How long do we have before it hits our shores?  Months, not years, I would guess.

Fortunately President Xi would rather be ripped from power and possibly shot, rather than invade Taiwan to unite his people.  I think I'll go buy an apartment on Taiwan or Guam.  :-) 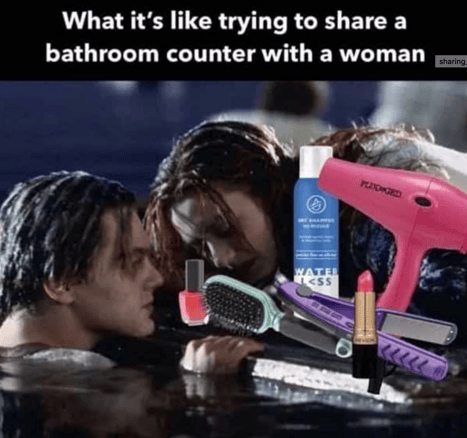