Fix and Flip Loans and the After Repair Value

You will recall that a fix and flip loan is a loan used to acquire a run-down home and to renovate it in anticipation of a quick sale.  When a fix and flip lender orders the appraisal, he will ask the appraiser for two values - the current "as is" value of the property and the after repair value ("ARV"). 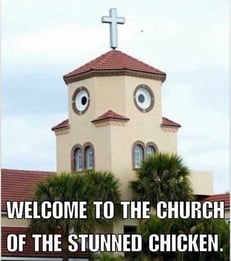 The after repair value is the value of the home after the renovation has been completed.  This number is also the single most important number in the whole underwriting process.  If a fix and flip deal passes the after repair loan-to-value ratio test, a lot of flaws in the deal can be overlooked. 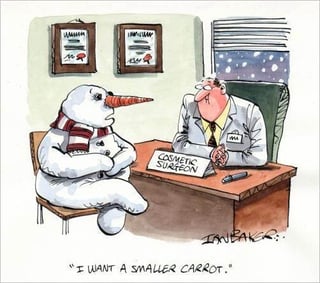 Ultimately the after repair loan-to-value test is a measure of the profit in the deal and of the wisdom of even doing the deal at all.  At a recent conference, several fix and flip lenders reported that they had had investor-flippers actually thank them for turning down their deals because the projects lacked profitability.  The appraiser and the lender had caught a big mistake that the investor-flipper was about to make.  In several cases, the investor-flipper was able to go back to the seller, show him the numbers, and convince the seller to lower his asking price! 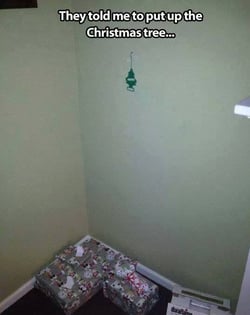 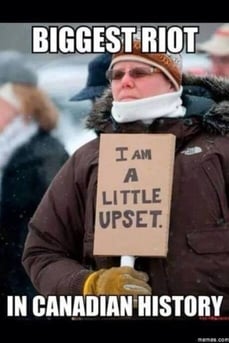 I just finished an extended article on fix and flip loans, and I encourage you to read it.  The guys making the big money in finance these days are the ones either using fix and flip loans or originating them.  Fix and flip financing is a target of hot money on Wall Street. 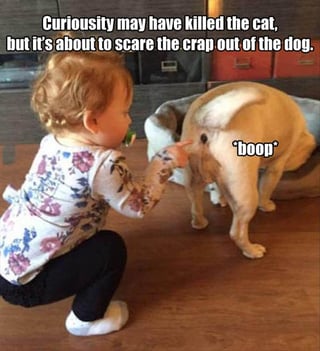