Economics - The Race to Print Money is About to Start 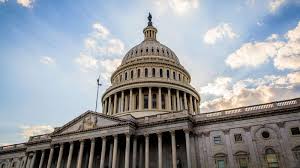 The race to select the next two Georgia Senators was close, so the clever minds behind Joe Biden came up with the perfect campaign slogan in the final hours.  "Give us control of the Senate, and everyone will get their $2,000 coronavirus stimulus check."

What voter would turn down a stimulus check for $2,000?  Perfect.  Brilliant. 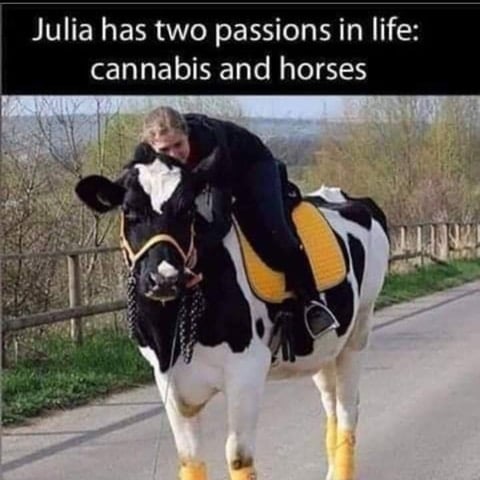 Whoever are the puppeteers behind Joe Biden - his advisors and controllers - they are absolute masterminds.  These are the guys who made Joe Biden stay in his basement and stop campaigning by 11:00 am every morning - long before he could possibly start to sundown.

The term sundowning refers to a state of confusion occurring in the late afternoon and spanning into the night.  Sundowning can cause a variety of behaviors, such as confusion, anxiety, aggression or ignoring directions.  Sundowning can also lead to pacing or wandering.

Sundowning isn't a disease, but a group of symptoms that occur at a specific time of the day that may affect people with dementia, such as Alzheimer's disease.  The exact cause of this behavior is unknown. 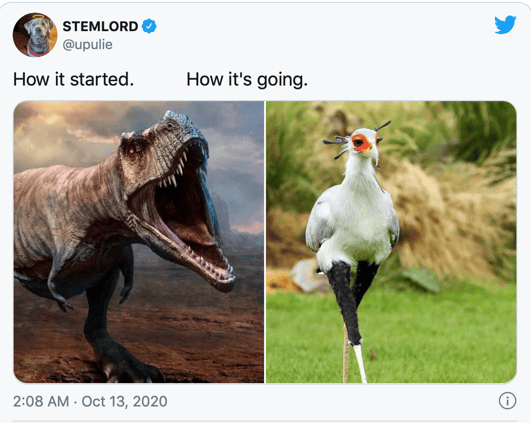 Trump joked that if he lost, it would be incredibly humiliating because he would have lost to a cardboard cutout, a creature that almost didn't speak; yet this is what ended up happening.

These controllers urged Biden to nominate Janet Yellen as Secretary of the Treasury.  What a smart choice to calm our nervous financial markets!  A former Fed Chairman to oversee the largest money-printing operation in the history of the country - oh, the irony.  Haha!  It would be like appointing General George Patton to handle peace negotiations with China. 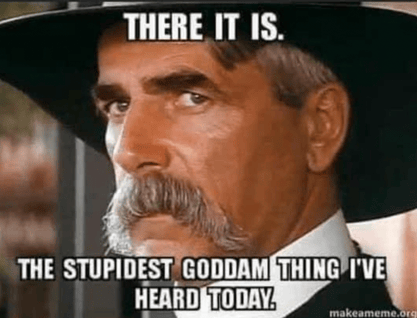 Now Biden's handlers have chosen Merrick Garland as Attorney General.  I once again salute these crafty puppeteers in Washington on another smart-smart choice.  Who could possibly start the job of A.G. with more prestige and trust than a former Supreme Court nominee who got screwed by politics?

The cabinet selections - Yellen and Garland - are brilliant too.  The campaign slogan to trade Georgia's Senatorial votes for a $2,000 coronavirus stimulus check was perfectly legal and not horribly immoral.  Politicians are always promising to buy votes with political promises.  I salute these brainy puppet masters. 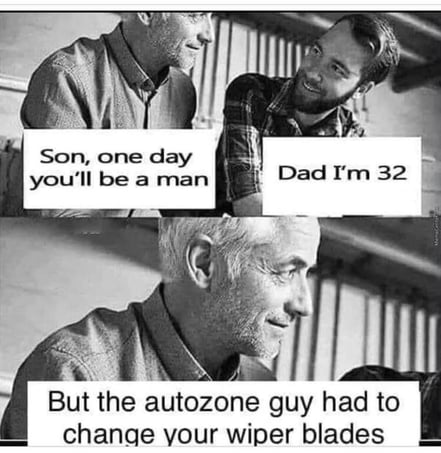 But here's the deal.  None of us voted for these crafty controllers.  I don't even know their names.  If they keep leading the country in a healthy and prosperous direction, like they have done so far, that would be fantastic.

But who are these ladies and gentlemen who are "guiding and directing" Joe Biden?  Was one of their mothers murdered by an illegal gun?  Are they going to start by requiring every gun in America to be registered?  That is a slippery, very dangerous slope.

Are these puppet masters Christian-haters?  "Christians are a bunch of dangerous fanatics!"  I am not sure that civilization would have reached this point if people were not worried about a Judgement Day. 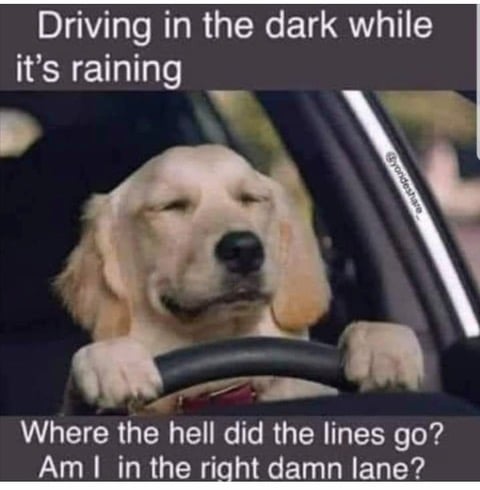 Ann Coulter, the Republican advocate of freedom, wasn't even allowed to speak at Berkeley University, at one time the epicenter of free speech!  "She inspires right-wing violence."  Uh, huh.  By reminding young people that it was communists (Stalin, Mao, and Pol Pot) and socialists (Hitler) who rounded up over 120 million people for execution.

If President Trump died and appointed me king, I would require every college student to watch the movie, The Killing Fields.  if you wore glasses in Cambodia, you were presumed to be a capitalist.  You were rounded up, shot, and thrown in the Mekong River.

The hero escapes from one of these re-education camps In Cambodia and dives into the river.  He floats for miles downstream, until he comes to a tall, half-mile long dam.  It is a stack of 600,000 bodies, eighty bodies high.  Pol Pot's communists killed 1.5 million to 2 million educated Cambodians.  All hail socialism. 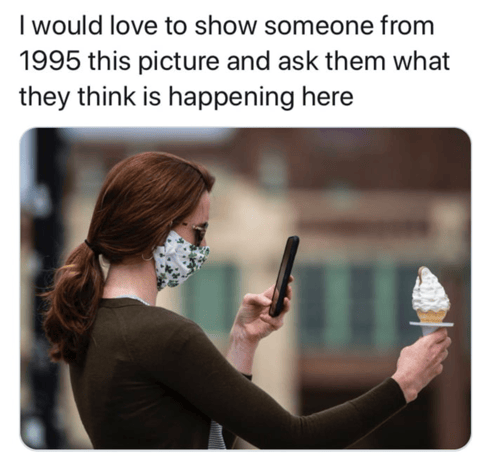 The irony - that Ann Coulter was not allowed to speak at the former epicenter of free speech - is almost like Alice being lost in Wonderland.  But politics is dangerous for our relationship, you and I, so let's move on.

The Dems now control  both the House and the Senate.  This is fantastic for folks in real estate, like you and me!  Inflation is coming back big-time.  Real estate is going to soar.  No wonder homes are selling like hotcakes.  Hallelujah!

You and I make money when real estate goes up, and with the Dems in charge of fiscal policy (government spending), the racehorses have been called to the post.  The Great Money Printing Race is about to begin. 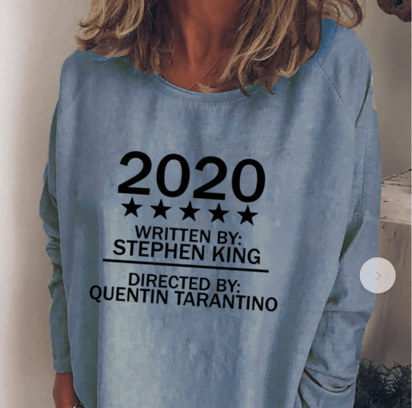 This actually is Helen Keller.  Surprisingly lovely.
A few hours with Kim Kardashian... 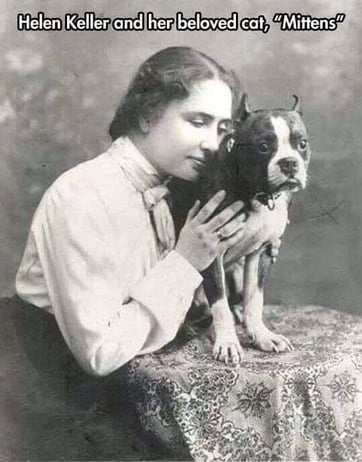