What is a Merchant Bank? 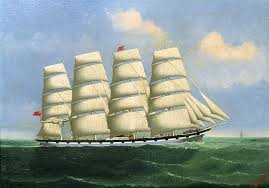 You're an English ship captain in London, and the year is 1772.  You have made seven successful trading voyages to India, and when you successfully brought your return cargo home to London, you made your financial backers absolutely stinking rich.  They put up 2,000 pounds to finance your voyage, and they sold your return cargo of silks, spices, and gold for 37,000 pounds.

You are now ready for your next voyage.  You go to Barings Brothers, the largest merchant bank in London, and you negotiate a deal.  The merchant bank puts up 2,500 pounds to rent a large trading ship for you, to pay the exorbitant premium for ship insurance, to pay the wages of the crew, and to pay for the outgoing trade cargo of British textiles, machine tools, and gold.  You put up your life (only a handful of other captains have survived seven voyages), your expereince, and your leadership.  If the voyage is successful, you enjoy 10% of the profit. 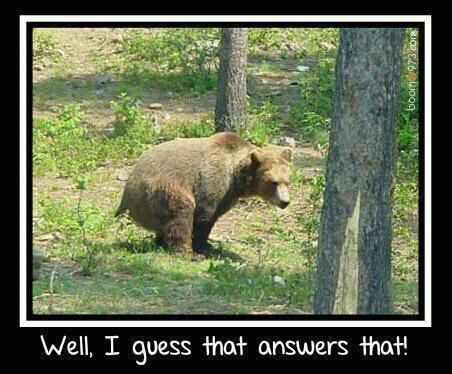 The topic of merchant banks came up this month, and I doubt that even one finance worker in a hundred truly understands what a merchant bank really is.  Sooner or later in the commercial mortgage business someone is going to come up to you at a banking conference and claim to be a merchant banker.  Today's article will help you to recognize either a fraud or one of these very rare animals.

According to Investopedia, a merchant bank is "a bank that deals mostly in (but is not limited to) international finance, long-term loans for companies, and underwriting.  Merchant banks do not provide regular banking services to the general public."

I think this definition is wrong.  It was correct two hundred years ago, but not anymore.  Merchant banks are not banks in the sense of taking FDIC-insured deposits.  The Comptroller of the Currency would never allow a national bank to take the kinds of risks typically taken by merchant banks.  Merchant bankers are go-go investors.  They are almost like speculators.  They take very high risks in order to earn very high returns.

I like Wikipedia's defintion better:  "A merchant bank is a financial institution that provides capital to companies in the form of share ownership instead of loans. A merchant bank also provides advisory services on corporate matters to the firms in which they invest. In the United Kingdom, the term 'merchant bank' refers to an investment bank."

While this definition is much closer to modern reality, its still not quite right for America.  In America, investment banks are quite different from merchant banks.  Merchant banks actually invest in the equity (frequently the common stock) of the venture.  This is the key concept about merchant banks that makes them different from investment banks (stock brokers who help companies go public) and commercial banks (which accept insured deposits and make comparatively low-risk loans).

You will recall that equity is the business owner's share of the company.  If you own 20% of the outstanding common shares, you own 20% of the business.  Shares of publicly-traded companies are often called equity.  Equity is different than debt because there is no interest rate and there are no required monthly payments.  The equity holders merely share proportionately in any net profit, after all other bills are paid.  The equity holders are also the first capital holders to get wiped out if the venture fails.  They are the holders of the first loss piece, just like the guy who contributed the down payment for a real estate deal when the first mortgage forecloses. 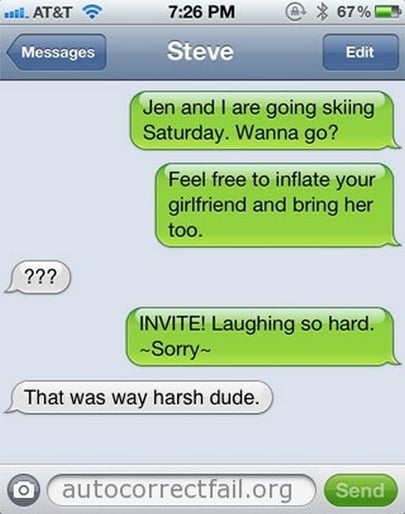 Modernly merchant banks no longer rent sailing ships for risky trading voyages.  Instead, merchant banks provide venture capital by buying late-stage shares in private companies that are close to going public.  They make high-yield mezzanine loans.  They invest in preferred equity.  They provide venture equity (most of the cash equity in a real estate development project required by the bank) to real estate developers.  The common theme is that these are go-go investments - high-yield, high-risk stuff.

So where does a modern merchant bank get its money?  Answer:  The profits of some cash cow company, typically a life insurance company or a bank, privately-owned by the same owners as the merchant bank.

The bank is phenomenally successful, and you award yourselves $4 million per year each in salaries.  You don't need more personal income.  Your house is so big that you seldom even visit most of the rooms.  The last thing you want to do is pull money money out of the bank because you're giving 55% to the state and Federal government in income taxes.

Now here is something that will shock and surprise you:  Ninety-five percent of the guys who claim they are merchant bankers are either con men, liars, uneducated fools, or blowhards.  They are trying to either steal someone's advance fee or to dazzle you with their ... malarkey.  Never trust a man who claims he is a merchant banker.  In real life, there are only a handful of genuine merchant bankers.

By the way, it is highly-illegal to call your company a merchant bank.  The word "bank" implies that you offer deposit insurance, and the Office of the Comptroller of the Currency would go absolutely bat-snot if they discovered you.  Therefore if someone ever hands you a business card that reads, "So and So Merchant Bank", you will know instantly that he is a con man.