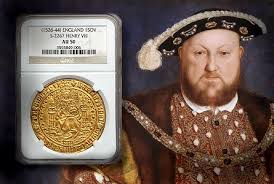 Last week, Bank of America shook up the investing world with their latest letter to their investors. 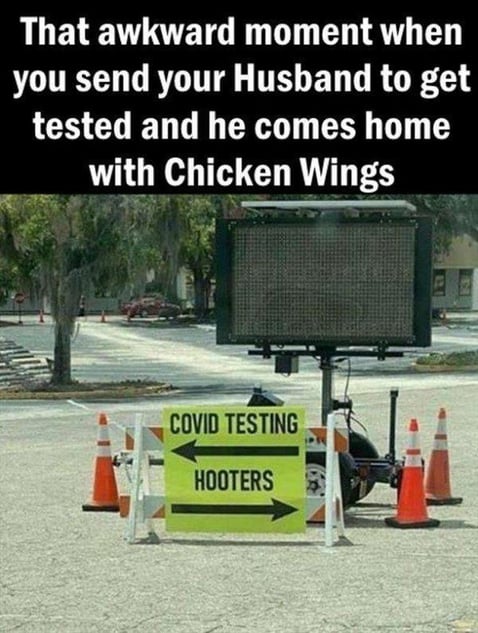 "A torrent of fiscal and monetary stimulus to fight the effects of the coronavirus, combined with already-low interest rates, will contribute to a 'Great Debasement' of the U.S. dollar in the years ahead," according to Bank of America Merrill Lynch. 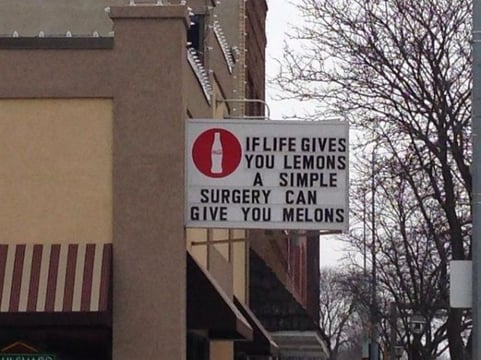 U.S. dollar depreciation is “well underway as the default narrative for a US economy with excess debt, insufficient growth, and maxed-out monetary and fiscal stimulus,” he added.

"Holy Poopski!" as they say in Russia.  In my lifetime, the dollar has always been the strongest currency in the world.  Now Bank of America is saying that the value of the dollar will be falling steadily in the coming years.  This means we will start to suffer inflation again, after decades of disinflation, as imports cost more and more.

But what was The Great Debasement?  Debasement means mixing more of a common metal with the precious metal (usually gold or silver) that gave the coins its worth, while maintaining the face value of the coin. 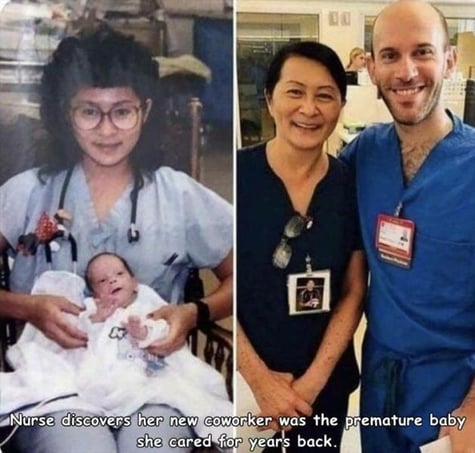 The reasoning behind debasing the coinage was to be able to make more coins and therefore create more money.  However, the side effect was inflation, with people hoarding the older coins that contained more of the precious metals.

By 1551, the coinage was worth one fourth to one-sixth what it had been before Henry VIII began the debasements.  Eventually the layer of silver had become so thin that it would wear off, revealing the copper below.  This happened particularly on Henry VIII’s nose on his image on the coin, giving him the nickname, Old Copper Nose.

Delta aircraft that was diverted in NYC due to hail from a thunderstorm. 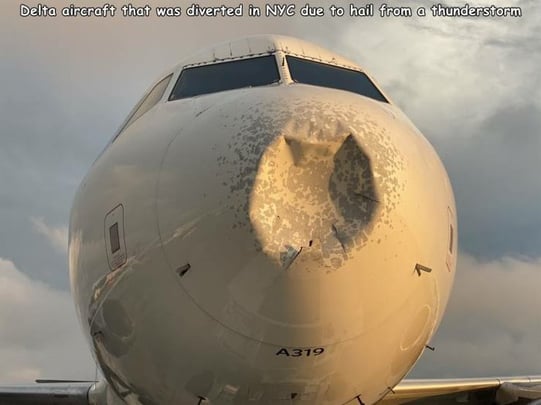 Overspending by Henry VIII to pay for his lavish lifestyle and to fund foreign wars with France and Scotland are cited as reasons for the policy's introduction.  The main aim of the policy was to increase revenue for the Crown, at the cost of taxpayers through savings in currency production, with less bullion being required to mint new coins.

During debasement, gold standards dropped from the previous standard of 23 carat to as low as 20 carat.  Silver was reduced from 92.5% sterling silver to just 25%. Revoked in 1551 by Edward VI, the policy's economic effects continued for many years until 1560, when all debased currency was removed from circulation.

In defense of Henry VIII, the countries of Europe had been debasing their own currencies for decades.  A common practice of the period was the clipping of coins, or removing some the valuable metal from their edges.  This is why the edges of later coins were eventually given those scores of vertical groves, to expose any evidence of clipping. 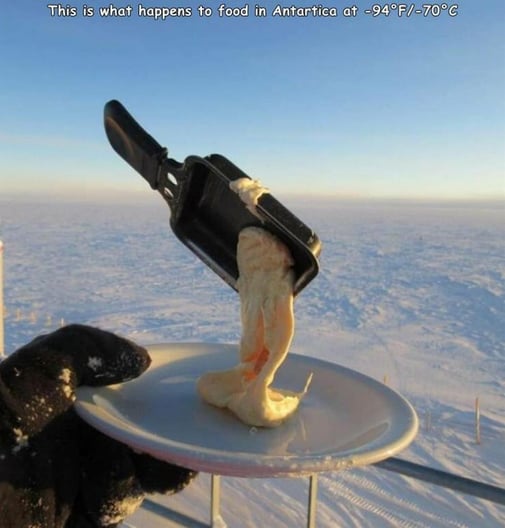 Think about it.  You owe a debt that must be repaid with a one-ounce gold coin.  You have two coins.  One is a French gold florin that is 50% gold.  The other is an English gold sovereign that is 88% gold.  Which will you likely use to repay your debt?  Which coin will you keep?  This leads us to Gresham's Law. 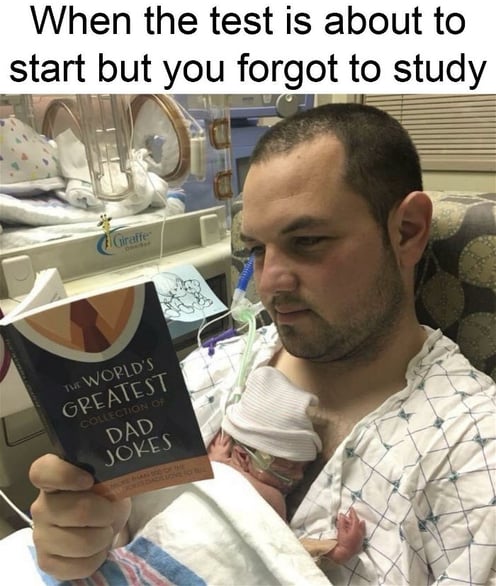 When merchants worldwide lost confidence in the English mint, English traders were financially punished.  If they had a coin that was 20 carat, it traded at an even lower exchange rate, say 18 carat.  Since England was a trading nation, and its merchants were losing money on every exchange of coinage, the debasement was eventually ended.

But that didn't immediately end the problem for English merchants.  English coinage had lost the confidence of the world.  The discrimination against English coinage continued for another nine years.  Finally the Crown was forced to buy up all of the debased coins - sort of like when the U.S. eventually redeemed all of the greenbacks issued during the Civil War.  The debased coins had to be melted down and replaced with totally new coinage.

Okay, so what do we with this new knowledge?  If Bank of America is to be believed, investors should buy gold and international stocks, located in countries that are debasing their own currencies slower than the United States.  How humiliating!  Geesch. 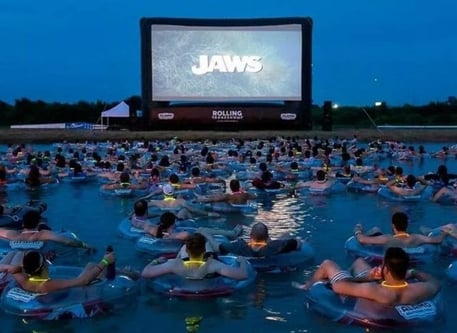