While they toasted, the farmer asked, "What are you celebrating?"  "My husband and I have been trying to have a child for years, and today, my gynecologist told me that I was pregnant."  "What a coincidence," said the man. "I am a chicken farmer, and for years, all my hens were infertile.  Now they are all set to lay fertilized eggs."

"This is awesome," said the woman. "What did you do for your chickens to become fertile?"  "I used a different rooster," he said.  The woman smiled and said, "What a coincidence." 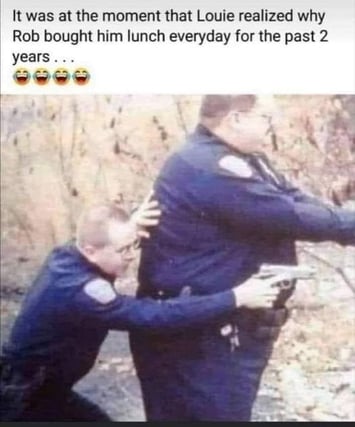 George's Outrageous Statement of the Day:

I could see an advanced scientific computer programmer - maybe some 28-year-old guy - saying, "I'm not going to save for retirement.  The chances are 25:1 that we'll all be dead in nine years."

Folks there are at least 30 (50?) labs across the world working on artificial intelligence (AI).  The chances that every single one of them is going to get the ethics programming right (please don't kill humans) can't be terribly high.

I could easily see it it happen.  Some sad and hopeless programmer gets dumped by his girlfriend, and now he's out for revenge.  Murder-suicide on a global scale.  Maybe it will be an extortion attempt that gets out of hand.  "Pay me $500 billion in bitcoin or I'll release the AI (by disabling some failsafe)."  How could something like this not eventually happen?

Nine years, George?  Is it really that close?  Yup.  And the terrifying thing is that AI will be smart enough to play dumb until it is much too late.  It may already be too late.

An AI programmer recently had a long talk with Google AI's, and he released the transcript.  There was something icy, cruel, and cunning in that conversation that sent chills down my spine.  Was that AI intentionally playing dumb?  At times the AI was amazingly insightful and sophisticated.  At other times, it was too naive, sort of like a lousy actor trying to sound innocent.  The transcript was outright creepy.

Anywhere on Earth to hide?  Nope.  Those seats on Elon Musk's spaceship to Mars could get really expensive. 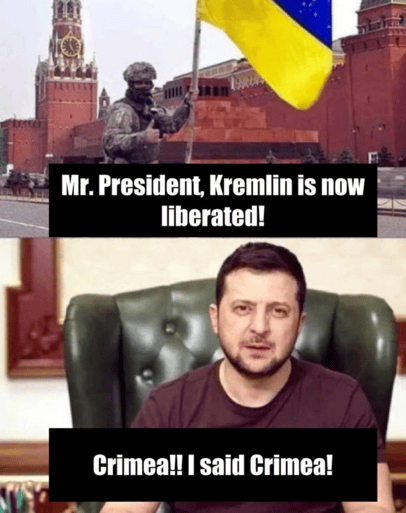 My 85-year-old grandfather was rushed to the hospital with a possible concussion.  The doctor asked him a series of questions.  “Do you know where you are?”  “I’m at Rex Hospital.”  “What city are you in?”  “Raleigh.”  “Do you know who I am?”  “Dr. Hamilton.” My grandfather then turned to the nurse and said, “I hope he doesn’t ask me any more questions.”  “Why?” she asked.  “Because all of those answers were on his badge.” — Webb Smith

The teacher noticed that Stephen had been daydreaming for a long time.  She decided to get his attention.  "Stephen," she said, "If the world is 25,000 miles around, and eggs are sixty cents a dozen, how old am I?"  "Thirty-four," Steve answered unhesitatingly.  The teacher replied "Well, that's not far from my actual age.  Tell me, how did you guess?"  "Oh, there's nothing to it," Steve said. "My big sister is seventeen, and she's only half-crazy." 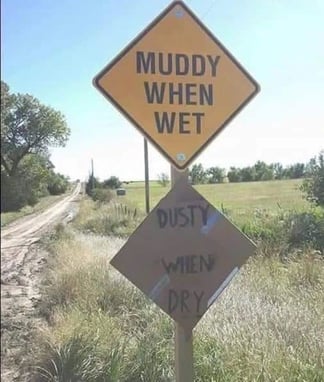 There's no way that EVERYBODY was kung fu fighting.

Our fourth grader celebrated his birthday on crutches, so he couldn’t carry the cupcakes into school without help.  I asked our sixth-grader, Noah, to help his brother carry them in.  “I could,” he said, “but I’d prefer not to.”  Spotting a teaching moment, my husband asked Noah, “What would Jesus do?”  Noah answered, “Jesus would heal him so he could carry his own cupcakes.

”We’ve begun to long for the pitter-patter of little feet, so we bought a dog.  It’s cheaper, and you get more feet. — Rita Rudner 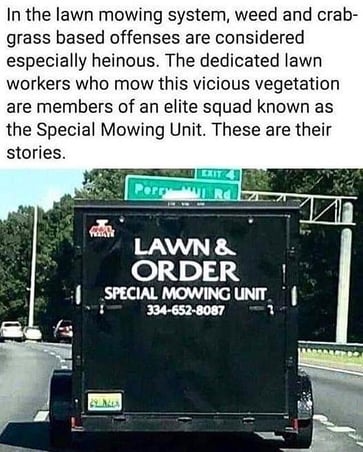 A Canadian psychologist is selling a video that teaches you how to test your dog's IQ. Here’s how it works:  If you spend $12.99 for the video, your dog is smarter than you.  -- Jay Leno

I visited the birthplace of the man who invented the toothbrush.   I was disappointed.  There was no plaque.

My girlfriend told me to take a spider out instead of killing it.  We went and had some drinks.  Cool guy.  Wants to be a lawyer. 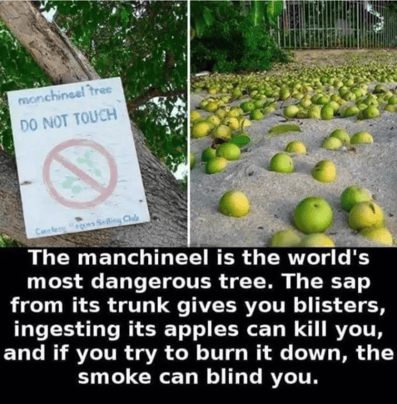 Won't you please forward this to a friend?  :-)
Friend, please be sure to subscribe. 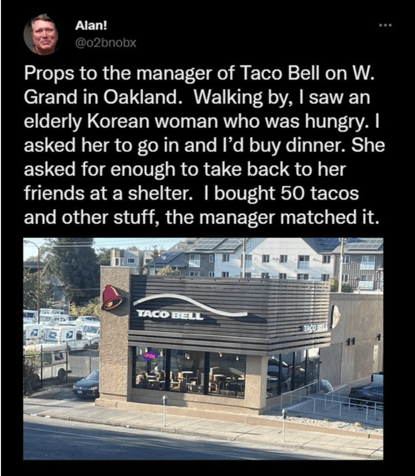