Commercial Loans and Clearing Gangsters Out of Apartments 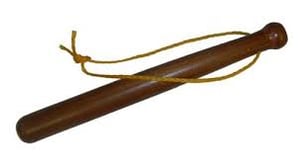 I have an investor buddy who has made millions of dollars by buying up distressed apartment building in low-income, high-crime, and high-drug-use areas.  Many millions.  Many, many millions.

When he buys these buildings, they are largely vacant, dilapidated, and infested with gangsters.  So I asked him yesterday how he clears out the gangsters.  These guys have guns, and they have drug and prostitution businesses to protect.  One gang in one in one of his buildings even had the address of his building tattooed on their upper arms. 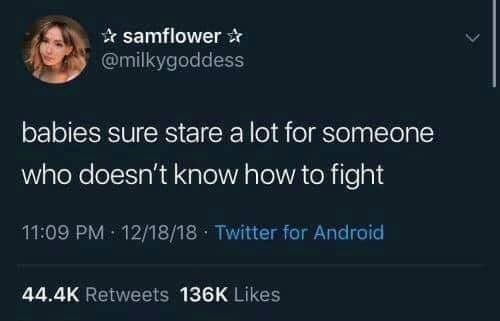 Think about it.  How large of a private army would it take to clear one of these buildings?  After all, these gangsters have guns, and they are not afraid to use them.

So many gunshots did it take to clear out the worst of his buildings?  Not a single gunshot.  Not a single swing of a billy club.  Here is how he did it:

He put a fence around the entire building, thereby creating just one entrance.  Then he hired after-hours policemen to man the entrance.  These police guards visibly took pictures of every person entering the apartment complex.  They also required that every person produce a photo ID.  The names and license numbers were visibly written into a large journal. 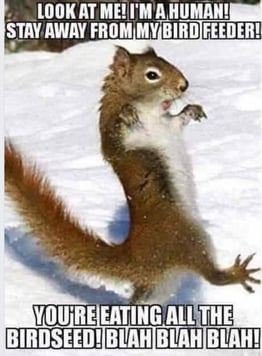 Now ask yourself.  If you were a young college student wishing to buy drugs, would you run this gauntlet?  Of course not!  Soon the gangsters had no customers, and they were forced to move out.  Haha!

Then, to keep the apartment complex safe moving forward, he enforced a "no baggy pants" rule.  If some gangster came to visit his mother or grandmother, and he was wearing baggy pants, the grandma would be fined $100.  If he showed up again dressed as a punk, his grandma would be evicted.

Before you think that my investor buddy is some evil ogre, you should know that these apartment rules were posted and carefully explained to grandma before she moved into the complex. 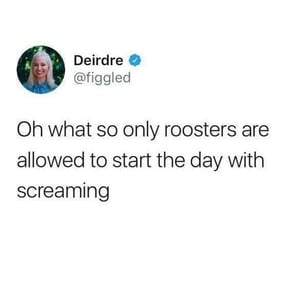 As a result of these rules, the immediate neighborhoods surrounding his buildings now have a lower crime rate than the city as a whole.  This is an incredible accomplishment, considering he only buys buildings in the most crime-infested areas of the city.  The tenants enjoy a safe, quiet place to live.

Another thing that he does is that he holds monthly meetings with the police, attended by all of his apartment managers and assistant managers.  Nearby apartment owners bring their own managers too, but my buddy makes sure that these meetings always take place in one of his own buildings, in order to cement police rapport.

My buddy provides sodas and snacks, and at the meetings, his mangers tell the cops about units where drugs are being dealt.  Soon the cops set up stings, and the drug dealers are arrested. 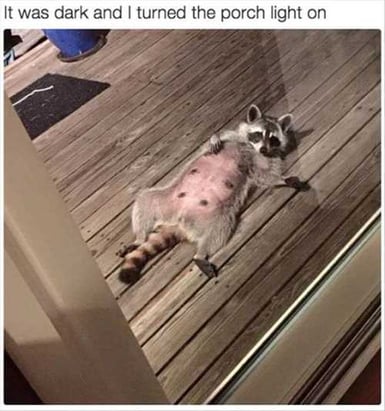 My buddy now owns and manages more than 6,000 apartment units, and his safe buildings are almost 100% occupied.  It helps that he pays a small finders fee to existing tenants who refer him potential tenants.

Remember, my buddy bought these apartment buildings for just $10,000 to $30,000 per unit.  Some apartment units in California sell for up to $300,00 per unit.  He really loves buildings in war zones because he can buy them very, very cheaply.

Renters with poor credit and/or the inability to provide proof of employment (illegals) typically pay much more in apartment rent per square foot than good credit borrowers.  Don't blame this on my buddy.  This is true for the vast majority of all low-income apartment units everywhere in the country.  The reason why is because the owners of low-income apartment buildings suffer from very high collection losses. 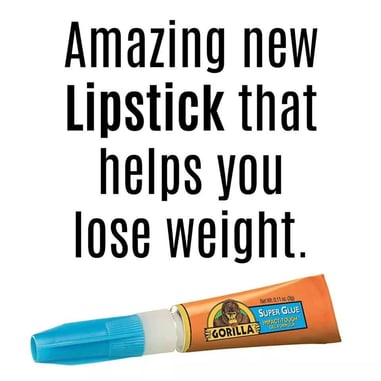 These buildings are indeed cash cows.  A cash cow is a business, investment, or product that provides a steady income or profit.

Unfortunately (fortunately?) he can no longer find any deeply-distressed apartment buildings in the major city where his buildings are located.  He is now looking in other cities, where there is strong job growth and absolutely horrible areas.  Capitalism sometimes works, folks.  Remember, his 6,000 apartment units have a lower crime rate than the city average, even though they are located in war zones.  He doesn't use guns, billie clubs, or physical intimidation.  He just uses good property management techniques. 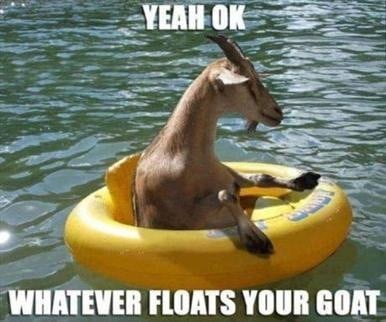