What is a CRE Collateralized Loan Obligation?  Why Should You Care? 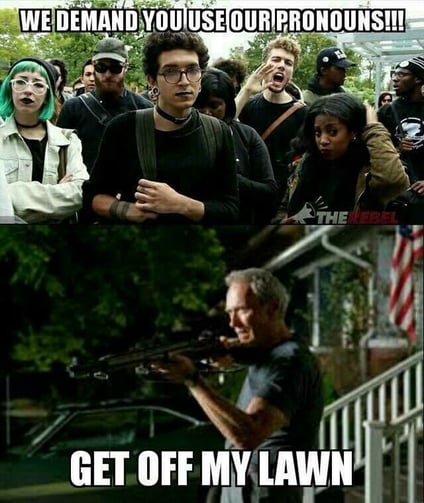 A typical commercial al real estate CLO (“CLE CLO”) lasts somewhere between two to four years.  In order to create a CLO, the issuer – also known as the collateral manager - begins by securing a warehouse line to acquire the commercial loans.  Once this warehouse line has been secured and the new commercial loans have been made, the collateral manager begins issuing the CLO securities to investors.  The proceeds from the issuance of these securities (CLO bonds) are then used to pay off the warehouse line, and the excess proceeds are used to purchase additional loan assets.

This brings up an interesting point.  Whenever an issuer (think of the issuer here as the lender) securitizes the loans, the issuer sells the bonds for more money than the amount of the loans.  The issuer earns a premium.  The issuer might make $300 million in loans and sell them off for $320,000.  This extra $20 million (premium) is the issuer’s whole incentive for securitizing the deal.

CLOs are separated into several tranches, which are separate slices of the pool of loans. They are differentiated by risk based on the priority of its claim on the payouts and the exposure to risk of loss from the loan pool.  The investors who invest in the lowest yielding tranche get paid first.  If there is any money left over, the second lowest yielding tranche gets paid, and so on.  Given the varying levels of risk, each tranche is typically assigned a different credit risk rating.

CRE CLOs are primarily made up of bridge loans on properties that are in a transitional phase, such as a renovation, expansion or repositioning.   This differs from other common financing options like real estate mortgage investment conduits (REMIC), which pool mortgages together in order to issue mortgage-backed securities.   REMICs are significantly more restrictive, in that renovations or any changes to the properties affecting value may not be permitted.

Additionally, since CRE CLOs can be static or managed, collateral managers can change the collateral of the CLO throughout its reinvestment period.  REMICs, on the other hand, do not allow changes to the pool of loans throughout its entire lifetime.  This is due to the federally tax-exempt nature of REMICs, which can be lost if significant changes are made to the collateral.  CRE CLOs have proven to be a flexible option for borrowers, lenders and investors alike. 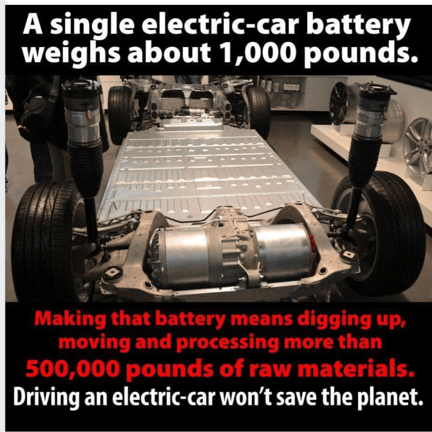 Did you know that if you have as conduit first mortgage that you are not allowed to improve the value of the collateral?  Suppose you own a shopping center, with a 20-acre vacant parcel behind it.  If you add 120 self-storage units onto that vacant land, thereby increasing the income generated by the property by $10,000 every month, that the conduit lender will likely foreclose on you!  It’s an IRS requirement.

In recent years, the issuance of commercial real estate (CRE) collateralized loan obligations (CLOs) has slowly increased.  After a record year in 2018, issuance was over 30% higher in 2019, signaling that the growth continues to accelerate.  The CLOs that have emerged after the financial crisis of 2008 have significantly different collateral, primarily comprised of transitional, first lien secured mortgages rather than the mezzanine and discounted debt that was seen prior to the crisis.

Prior to the financial crisis, CRE CLOs, previously known as collateralized debt obligations (CDOs), were structurally much different. Issuers typically did not have much risk at play in terms of equity in the security, and they were primarily used as a way to take advantage of arbitrage opportunities.  Many times, CDOs would be packaged with discounted subordinate bonds from commercial mortgage-backed securities (CMBS), thus taking highly leveraged, non-investment grade securities and repackaging them into highly rated CDOs.  There was very little exposure to transitional, first lien collateral.  These issues, among others, caused a high level of fear of these products within the market.  (This is a polite way of ways they were darned risky speculations.)

Following the financial crisis of 2008, many changes have been made to CRE CLOs.  As previously mentioned, the CLOs that have recently emerged have different collateral.  They are now primarily comprised of transitional, first lien secured mortgages instead of mezzanine and discounted debt.

Many times, issuers of CRE CLOs are the lenders who raise money by issuing the CLO bonds and offering equity to outside investors for the issuance of loans to borrowers seeking transitional loans.  Recent issuers typically hold a notable amount of equity in the CLO, opening themselves to losses.  In plain English, modern issuers of CRE CLO’s have a ton of skin in the game.

Before the crisis, many issuers had little to no loss exposure, creating situations of moral hazard in the pursuit of arbitrage.  Additionally, the terms of CLOs prior to the crisis were typically around ten years, while current terms are around three years on average. 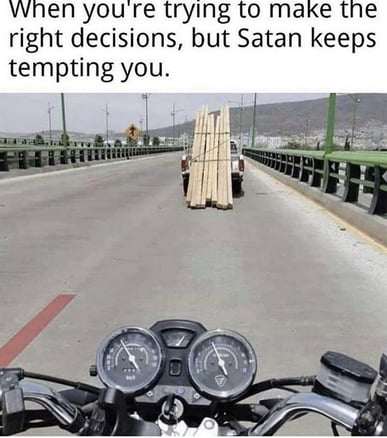 CLOs offer several improvements to other CMBSs, including interest coverage tests and over-collateralization tests, so that the successive structure of the payments waterfall can be adjusted to divert the payments away from subordinate tranches and into senior tranches to avoid losses.

In late 2019, before COVID, highly-rated tranches of CRE CLOs with a two-year maturity were earning approximately 110 basis points over benchmark rates, while CMBS’s were earning just 50 basis points over benchmark rates.  The shorter duration and the floating rate nature of CRE CLOs is attractive to investors in a rising rate environment relative to CMBSs, that were previously enjoying higher demand.   Additionally, CRE CLO collateral managers are often involved in the loan origination and servicing processes for the loans making up the collateral, which can have a strong impact on loan performance and potential workouts.  In plain English, the same guys who brought the elephants to the parade have to clean up after them. 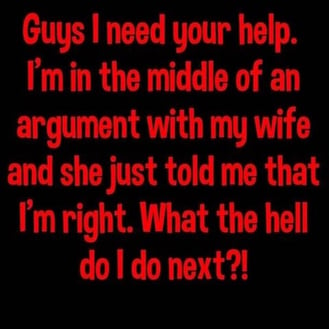 Before the coronavirus crisis, the demand for CRE CLOs was increasing.  This rising liquidity was allowing lenders to borrow at cheaper rates, which in turn lowered the rate at which borrowers could obtain loans.  Bloomberg indicated that there were 20 active issuers of CLOs as of July 2019.  In 2019, CLO issuance reached $19.2 billion, a 40% year-over-year growth since 2016.  As new issuers entered the market, borrowing options were growing as more issuers competed on offerings.

Collateralized Loan Obligations in the commercial real estate market are a major underpinning of the bridge loan sector.  It has been virtually shut down since early March as no bond buyers were active.

Activity has started up again in the past few weeks, as some pools of selected pre-COVID originated loans are being successfully securitized.  Spreads are wider, for example: pre-COVID pricing for AAAs was approximately LIBOR + 100.  Those bonds are now selling at about L + 235 with oversubscribed buyer interest.

Look for bridge loan programs offering 80% LTC loans at L + 275-300 pre-COVID to now offer 60-70% LTC at L + 450 – 550.  And the now familiar stratification of product types will be in effect: multifamily and industrial in favor, with office needing a good story, retail very selective and no hotels.

Guys, I would love to be able to say that I was smart enough to write this article; but in truth, I stole much of this great material from a wonderful article on the subject by an obviously competent law firm.  I have tried to translate some of the more complex language into baby language, which is the only language I understand.

The Post-COVD Update was stolen from my wonderful friends at George Smith Partners, who issue a wonderful, free newsletter, FinFacts, to which every aspiring commercial loan broker should subscribe. 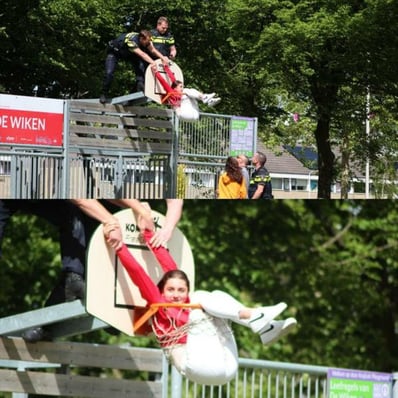