This week I flew to Las Vegas for the California Mortgage Association's semi-annual training session for hard money mortgage companies.  The conference had a number of speakers, but by far the most entertaining and informative speaker was Luis A. Belmonte, the gentleman who gave the economic outlook for the upcoming year.  Mr. Belmonte is a former partner in Lincoln Properties and formerly the Executive Vice President of AMB Institutional Realty Advisors, the asset manager for 15,000,000 square feet of industrial property throughout the United States. 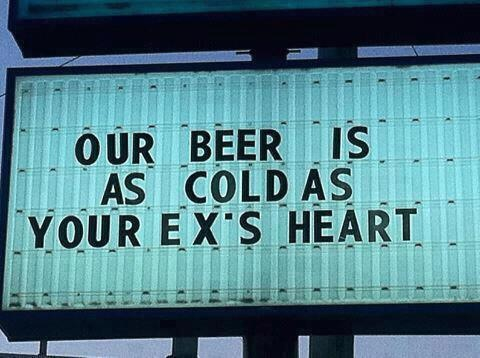 Mr. Belmonte made some very interesting points.  First of all, he remains bullish on multifamily due to the fact that leading edge of the children of the Echo Boom generation - the grandsons and granddaughters of the Baby Boomers - have reached the age of sixteen.  Soon these 80 million Americans will be forming new households, and they will need apartments.

Office space, in his opinion, is still greatly overbuilt.  The office space vacancy rate in most cities remains in the mid-teens.  Rents are going nowhere.  Retail space - he wouldn't touch it with a ten foot pole.  Amazon.com is eating retail's lunch. 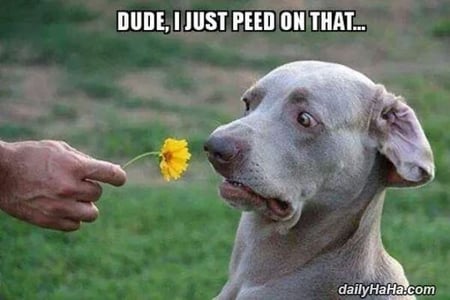 But then he got to industrial space.  "Industrial space is the best type of commercial real estate in which to be invested today."  He gave a number of reasons:

If a potential commercial mortgage borrower or broker is pre-registered on C-Loans, he is far more likely to enter a commercial loan request into the portal.  Therefore we are going to bribe you to pre-register (fill in your name, address, etc.).

Need a commercial mortgage loan?  Submit your mini-app to 750 different commercial lenders in just four minutes for free.  C-Loans is paid by its participating lenders.

Do you know one banker making commercial real estate loans?  We'll trade his contact information for our list of 2,000 commercial lenders. 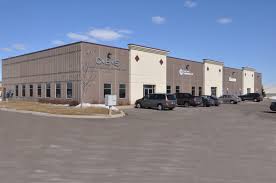 You are about to learn that the future of American manufacturing is so bright that you better put on shades.

Beginning in 2007 millions of Americans started to default on their home loans.  Nine months to a year later these former homeowners were finally evicted from their homes, and they found themselves on the street in search of an apartment.  At the same time, commercial banks found themselves foreclosing on lots and lots of existing commercial properties.  Not surprisingly, new commercial construction came almost to a complete halt.

Training moment:  You will recall that a commercial bank is just a garden variety bank that accepts deposits and makes loans, as opposed to a merchant bank or an investment bank.

Therefore we had millions of extra tenants seeking apartments at the exact same time that new apartment construction hit a brick wall.  It was the perfect recipe for a squeeze.  Rents soared, and apartment owners and apartment lenders made a killing.

Today tens of thousands of new apartment units are under construction.  Always remember this economic principle:  Outrageous profit breeds competition.  Apartment owners have been making outrageous profits, so developers are going to keep building new apartments until there is a glut.  This is as predictable as the sun rising tomorrow.

But there is a new class of real estate that is about to have another day in the sun - industrial.  Why?  First of all, there has been essentially no new commercial construction (other than apartments) since 2007.  In the meantime the U.S. manufacturing sector has been gaining tremendous momentum.

Why is American manufacturing rebounding so strongly?  Here are just four reasons:  (1) Robotics and computers; (2) the trend towards in-sourcing; (3) the productivity of U.S. workers; and (4) low energy costs.

You know all of the American manufacturers who moved their plants overseas?  We called the process out-sourcing.   Well, a lot of them now wish they hadn't.  Tens of thousands of formerly out-sourced manufacturing jobs are returning to the U.S. in a process called in-sourcing.

Huh?  What about cheap Chinese labor?  That all sounds great on paper, but having a supply chain that is 4,000 miles long makes it almost impossible to control quality.  Chinese quality is not as good as American quality.  In addition, a 4,000 mile long supply chain makes short production runs very difficult.  A plant in China is great for cranking out 100,000 identical products; but what if you only need 2,000?  And what if you want to make a design change once the run has started?  It's a nightmare.  And this doesn't even take into consideration that the Chinese are stealing American designs, and the Chinese government turns a blind eye.  Manufacturing in China?  Forget about it (said in a New Jersey accent)! 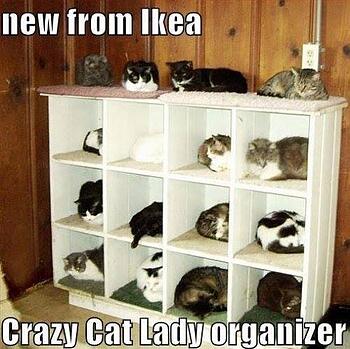 Okay, hold onto your hat.  I am about to hit you with the pièce de résistance - energy costs.  You know all of those new oil wells that they are digging in the U.S. using horizontal drilling and fracking?  These new wells are throwing off enormous amounts of natural gas, almost as a by-product.  The U.S. is ballooning with cheap-cheap-cheap natural gas.

You guessed it!  Energy costs.  How cheap is our natural gas?  Would you believe about one-fifth of the cost of Europe, Japan, or China?  The Boston Consulting Group did an important study last year in which they predicted that heavy manufacturers from all over the world will be economically forced to open new plants in America.  We are talking about millions and millions of new job migrating to America. 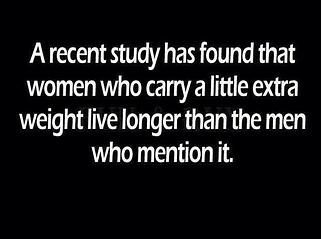 Folks, this is truly the Golden Age of U.S. Manufacturing.  I live in a tiny town in the cornfields of Northern Indiana, and even here - in the former Rust Belt - a huge percentage of our residents work for small manufacturers who supply parts to the automakers in Detroit.  In other words, wherever you have some large industrial plants, lots and lots of small manufacturing suppliers sprout up around them.

The wise commercial real estate investor will therefore turn his attention to multi-tenant, multi-use industrial buildings, anywhere in a safe, large city in America.  I'm not a big fan of industrial buildings, custom built for some defunct owner-user, in the middle of Bum Flowers, Egypt.  You need to located in, or near, some very large city.  The more well-educated working people in the city, the better.  It is when 27-year-olds from different fields exchange, over lunch, their ideas, experiences, and tales of new products hitting the market that new industries are conceived and created.  (Please re-read that last sentence.)  Therefore you want to invest - or lend - in the largest and most educated cities possible.

The hot investment product for the next seven years (until developers over-build again) is industrial, specifically multi-tenant, multi-use industrial centers.

If you are trying to buy a multi-tenant, multi-use industrial center, Blackburne & Sons would be interested in helping you raise part of the downpayment.

Want to deal directly with the bank with no one else's grubby little hands in the pie?

Need a commercial bridge loan for just one point?