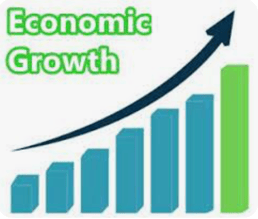 Q:  What steps would you take if a madman came rushing at you with a knife?
A:  Great big ones!

Looking around for a free movie, I stumbled across the 2016 movie, The Legend of Tarzan, on Peacock.  I loved it. 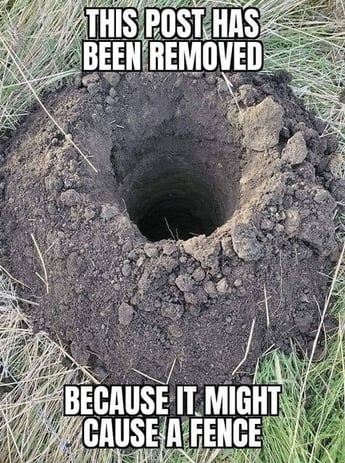 The movie has an adult theme - diamonds and slavery.  Set in the Belgium Congo in 1889, the movie is gritty and meant to be believed.  It succeeded marvelously.  It stars Christoph Waltz (Django Unchained) as the bad guy and a young Margot Robbie as Tarzan's courageous wife.  [Sigh of love]  Do you remember how we were all captivated by Catherine Zeta-Jones in the original Zorro?  Same thing.

Don't get confused.  This stock market is still overvalued, especially with the Fed having raised rates back to historic norms.  The stock market will still likely bleed slowly downwards.  That being said... 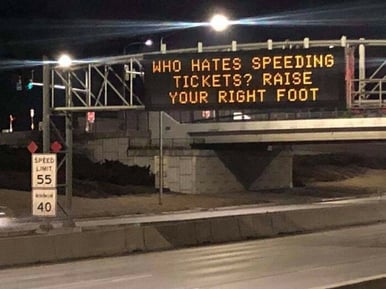 All of the experts are predicting that the United States will suffer a recession in 2023.  I think the experts are wrong for the reasons I outlined in an earlier blog article.

In fact, I predict that the U.S. have a banner year for GDP growth in 2023, enjoying growth as high as 4%.  We will leave China in the dust.

Basically, there have been no massive malinvestments - boneheaded investments that blow up, go almost to zero, and thereby impoverish the people.  Examples of malinvestments include tulips, the South Sea joint-stock Bubble, money backed by land in Louisiana (Mississippi Bubble), vacant office buildings, dot-com stocks, and subprime mortgages. 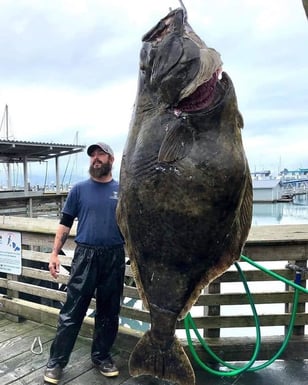 What about crypto?   “Only" about $919 billion was invested in cryptocurrencies, and most of that was by the uber-wealthy.  I don’t think cryptocurrency losses will be enough to send the U.S. into a recession.

In the meantime, most U.S. corporations are lean, mean, and profitable.  Supply chain problems are now either solved or are close to being solved.  China is also coming back on line, further clearing the parts, products, and shipping logjams.

Unemployment is next to nothing, and fresh, hungry labor is sneaking daily across the border.  I think our economic future is so bright that we gotta wear shades. 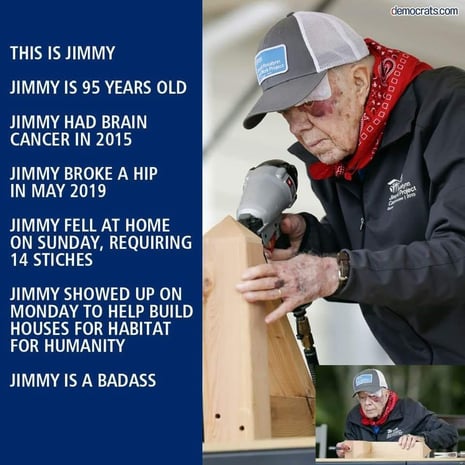 China may never catch up to the U.S. in terms of GDP.   China has just not reached the level of political maturity necessary to avoid a social implosion.  As Iran is currently learning, a dictator cannot hold down his people forever.

China’s impressive GDP growth has in recent years been driven by massive debt.  One China expert described described its economy as a train with a burning caboose.  The moment the train slows, the fire will jump to the second to the last car and then the third.  Only by rushing forward (creating new debt) can the train escape destruction.

Do you remember those massive GDP numbers that came out of China for the past two decades?  In recent years, it’s been all smoke and mirrors.  There are now 63 million newly-built and vacant homes in China.  You can’t build buggy whip factories in the middle of the desert and legitimately count them towards your country's GDP. 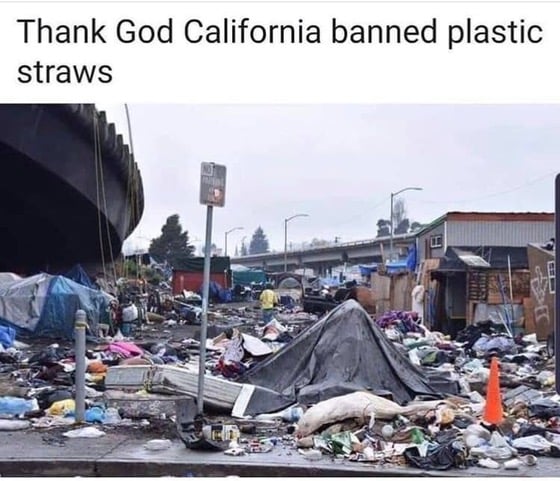 Most of those vacant homes will never be occupied because China’s population went negative several years ago.  The government can fudge the birth numbers, but they have inadvertently been releasing honest statistics as to the number of diapers sold.  Busted.  Haha!  Those 63 million vacant homes counted towards GDP in prior years.

There is an even more important reason why I am optimistic about 2023.  Lockheed just finished its last test of our new hypersonic missiles.  The missile tests were a resounding success.  The United States is now rushing to mass produce them.  By April of 2024, Taiwan, Japan, and the U.S. will be bristling with missiles.

These missiles will be able to pluck Chinese landing craft right out of the sea.  Poof.  China will not be able to invade Taiwan and start a conventional world war in 2024 or later. 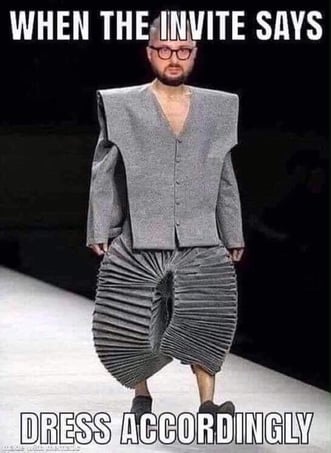 What about this April, before the U.S. takes delivery of any newly-constructed intermediate-range missiles?  That’s the window that scares me silly.

Well, right now everyone in China is (intentionally?) sick with COVID.  Will China’s army and navy be healthy enough to attack in April?  I am praying that too many of China's fighting men will be too sick to invade during this final window.  April is the only month when the South China Sea is calm enough for landing craft.  We just have to get through to May.

If May arrives, and the invasion window closes, I am going to host a giant Zoom Beer Drinking Party.  The theme will be, “George is Retarded.”  Note to the Political Correctness Police:  You are allowed to use the word "retarded" when you are talking about yourself.

Are you an accredited investor?
Intrigued by earning 9% to 10% interest?

Everyone has to show up to the George is Retarded Zoom Party with a beer (or wine or whiskey).  Bring along a good joke, if you have one.

I had one such Zoom beer drinking party about two years ago, and it was a blast.  We had about sixty friends, and before I got totally wasted, I shared 30 solid practice tips.  Tons of fun.  Look for an invitation… or an incoming missile.  Haha!

I still would not be a buyer of real estate in Hawaii or Guam right now.  Most people get over COVID in two or three weeks.  It troubles me that the national news agency in China, at least in one province, was telling people that it's okay to go to work if you are sick.  What's the big hurry to get everyone sick (and over it), President Xi?