The Case Against a Recession:

We are about to have another great recession, right? Everyone says so, so it must be true.  Maybe, but maybe not.  Where are the malinvestments? 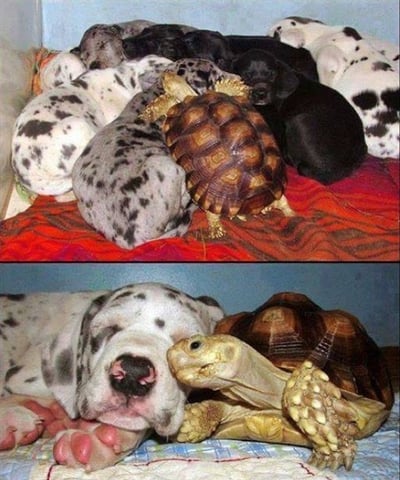 You will recall that a malinvestment is a foolish investment made by millions of people that erases much of their wealth.  “Mal” is Latin for bad.

Examples of malinvestments include tulips in 1634 in Holland (Tulipmania), joint-stock investments in the South Sea Company in Britain in 1720 (South Sea Bubble), the Mississippi Bubble in France that burst in 1720, and various railroad stock bubbles and canal bubbles in the 1800’s.

In more recent times, we had a real estate bubble, especially in office buildings, prior to the Tax Reform Act of 1986.  We called them see-through office buildings because you could see right through these vacant, new office buildings.  Then we had the Dot-Com Bubble of 2000, where the malinvestment was in the dot-com companies that never made a dime. 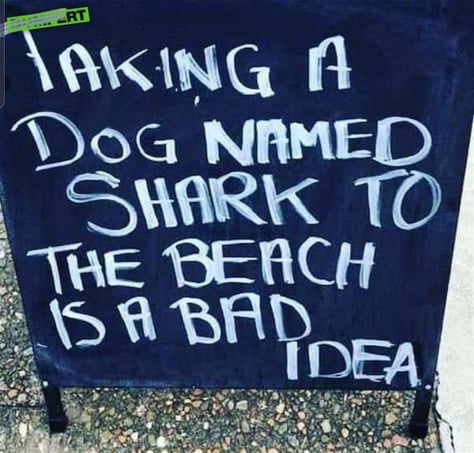 As I look around today, however, I just don’t see any malinvestments – those boneheaded investments where a large percentage of the investing public takes a bath so bad that they stop spending money.

But what about stocks?  True, stocks are getting hammered.  Stock prices were way too high; but there is nothing wrong with most of the underlying companies.  They will survive.  Earnings will increase.  The investments in these companies weren’t boneheaded.  Investors just paid too much. 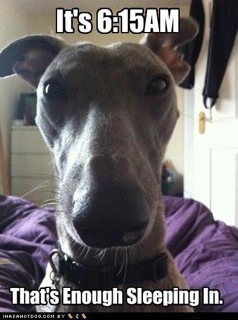 And much of the money used to buy stocks was in 401k’s and other retirement plans. Most investors can afford to wait for PE ratios to once again make sense.

What about real estate?  Did home prices soar too high?  The buyers were able to get 30-year mortgages at historically very low rates, so most of such purchases still made good sense.  I don’t think buying a home in recent years was a malinvestment, even enough prices have soared.

If there have been no glaring malinvestments, are we still guaranteed to have a bad recession?  Maybe not. 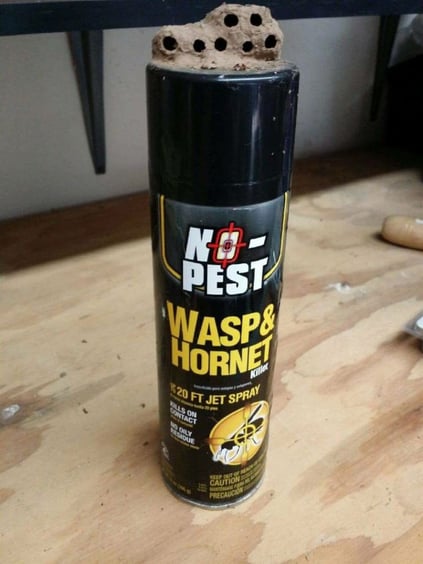 The country’s banks have incredibly strong balance sheets, and they are making gobs of money.  Banks are paying almost nothing for deposits, and then they are investing in Treasury bills and bonds with higher yields.  Profits for bankers right now are like shooting ducks in a barrel.  It’s hard for banks to to lose.

In addition, banks in the U.S. have $6 trillion in excess deposits; i.e., our banks have a ton of liquidity.  Our banks are strong as an ox. 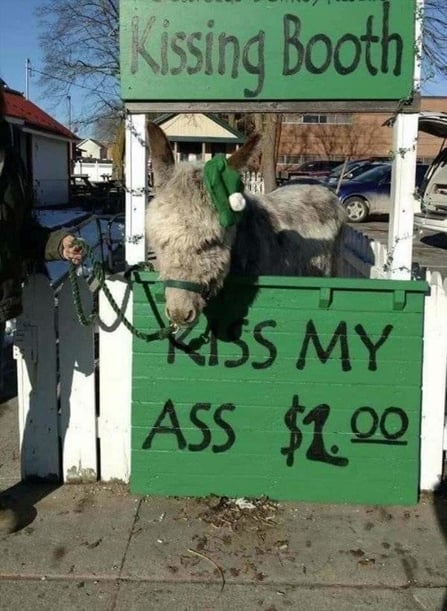 Won’t rising interest rates lead to mass unemployment?  The unemployment rate as of September is only 3.5%, the lowest in decades.  There are 10.7 million unfilled jobs in the U.S. right now.  Mass unemployment seems very unlikely.

But “everyone” says we are going to have a recession.  A recent Bloomberg page-one article said the chances of a recession next year are 100%.  Hmmm.

In 1984, Wendy’s Restaurant featured a commercial with the elderly actress, Clara Peller, where she hilariously shouted, “Where’s the beef?”  Maybe next year we will all be shouting, “Where’s the recession?” 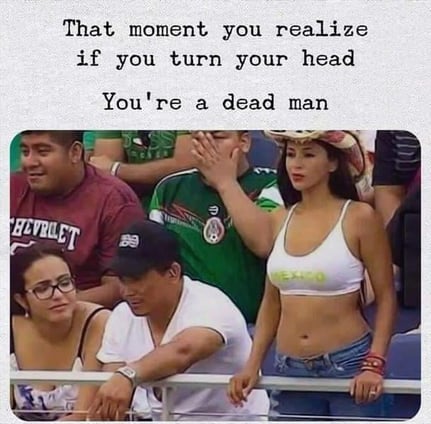 When my three-year-old granddaughter was told to pee in a cup at the doctor’s office, she unexpectedly got nervous.  With a shaking voice, she asked, “Do I have to drink it?”

Update on the Invasion of Taiwan:

In 1941, my father, a West Pointer and an artillery captain, commanded the shore batteries on Oahu Island in Hawaii.  Wait, what?  1941?  Oahu?  Like in Pearl Harbor?  Yup.  He had no ammunition for his French 75mm field guns, the guns that guarded the landing beaches.  No ammunition - can you imagine?  The Japanese could have walked ashore. 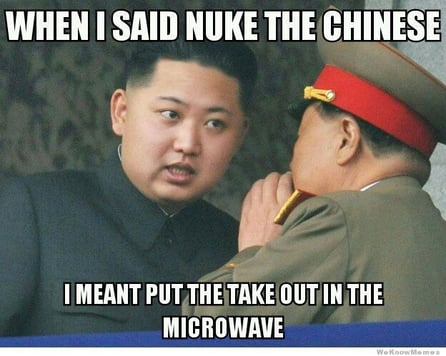 China will almost certainly invade Taiwan this April - just seven months away.  Why?  April is the time of year when the seas in the Taiwanese Strait are calm enough for landing craft. 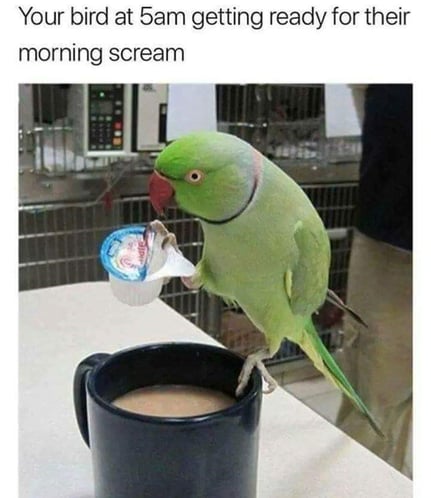 Therefore, if China is ever going to invade Taiwan (and start World War III - a conventional war), it has to be in April of 2023.  Got expansion plans for your company?  It's your call, but maybe you should wait until April passes.

You're Invited to My Beer Party:

About two years ago, I held a Zoom party called, "Beer Drinking With George."  We had sixty guys and gals, and each had to turn on his video and hoist his beer.  We all had a ball.

So my next Zoom party will take place around May 1st of 2023.  It will be called, "The Laugh at George Party."  I soooo hope I am thoroughly humiliated, and we all laugh like like hell  "George is an idiot.  George is an idiot."  :-)

I have two wonderful sons, whom I adore, who are aged 37 and 35.  Putin is drafting guys up to age 50.  Hell, I have a lovely 24-year-old daughter who could be drafted and trained to operate a missile launcher on a destroyer.  You ladies have been pushing for equal rights.  There is an old saying, "Be careful what you wish for."  Yikes.  Sobering thought, huh?

Won't you please forward this article to your
investor buddies, realtor buddies, and mortgage broker buddies? 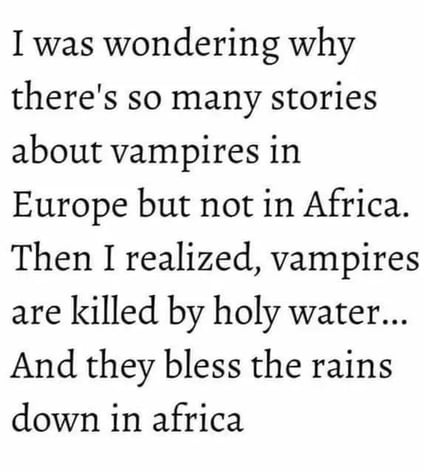