The companies making up the U.S. tech industry are now supposedly more valuable by market cap than the entire European market, according to Bank of America.

You kids are too young to remember Woodstock and the Hippies, but Country Joe and the Fish sang the following song at that mother of all music festivals, "Don't Bogart That Joint, My Friend."  Bogie was famous for cupping his cigarettes under his fingers, so as to hide the flame and not create a target for snipers.  This was a holdover from the trench warfare of World War I.  Basically, "to Bogart a joint" was to hog it and not share it.

So the U.S. tech industry is now supposedly worth more than all all of the listed stocks in Europe.  Hmmm.  Don't Bogart that joint, my friend.  Hahahaha! 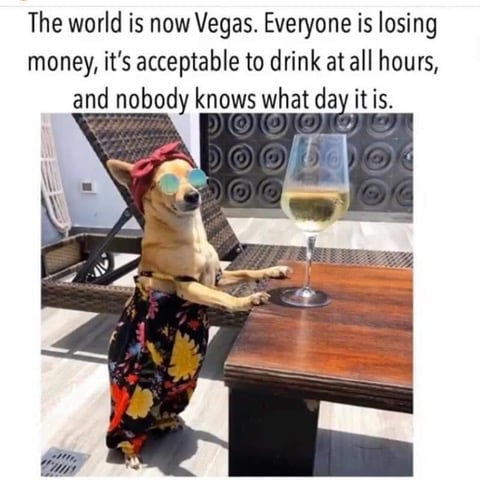 Okay, still not a believer?  Warren Buffett's preferred market gauge just hit a new high on Wednesday, suggesting US stocks are overvalued and a crash may be coming.

The "Buffett Indicator" compares the stock market's total value to quarterly GDP to assess whether it's overvalued or undervalued relative to the size of the economy.

The ratio reached a historic 183% on Wednesday, reflecting the breathless stock rally in recent months and the plunge in second-quarter GDP.  Buffett said it was a "strong warning signal" when the indicator peaked before the dot-com crash. 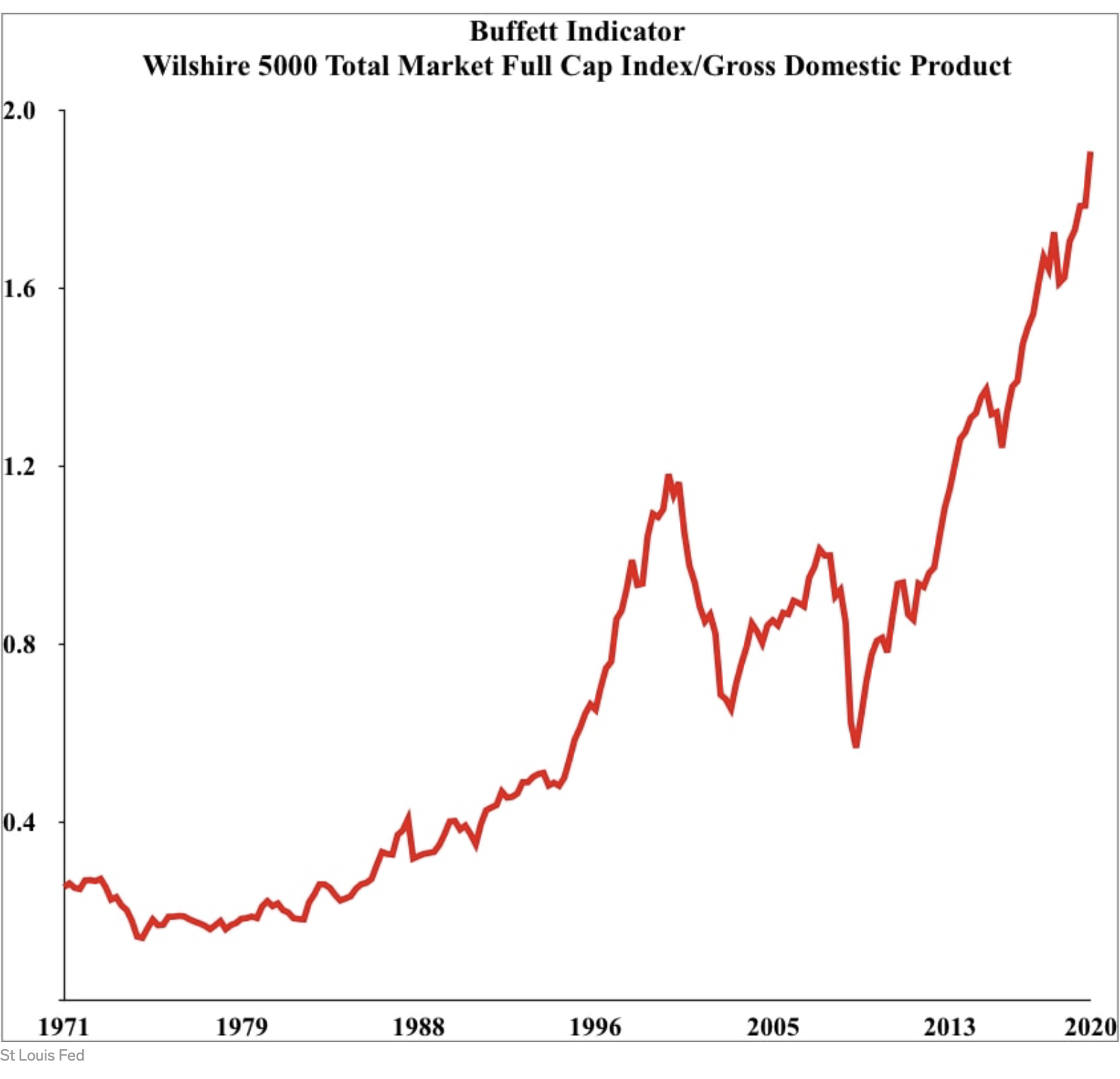 And you don't believe we're on the Eve of Destruction.