Commercial Loans and the Implied Rate

Whenever a commercial mortgage lender offers you or your client an adjustable mortgage loan (AML), it is very important that you compute the implied rate before accepting the loan.  The implied rate is the sum of some index plus the spread.

According to Investopedia, "an index is an indicator or measure of something, and in finance, it typically refers to a statistical measure of change in a securities market. In the case of financial markets, stock and bond market indices consist of a hypothetical portfolio of securities representing a particular market or a segment of it." 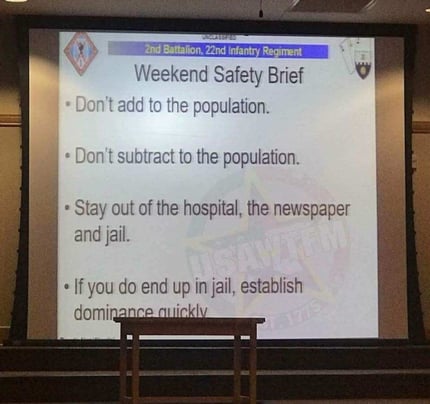 LIBOR stands for the London Inter-Bank Offer Rate, and it is benchmark rate that represents the interest rate at which banks offer to lend funds to one another in the international interbank market for short-term loans.  LIBOR is an average value of the interest-rate which is calculated from estimates submitted by the leading global banks on a daily basis.

HSBC, a huge British Bank, just had a terrific week making new commercial loans, but it is low on cash at the moment.  Regulators require European banks to maintain a certain amount of liquidity (cash on hand), so HSBC borrows fifty million Euros from Credit Suisse, a huge Swiss banks, for 24 hours at some daily interest rate.  It's a good deal for both banks because Credit Suisse had just gotten a ton of pay-offs in its loan portfolio, and it had far more liquidity that it needed. 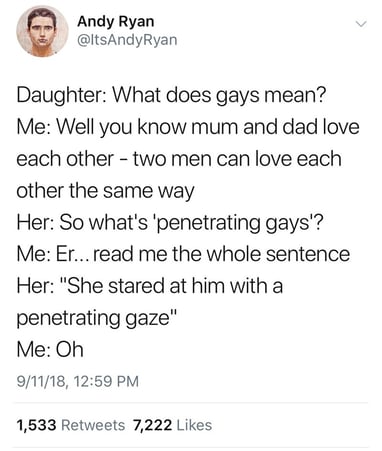 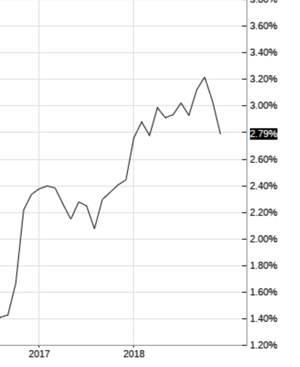 Swap spreads is another popular index in commercial real estate finance.  Swap spreads is the difference between the swap rate (a fixed interest rate) and a corresponding government bond yield with the same maturity (Treasury securities in the case of the United States). ... The swap rate therefore is simply the yield on an equal-maturity Treasury plus the swap spread.

Are your eyes glazing over?  Let's give you a layman's translation.  Think of swap spreads as a measure of how likely it is that interest rates are going up.  For example, with the stock market in a bear market and with Wall Street worrying about a recession, it is less likely that the Fed will be raising rates dramatically.  Therefore swap spreads probably declined in the past three weeks. 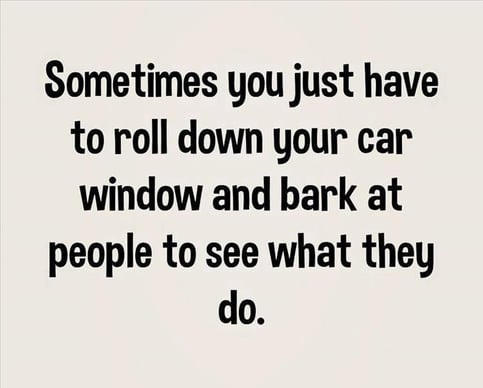 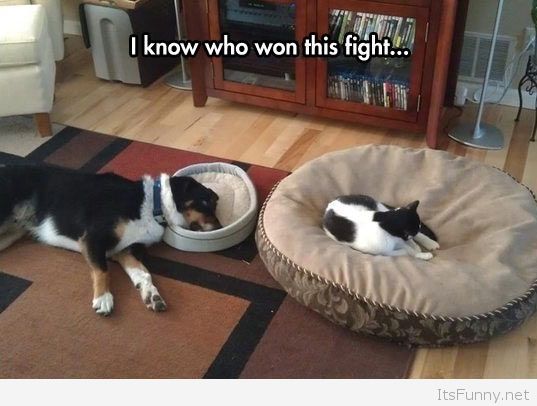 Blackburne & Sons Realty Capital Corporation is a commercial hard money lender based out of Sacramento, California.  In response to pressure from Wall Street non-prime lenders, Blackburne & Sons recently came out with a much more competitive rate for "B" quality commercial loans.

Here is out new best rate: 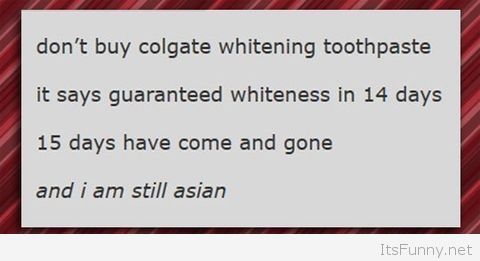 At the beginning of this training article, you will recall that I urged you to always compute the implied rate, the sum of the index plus the spread.  If we add the value of 5-year Treasuries (2.87%) to the spread (7.03%), we arrive at an implied rate of 9.9%.  In other words, if interest rates remain unchanged for the next two years, the interest rate of our loan increases to 9.9%. 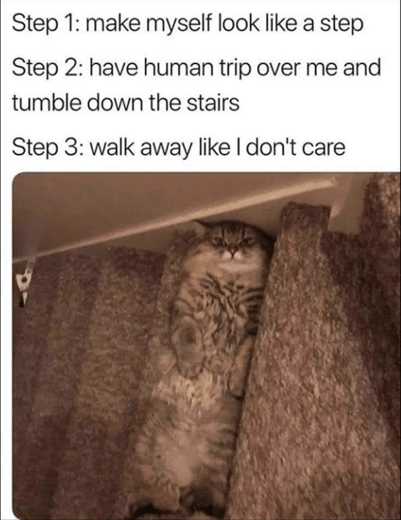 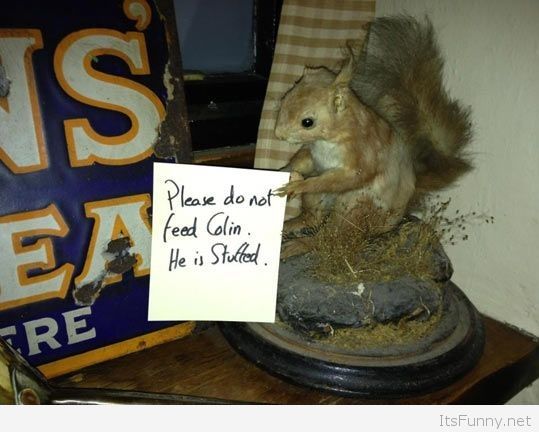