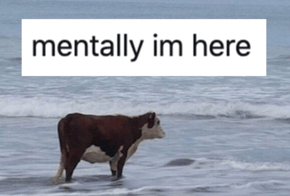 This really happened:  The other day I went to a medical laboratory for a blood draw.  As I sat down, I jokingly told the phlebotomist, "I need to warn you.  I'm a screamer."  She immediately quipped back, "That's okay, I'm a muzzler."  Oh, to have a wit that fast again. 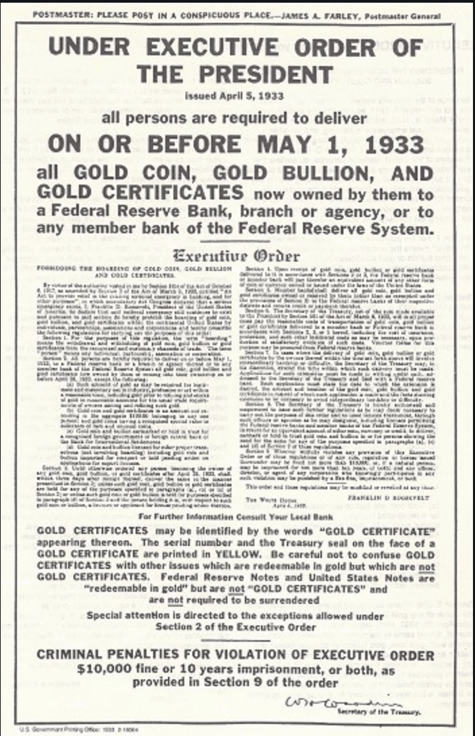 CREF Training Lesson For the Day:

When trying to obtain a loan on a hotel, it makes a huge difference to most commercial lenders whether a hotel has interior corridors.

Interior corridor hotels provide guests with access to all of the rooms from within the building.  All hotel room doors are located within an interior hallway.  Most rooms are designed with the bathroom at the entrance and a window at the opposite end of the room.

Why are interior corridors are so important?  Protection from rain and snow falling sideways is obviously an issue.  But the most important reason is security.

Arguably, a hotel with exterior corridors is functionally obsolete; in other words, it has a feature so expensive to fix that the hotel is unable to be used to adequately perform the function for which it was intended. 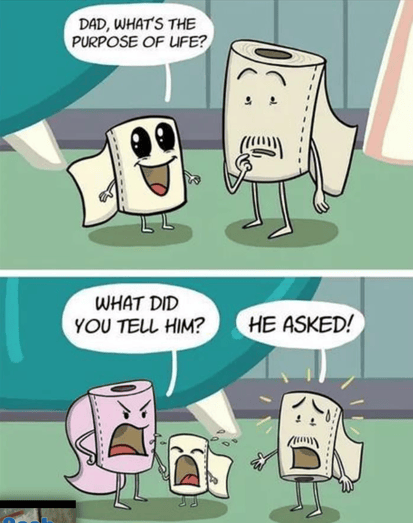 The Motel 6 chain, for example, was having a real problem with bad guys watching their victims go to their rooms from the parking lot.  When the right victim was identified, the bad guys would simply kick in the door and then rape and/or rob the victim.  The police would often take seemingly three weeks to arrive, and by then the bad guys would be long gone.

If you are having trouble placing a loan on a motel or hotel with exterior corridors, you might apply to Blackburne & Sons.  We once even made a loan on the World Largest Female Mud Wrestling Palace.  The loan paid perfectly, but the owner made so much money that he paid us off early.  [Sob.]  And then there was the time when we (unknowingly) made a loan on a bar engaged in dwarf-throwing contests...  Haha!

Back in 1997, an author by the name of Richard Rhodes published fascinating book, Deadly Feasts: Tracking the Secrets of a Terrifying New Plague. 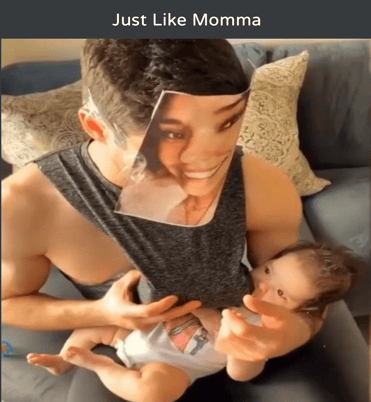 Once again, the whole purpose of being in finance is to
build a loan servicing portfolio.  That's where the money is!

In this brilliant and gripping non-fiction medical detective story, the author follows virus hunters on three continents as they tracked the emergence of a deadly new brain disease that first kills cannibals in New Guinea, then cattle and young people in Britain and France - and then is traced to food animals in the United States.

Virus hunters?  The truth is that a prion - the incredibly dangerous vector that they were chasing - is not a virus.  It is not alive.  It was never alive.  You can even torch it with one of Elon Musk's Not a Flamethrower (its a flamethrower, folks), but the evil pathogen cannot be destroyed.  If it gets in your food, you will die a blithering idiot.  It is the human form of Mad Cow Disease.

So what is a prion?  A prion is a protein that twists itself the wrong way.  Think of it as a Twizzler which twists to the left, instead of to the right.  The result is that the infected human cell always dies. 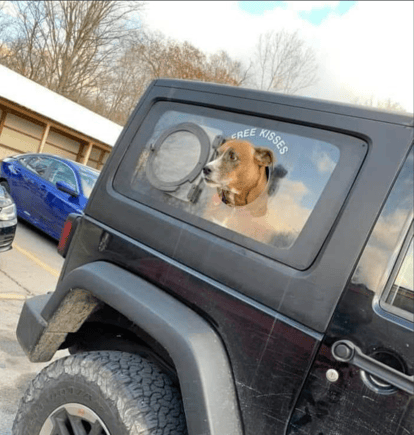 The other piece of bad news us that prions migrate to the brain.  Yikes.  Mad Cow Disease is called bovine (cow) spongiform (looks like a sponge) encephalopathy (brain disease).  When you look at the brain of an infected cow under a microscope, it has so many holes in it, it looks like a sponge.  The cow gets so stupid that it forgets how to stand and eventually even how to breathe.

Okay, so back to the Deadly Feasts.  The children of the cannibals of Papua New Guinea were all dying.  Modern cannibals no longer slaughter innocent explorers and eat them.  Joke:  Cannibals capture two missionaries and throw them in the stew pot.  Suddenly, one of them suddenly starts to giggle.  "What could possibly be funny at a time like this?" asks one astounded missionary.  The other missionary replies, "I just peed in the soup!"  Haha! 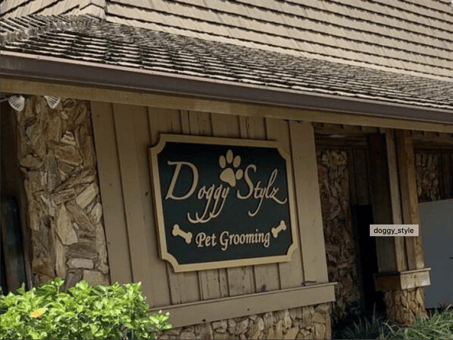 But the cannibals of Papua New Guineas did have one strange, but compassionate, practice.  They would eat the flesh of a deceased loved one or respected member of the tribe.  Researchers discovered that prion disease had gotten into the cannibal population, and by eating this flesh, many more of the tribe's members contracted prion disease - what the natives called kuru.

So why were the cannibal children dying, but not the older members of the tribe?  (The elders died too, but it was much later, and their deaths looked like Alzheimer's.)  The brains of the children were grow more rapidly.  There is far more brain cell division in children, a time when prion disease spreads from cell to cell.  The brains of these children would develop huge holes, and eventually their brains would become so impaired that the children would die.

There is no cure for prion disease - known in humans as Creutzfeldt-Jakob Disease (CJD).  Medical instruments even coming into contact with any such diseased tissue have to disposed of entirely because no amount of heat will ever destroy the vector.  You could heat your meat in an industrial blast furnace, and it wouldn't help.  You can't kill something that was never alive. 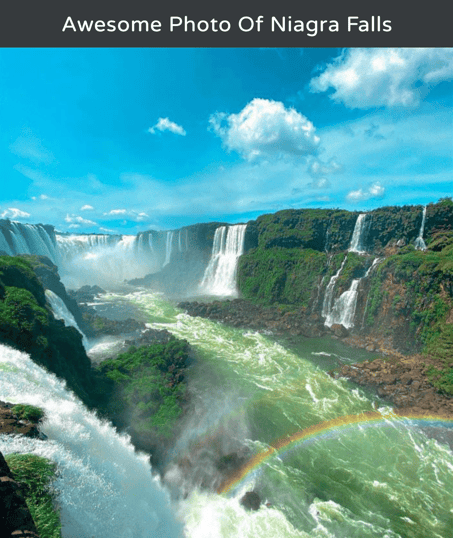 I was just going to ignore the article in the medical journal and continue to get the younger children in my clan vaccinated, until I read an incredibly stupid article in USA Today trying to debunk the article.  The gist of the USA Today article was that none of the test subjects got Creutzfeldt-Jakob disease (CJD).   Uh, huh.  Hello, USA Today???  CJD often doesn't show up for years, especially in adult test subjects.

The only way to confirm a diagnosis of CJD is to examine the brain tissue by carrying out a brain biopsy or, more commonly, after death in a post-mortem examination of the brain.  The USA Today article, debunking the connection between two of the vaccines and prion disease, was so poorly reasoned that now I don't know what to think. 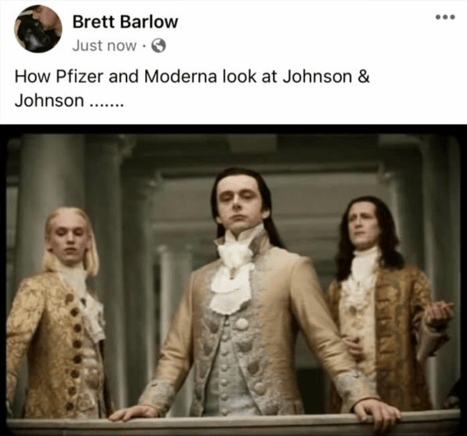 Now I am thinking to myself, "Oh, crap.  Oh, crap.  Did I just kill half my family by encouraging vaccinations?"  Folks, be careful here.  There may be a far-far greater risk from COVID than from some trillion-to-one risk of prion disease.  Just be aware of the issue.  Despite being vaccinated myself, I confess that I may discourage my son against vaccinating our grandchildren. 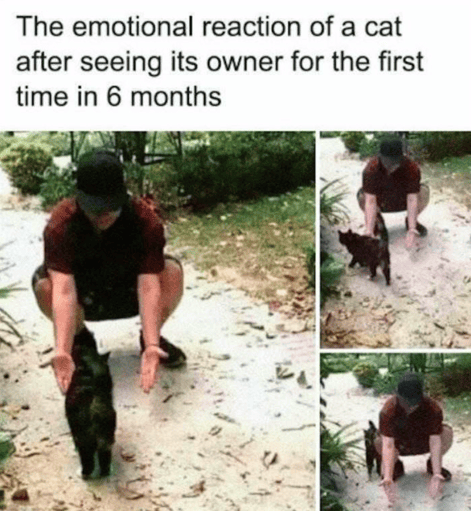 Update on the Coming War Against China:

Why do I insist on scaring the poop out of you with these reports about the coming war with China?  Answer:  Because I am praying that some "expert" will contact me privately and reassure me that America has the ability to instantly shoot down all of China's satellites, thereby blinding all of their carrier-killer (DF-21) missiles and Guam-killer (DF-26) missiles.

Sadly, no one ever so reassures me.  Instead, the wisest of my friends are all out there getting dual citizenships, so they can quickly flee America.  We are so screwed. 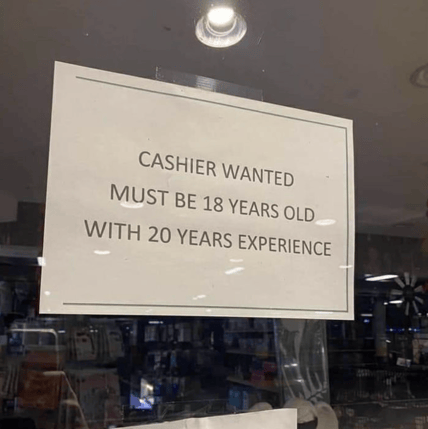 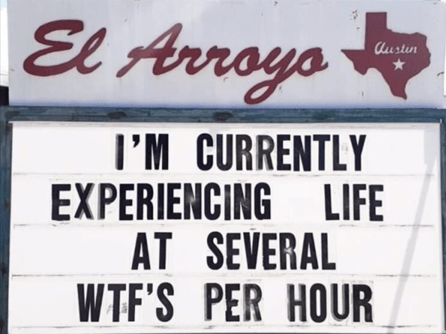