Economics - When There's Blood in the Streets

The time to buy is when there's blood in the streets.
— Baron Rothchild, 1815, Member of the Rothchild banking family.

There is an interesting story about this quote. Baron Nathan Rothchild was one of five sons of Mayer Amschel Rothchild.  Mayer was the founder of the famous and incredibly wealthy Rothchold banking family.  They made Sam Walton's kids (Wal-Mart) look middle class.

Each of Mayer Rothchild's five sons headed up a huge merchant bank in a different country.  Nathan Rothchild headed up the Rothchild Bank in Britain.

One way the Rothchild's made big money was by syndicating huge bond offerings for their respective national governments.  There have even been suggestions (probably untrue) that the Rothchild's encouraged war between countries so that each son could earn huge bond syndication fees selling war bonds.  George IV is in California, and Tom is here with me in Indiana.  Maybe I should encourage a big snowball fight between the states, and then have The Boys sell ice makers to each side.  Haha! 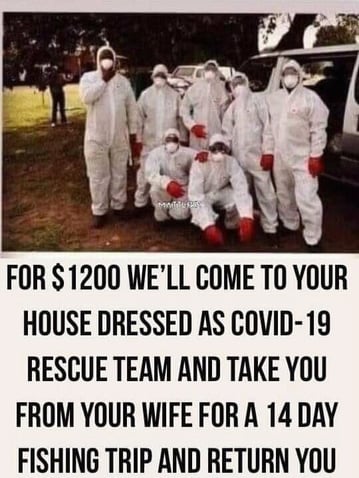 Okay, so the year was 1815.  Napoleon had just escaped from the Island of Elba, and the French king kept sending army after army to snuff out Napoleon’s little rebellion.  Napoleon had started out with just 30 members of his old Imperial Guard, but as soon as any French force would march on Napoleon, the troops would let out a great cheer, turn around, and join Napoleon’s side.  “Would you fire on your Emperor?” he once asked Marshall Ney.  Finally Napoleon sent a message to the restored Bourbon king, “There is no longer any need to send more armies after me.  I have all the troops I need.”  Haha!

The restored Bourbon king fled, and for the next 100 days, Napoleon mobilized all of France.  He reassembled the Grande Armeee, an army of 100,000 men.  The British, the Prussians, the Austrians, and the Russian were totally freaked out.  They had just fought Napoleon for almost twenty years, and they had finally defeated him.  Why won’t this little sucker just die?!

The aristocracy of Europe was gathered in Belgium to party, dance, and divide up the spoils.  Beautiful women, in fancy gowns, danced with their handsome officers to a wonderful orchestra - until a messenger staggered into the ballroom.  “Napoleon has stolen a march on us.  He has defeated the British at Quatre Bras.  Our army is in full retreat.”  Women screamed.  Some passed out.  Officers scurried everywhere.  The Duke of Wellington, who had never been defeated in battle, famously commented, “I have been humbugged.”

Wellington marshaled his beaten, but unbroken, troops, and emplaced them on the reverse slope of a row of hills overlooking the little town of Waterloo.  Placed there, Napoleon could not accurately aim his famous artillery at them because his gunners couldn’t see the British troops.  They had to fire blind.  The next day, as the Prussians rushed to help Wellington, Napoleon sent infantry division after infantry division marching up those hills.  Each time, the British drove them back.

I really admire Wellington because, even though he was personally a cold fish, he took wonderful care of this troops.  He had them lay down to present the smallest possible target to Napoleon’s endless artillery cannonade.  The French cavalry tried charging the British infantry, but the incredibly brave Redcoats quickly formed into squares and presented the French cavalry with a bristling wall of bayonets.  Horses will not commit suicide by hurling themselves onto bayonet points, so six different cavalry attacks came to naught.

The Shark Dentist, aka "Stumpy"

“Vive L’Empereur,” shouted Napoleon’s never-beaten Imperial Guard, as they marched up that apparently deserted hillside.  When they were almost to the very top, with victory just steps away, Wellington shouted, “Stand up!”  The exhausted and decimated British survivors rose up like ghosts out of the mist and formed their famous "thin red line.”

Napoleon’s columns were twelve men across and hundreds deep.  The dense formation was designed to punch through any enemy line, but only a few Frenchmen could fire their weapons from this formation.  Wellington’s thin red line had only two men to a file, and every man could fire.  They wrapped themselves around the head of the French column and fired volley after volley into it.  The fresh French troops were stopped cold.  “Fix bayonets!” shouted the few surviving British officers, who had bravely stood in place as their troops had lain down.  “Charge!”

The Imperial Guard broke and ran.  After the battle, Wellington made his laconic but famous comment, “It was a close-run thing.”  Four days later, Napoleon surrendered for good.

Nathan Rothchild had been hard at work as well.  His pre-assigned agent jumped onto a fast mail packet the instant the Battle of Waterloo was over, so Nathan had a jump-start on the markets.  At the time, Consols - the British equivalent of Treasury bonds - were struggling because of the British loss at the Battle of Quatre Bras the day before.  Who wants to own the debt of a country that is about to be overrun by Frenchmen?

Taking advantage of his prior knowledge, Rothchoild started to sell Consols short in huge quantities.  “Oh, my God. Rothchild knows.  Rothchild knows (that we lost at Waterloo).  Sell my consols at any price!” shouted hundreds of traders. …  A terrible run on Consols began.

Until Rothchild suddenly changed position and bought up enormous quantities of Consols for pennies on the dollar.

I am not telling you guys to run out and buy stocks because there is blood in the streets.  In three weeks, I predict that the new, hot story in the final press might very well be about how orders from China, the world's second largest market, are down by 60%.  This may initiate the second down leg in the stock market, which I fear will bring us about 20% lower than our recent lows.

No, I wrote this article for for my private investors, urging them to snap up our hard money first trust deeds.

"Right now just about every bank in the country - almost all 4,000 of them - is out of the commercial mortgage market.  While commercial loan demand has plummeted, we are seeing some very, very attractive deals."

"Folks, you have to be smart.  Until this crisis, 4,000 commercial banks and another 5,000 credit unions were competing against us in the small balance commercial loan market.  Poof!  They were suddenly and completely gone.  For the next few months, we have the market largely to ourselves." 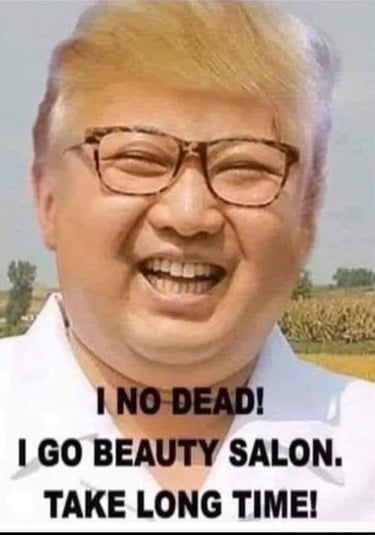 Be sure to bookmark our new Commercial Loan Resource Center, where you will always find the latest interest rates on commercial loans; a portal where you can apply to 750 different commercial lenders in just four minutes; four HUGE databanks of commercial real estate lenders; a Glossary of Commercial Loan Terms, including such advanced terms as defeasance, CTL Financing, this strange new Debt Yield Ratio (which is different from the Debt Service Coverage Ratio), mezzanine loans, preferred equity, and hundreds of other advanced terms; and a wonderful Frequently Asked Questions section, which is designed to train real estate investors and professionals in the advanced subject areas of commercial real estate finance ("CREF").

Did you bookmark it? 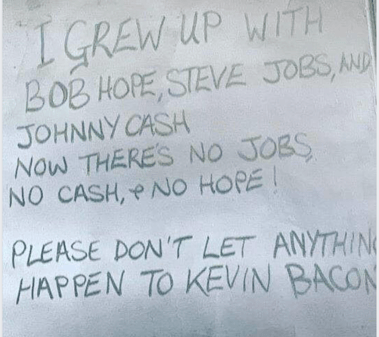 Tonight (May 4th) at 5:00 p.m. Eastern Time, I am going to hold a Zoom BS session to just chat, share, and gossip about the amazing happenings in commercial real estate finance.

There is no cost to attend, but I would really like it if each of you would hold up a beer, a wine, or a mixed drink to show you truly grasp the spirit of the occasion.  This chat is supposed to be, first of all, fun; but I suspect we will all learn some interesting things as well.

There is no fixed agenda.  This is not a training class.  I'll make a few observations about how to survive and prosper in a weird market like this, but after that, the floor is open to anyone to chat about anything related to commercial real estate finance.

To get into the meeting, please write to me, George Blackburne III (the old man), at george@blackburne.com for your Zoom instructions.

I literally get 1,350 emails every single day, seven days per week, so it is please VERY important that your subject line read, "Beer Drinking With George."

We have 31 people signed up for tonight, and I am going to cut it off at 35.  If you don't get an invitation, I'm sorry, but you missed the cutoff.  You'll just have to get drunk on your own.  Darn!

I am using the free version of Zoom, so they will cut me off after only 40 minutes.  I urge those of you who have signed up not to be late.  It would be great if some of you could please bring either some hot commercial lenders to recommend or some related observations to share.  Thanks!