A henpecked man got tired of his wife constantly picking on him, so he started playing poker on Friday nights with his buddies, just to get some relief.  As soon as he came home, she'd start right in on him again.

After several weeks went by, he came home early one Friday night about 9:30. His wife asked him how come he was home so early.  He told her, "You need to pack your bags and go to Herb's house.  I lost you to him in the card game tonight."

His wife was furious and started to give him hell.  She screamed, "Just how could you do such a thing!?"  He replied, "It was the hardest thing I've ever done.  I had to fold with four aces and a king." 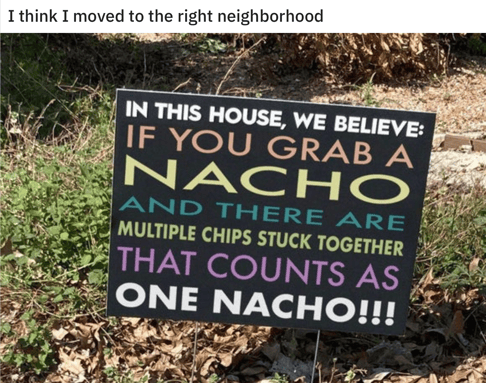 Sylvester Stallone is 75-years-old.  How could the the Paramount+ show, Tulsa King be any good?  First of all, it's produced by Taylor Sheridan, the same guy who produces the smash hits, Yellowstone ("Don't make me go Beth Dutton on you"), 1883, and now 1923.  Secondly, Sylvester Stallone still has the "it-factor".  The show enjoys a rating of 4.8 on the Rotten Tomatoes scale.  Watch it!

Is It a Good Thing That Everyone in China is Sick?

I wrote a blog article last week that posed the question, "Can China invade Taiwan if everyone is sick?"  Suddenly I was hopeful.  Maybe April would come and go without the start of World War III (a conventional war) and without the U.S. losing most of its Pacific Fleet.

Then I read an article about how President Xi's grip on his dictatorship may not be rock solid.  Lots of things have gone wrong there.

China's best, brightest, and richest are fleeing the country.  Their property market has collapsed, taking a big chunk of the life's savings of the Chinese people.  Local governments are bust because they cannot find buyers for their state-owned land, which is how they fund local government.

The country is mired in debt.  This summer, electricity was being rationed (Elon Musk wonders why his electric car sales are down in China?), and blackouts were common.  There is a four-day waiting list to cremate the elderly, who are drooping in droves due to COVID.  And this is after being locked up in their apartments for two years.

The situation is volatile.  The thing to watch out for is riots in China, protesting the rule of Xi and the Chinese Communist Party. 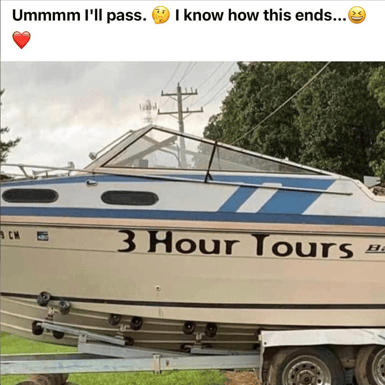 When people protest in China, they have now taken to holding up blank white signs.  This way they cannot be imprisoned for speaking out against the government.  Everyone in China knows what they are really saying.  "Xi, Get the F-Out."

President Xi doesn't want to die.  It's interesting to note that after graduating from Harvard, Xi's daughter is staying in the U.S.  Hmmm.

If the protests get bad, rather than being deposed and shot, Xi will likely try to unite the Chinese people by starting a war with the U.S.  We would lose such a war badly.  So watch for signs of riots in China and a military buildup on its Eastern coast.  It means the Chinese are coming. 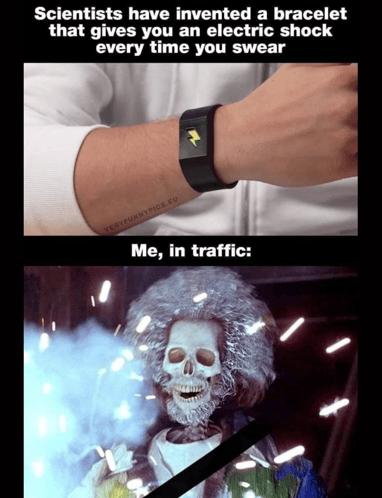 If you see these warning signs, sell-sell-sell your stocks and buy as many gold coins as you can get your hands on.  There is a huge difference between holding gold positions (gold mining stocks, gold bullion funds, gold mutual funds, gold futures contracts, etc.) and actual gold coins.  The former will be worthless when authorities shut down the exchanges and reverse all gold trades.

But actual gold coins in your grubby, little hands?  They should skyrocket as the U.S. dollar plummets.  If you bought $100,000 in actual gold coins, you might be able to pay off your $400,000 mortgage.  Prices could go, "To the moon, Alice!"

So you should actually be watching for three things - riots in China, signs of a military buildup on China's coast, and a sharp increase in the price of gold.  I check the price of gold every day. 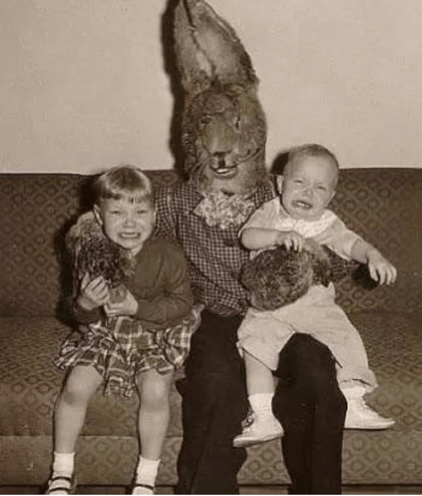 There was once a handyman, who had a dog named Mace.  Mace was a great dog, except he had one weird habit.  He liked to eat grass -- not just a little bit, but in quantities that would make a lawnmower blush.

Nothing, it seemed, could cure him of it.  One day, the handyman lost his wrench in the tall grass while he was working outside.  He looked and looked, but it was nowhere to be found.

As it was getting dark, he gave up for the night and decided to look the next morning. When he awoke, he went outside and saw that his dog had eaten all the grass in the area around where he had been working.  His wrench now lay in plain sight, glinting in the sun.

Reaching down to pick up his wrench, our grateful handyman, with love in his heart, sang,

"A grazing Mace, how sweet the hound,
that saved a wrench for me."

Booooo!  Hiss!  That one was terrible.  Hahahaha!

Won't you please share this with your broker or investor buddy? 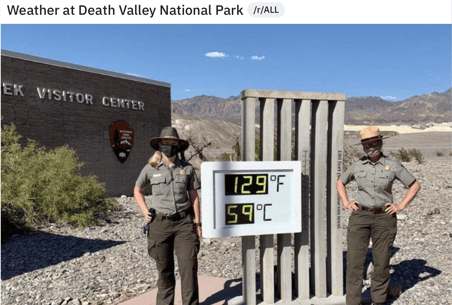