The Winds of War - Is a War With China and Russia Brewing? 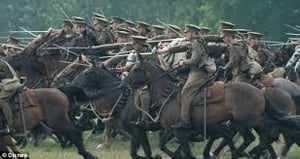 I am beginning to suspect that another World War may be coming, perhaps in as short as four or five (three?) years.  I hope I'm wrong.  I hope that I am a nothing more than Chicken Little.  "The sky is falling.  The sky is falling."   But I don't think so.  I have had this feeling of dread before, and I was spot on.

The last time I had this feeling of dread was during the three years leading up to the Great Recession.  I just knew that a deflationary collapse was coming, so I wrote my 2007 book, The Reverse Multiplier Effect - When Crushing Deflation Destroys America.  At the time, the mere thought of deflation was ludicrous. 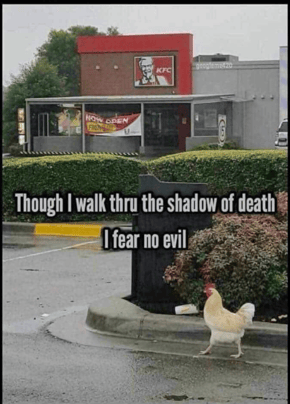 So-called experts have told you that the big losses on subprime loans suffered by our banks were the cause of the Great Recession.  The truth is that our banks simply got scared.  They stopped lending, but they still kept raking in their monthly payments on their huge loan portfolios.

Since the Multiplier Effect also works in reverse, every time a bank accepted a $1,000 loan payment and didn't immediately lend it back out, a whopping $20,000 got sucked out of the U.S. money supply. 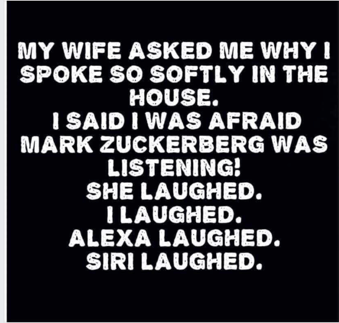 Have you ever wondered how the Fed could pump $3 to $4 ($5?) trillion into the U.S. money supply, and yet inflation today still remains at less than 1.6%?  Trillions and trillions of dollars were destroyed during the Great Recession.

Therefore the losses on subprime loans were not the real cause of the Great Recession.  They may have been the spark, but the Great Recession was really caused by the U.S. money supply collapsing like a black star.  As Al Pacino said in Scarface, "Say hello to my little friend - deflation."

"Wait a minute, George.  If we had another World War, the nuclear exchange would exterminate life on earth."

Correct.  Experts have predicted that a nuclear exchange between just India and Pakistan would create a nuclear winter so horrific that it would cause the starvation death of 2 billion people.

No, neither side will use nukes, just like neither side used poison gas during World War II.  Even with the vengeful Russians (they were really pissed) closing in on Berlin, the Germans didn't use poison gas.

I suspect that World War III will be fought instead with smart hypersonic missiles and space-based weapons.  Imagine waking up to find smart hypersonic missiles slamming into our chip manufacturing facilities (Intel and Micron); into the launchpads and engineering buildings of Space X (slows down our ability to launch new satellites); into our power plants and dams; into our oil refining plants; into the engineering buildings containing our brightest technological minds at Google, Microsoft and Intel; and into every one of our aircraft carriers. 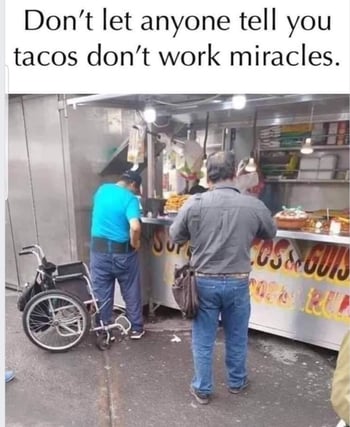 "Generals always fight the last war."  Cavalry worked well during the Civil War and the Crimean War, so old French and Russian generals sent their cavalry against emplaced German machine guns in World War I.  See photo above.  British dreadnoughts (battleships) won the big sea battle at Jutland during World War I, so the old U.S. admirals maintained a dozen battleships in 1941, many of which were easily sunk during the war by dive bombers taking off from Japanese aircraft carriers.

Today America projects its might in the Pacific Ocean with aircraft carriers, but in the coming war, we could easily lose most of our carriers in the first two days, as they are easily spotted from space by Russian and Chinese spy satellites.  Smart hypersonic missiles can be directed from space right down their "smokestacks".

The Russians and Chinese are said to be two years ahead of us in the development of hypersonic missiles - missiles that can fly at up to 15 times the speed of sound.  They are almost impossible to shoot down, and they travel so fast that a large enough sneak attack could essentially end the war with the first salvo. 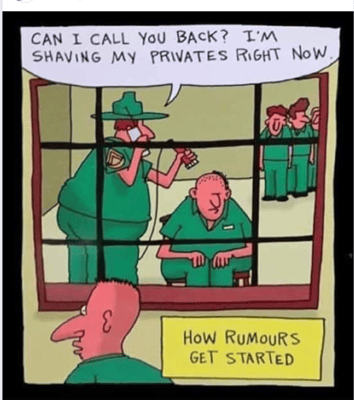 The next World War may be fought with missiles launched from thousands of miles away and directed to their targets by satellites in space.  President Trump had it right when he created our new Space Force two years ago.  If we can keep the Chinese and Russians blind in space, perhaps war can be discouraged.

It seems to me that the behavior of China recently is that of a belligerent who thinks that he can win.  Now that I've mentioned it, see if you too don't start spotting in the news hints and suggestions that China and Russia are preparing for war.  The Winds of War are blowing. 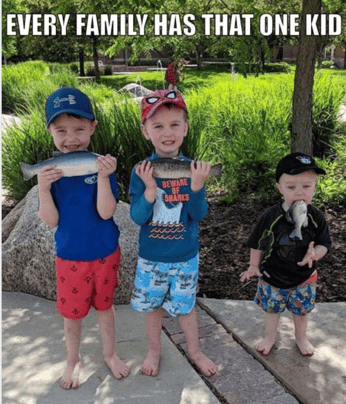 There is a gold rush going on.  Mortgage brokers are rushing to get their favorite bankers signed up on C-Loans.com, and thereby earn 20% of our fee on the first three loans closed by their bank.  One mortgage broker, Arnold Taylor, has added almost 30 banks to C-Loans in the past two weeks alone.  Arnold will be earning big fees from this for years.

It's very easy.  Just call your favorite banker and explain that C-Loans delivers carefully screened commercial real estate loans that perfectly fit his preferences. The bank merely has to bump its normal loan fee from 1.0 point to 1.375 points in order to cover our software licensing fee.  Next please email to your banker our Commercial Lending Preferences form.  Finally send an email to Tom Blackburne and register the banker with him.  We'll close the sale.

It's a gold rush.  It's a land rush.  Settlers are whipping their horses and driving their Calistoga wagons like crazy to be the first to register their bankers.  But you MUST call your banker first and make the verbal offer.  It doesn't matter if he says yes at the moment.  Just get your banker into us, along with your best understanding of his commercial lending programs.

And if you haven't used C-Loans.com recently, you will be thrilled with all of our new commercial lenders, including a dozen new hungry credit unions lending nationwide.