Why LIBOR is Being Replaced as an Index 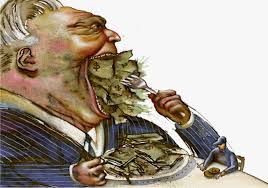 A lot of commercial real estate loans are floating rate loans, tied to LIBOR.  Large bridge loans from hedge funds and mini-perms from commercial banks are usually tied to LIBOR

A whopping $350 trillion (with a "T") in financial instruments worldwide reference LIBOR.  Holy moly, I had no idea until I started researching this article.  That's a whole lot of floating rate promissory notes.

Our new Facebook page is unlike any that you have ever seen. 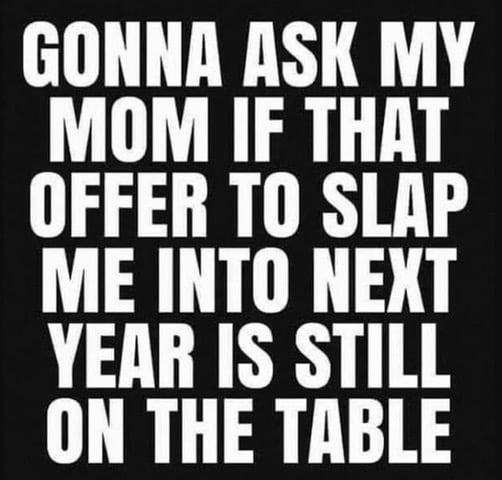 LIBOR stands for the London Inter-Bank Offer Rate.  It's supposed to represent the interest rate at which commercial banks in Europe lend excess funds to each other, on an unsecured basis, for one week to one year, often so that the borrowing bank can satisfy reserve requirements.

For example, let's suppose Credit Suisse in Zurich has deposits coming out of its wazoo; but HSBC in London just had a huge withdrawal and needs liquidity.  HSBC might borrow $50 million from Credit Suisse, unsecured, for 90 days days at a 3.25% annual rate. 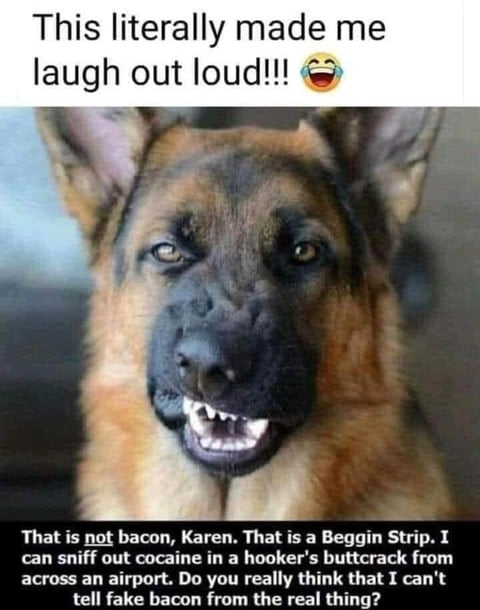 After December 31, 2021, LIBOR will no longer be computed.  In a little over one year, the LIBOR index will be kaput.  Why are the authorities doing this?

The problems with LIBOR first emerged during the Great Recession.  There was a time during the financial panic in 2008 when every major bank in Europe was insolvent.

Back in my bachelor days at the bars, I also suddenly got more handsome.

Each of the big European banks was suddenly desperate for cash.  So when a senior vice president of Deutsche Bank called up Barclays Bank for a $600 million loan, the reply was, "Heck, we were about to ask you for a loan!"

In any case, the point was moot.  The European banks were all insolvent, and every bank knew that the other banks were insolvent too.  They sure as shootin' weren't going to make a huge, unsecured loan - only to watch the other bank go belly-up, like Lehman Brothers.

Since none of the European banks were loaning a dime to each other, how could the Intercontinental Exchange compute LIBOR?  They couldn't!  So they winged it.  They pulled some number out of thin air and published it.  While greedy attorneys later sued them because the number was clearly imaginary, at least the world remained round. 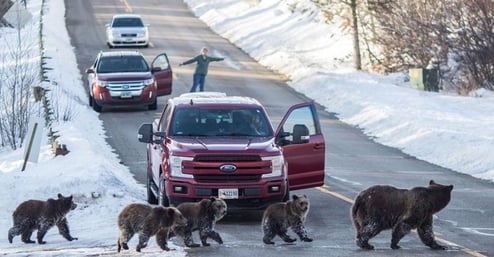 The next problem arose because the banks got greedy.  The way LIBOR is computed is that every day the 18 largest banks in Europe reported to the Intercontinental Exchange the rate at which they are willing to lend unsecured to other banks.   The lowest four and the highest four offers are thrown out, and the remaining ten offer rates are averaged.

The banks started cheating.  They would report an offer rate to the Intercontinental Exchange that was much higher than the rate at which they were actually lending.  The object was to push up LIBOR, so these banks could rake in billions of dollars in extra interest on their loans tied to LIBOR.

The attorneys nailed them again, and this time they deserved it.  Regulators nailed the largest banks in Europe... are you ready for this... with $9 billion in fines!  Oopsie.  These banks probably won't do that again. 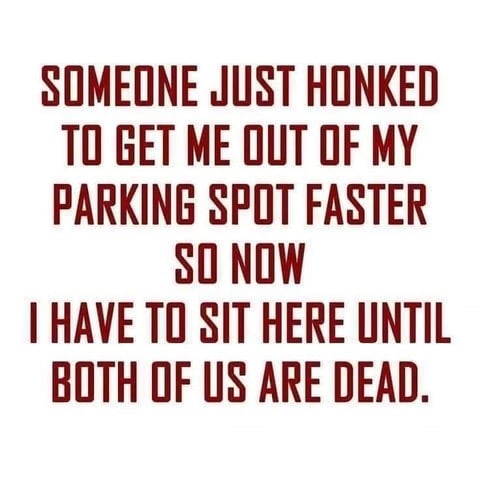 Finally, we have the last problem with LIBOR.  In order to prevent a worldwide financial collapse in 2008, the European Central Bank ("ECB") flooded the market with liquidity.  “Within our mandate, the ECB is ready to do whatever it takes to preserve the euro.  And believe me, it will be enough,” said Mario Draghi, its Chairman.  Draghi saved both the Euro and all of the big banks in Europe.  Bless him.

With every bank in Europe drowning in so much liquidity that a depositor now has to pay the bank to accept his deposits, no banks are lending to each other because no bank needs liquidity.

LIBOR has become the interest rate at which no banks lend to each other.  Haha!  So how is the LIBOR index now computed?  Probably "PFA" - pulled from air.  Next week I will blog on SOFR, the new replacement for LIBOR.

Have you been tested for COVID yet?

If you have been following my blog, you know I am a HUGE fan of the online network, IMDb.  I have learned recently that IMDb stands for Internet Movie Database.

Now the thing about IMDb is that you have to watch a few commercials; but they are shorter than normal network TV commercials.  The shows and movies are also about ten years old; but dang, there are some terrific shows and movies.

My bride and I recently watched the entire Hunger Games series for the third time, and the three movies were wonderful!  Cisca and I also also enjoying the TV shows, Unforgettable and Fringe. 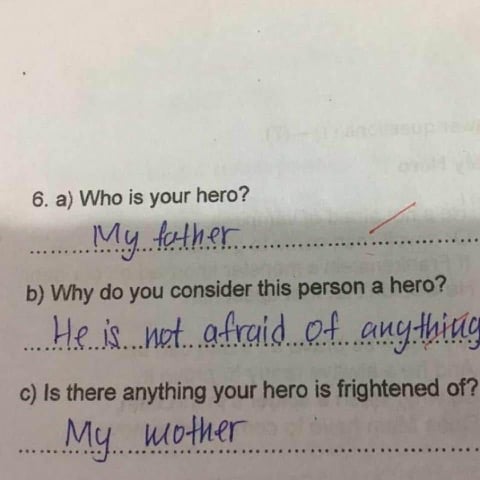 Okay, but now the really good stuff.  IMDb is producing its own original shows, and their first series is fantastic!  It's called Alex Rider, and it is soooo smart.  It's like a Daniel Craig 007 movie, but with a star that is still in high school.  Nothing unbelievable.  There is no "jumping of the shark".  His skills are absolutely believable. I promise that once you have watched fifteen minutes of the show, you will be hooked.

Disclosures:  I was paid 1 million Zimbabwean dollars to make this endorsement.  That's about a half-penny.  Haha! 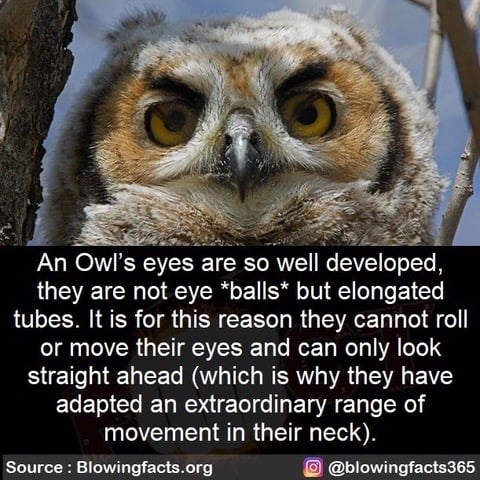