Commercial Loans and the Deflation Spreading Across the World 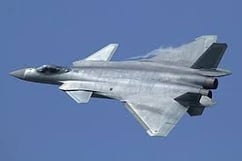 Prices and interest rates across the entire world are declining.  This could be wonderful news for those of us in the commercial loan business.

Before I explain, I want to bring you up to date on a blog article that I wrote last week postulating that a world war with China and Russia may be brewing.  This was a pretty important article, and I urge you to read it first.

In that article I commented, "It seems to me that the behavior of China recently is that of a belligerent who thinks that he can win."

Please be sure to note the scary term, joint air exercise.  Russia and China are now practicing for a war against us.  Holy crappola.

In a recent article in Atlantic Magazine, a military analyst disclosed that in recent war games simulating a great-power conflict in which the United States fights Russia and China, the United States “gets its ass handed to it.”

Now on to deflation.  It's hard for most people to understand even the possibility of deflation.  The money supply can only grow, right?

In a future article, I will explain why deflation is as powerful as gravity, and why it is a constant threat to capitalism.  For now, however, please accept the fact that the horrible deflation we experienced in 2008 could easily happen again. 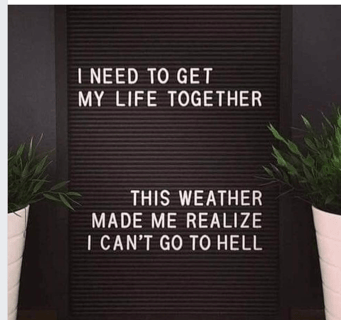 Even now modest deflation is occurring in most first-world countries, except the U.S. -- including Germany, Japan, England, France, Sweden, Holland, and Denmark.  This deflation is producing some bizarre situations.

The amount of bonds in the world that have a negative yield continues to rise, making a fresh swing high this month, and now sits at a U.S. dollar equivalent of $10.5 trillion.

This debt pile consists mainly of sovereign bonds from Japan and European countries.  In a sense, the deflation which Japan experienced in the 1990s and noughties, has now spread...to Europe in the noughties and 2010s.  By the way, the term, noughties, is a British one that means the decade from 2000 to 2009. 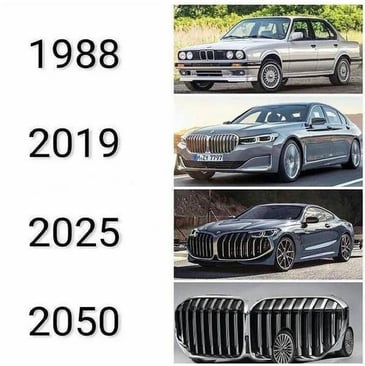 At first glance, bonds with a negative yield make no sense.   Why would a rational person ever lend money to someone and pay them for the privilege of doing so???  The reason why a rational person might lend money at a negative interest is because that person expects the prices of the stuff they can buy with that money (goods and services) to fall even further.  In other words, the lending person has sizable deflationary expectations.

Can't the government just "print money like crazy" to create inflation and positive interest rates?  Japan has tried this since 1989.  Recently the Japanese Central Bank got inflation up to the rip-roaring rate of 1% last year - only to now see it fall towards zero again. 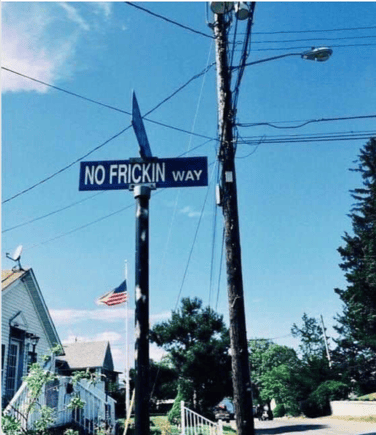 Yup.  In Europe, depositors sometimes have to pay the bank something like 0.5% annual interest to keep their money on deposit with the bank.  If the bank can loan the money out to a strong company at a negative annual interest rate of just 0.1%, the bank still picks up a 0.4% annual gross profit on the spread.  (Note:  Deposit rates in Germany are slightly positive today.)

Are you ready?  Get ready for it.  Mortgage rates in Denmark briefly went negative last year.  You take out a mortgage to buy a house, and the bank gives you a loan at a negative interest rate.  Go figure, huh? 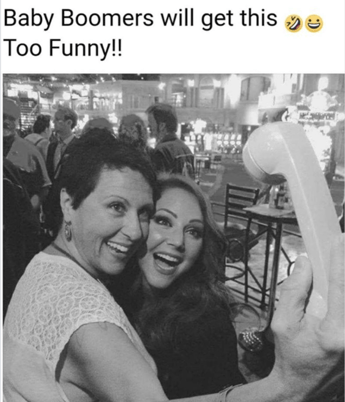 This Could Be Wonderful for the Commercial Loan Business:

I promised you earlier some good news about commercial loans.  Do you remember refinance-mania?  This was largely a residential mortgage phenomena.  Well, because interest rates have fallen so far recently, hundreds of billions of dollars in bank commercial loans are about to be refinanced by smart commercial loan brokers and hungry banks.

Interest rates in Japan and Europe are about 1.5% lower than in the United States, so U.S. Treasuries are skyrocketing in price right now, as Japanese and European investors, desperate for a positive yield, are snapping them up.  This will lead to falling commercial loan rates from banks and an absolute bonanza for commercial loan brokers.

It's time to renew our NMLS hours. 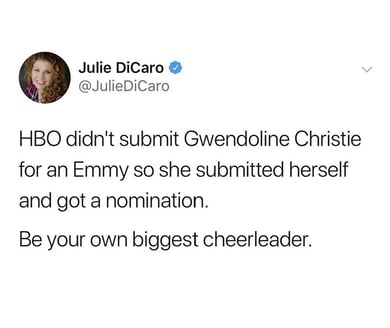 Gwendoline Christie played Brienne of Tarth in Game of Thrones

Since we started paying mortgage brokers a fee to convince their favorite banks to join C-Loans.com, we have been adding new banks like crazy.

One mortgage broker alone, Arnold Taylor, has added over 50 banks.  He has probably won the race against you as to a half-dozen of your favorite bankers.  The first commercial loan broker to register a bank with us wins, and if you don't tell us about a particular bank, I can almost guarantee you that some other commercial loan broker will.  There is no profit in delay.

My son, Tom, and I, for the past two weeks, have been constantly adding new banks to the C-Loans System.  Heavens, my back aches so much and my eyes have gotten so weary from leaning over a computer screen and adding all of these new lenders who are hungry for commercial loans. 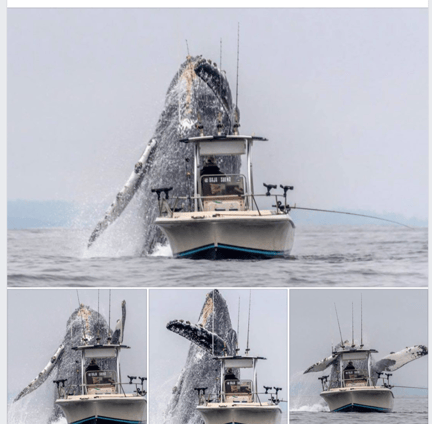 In order to convince you to come bank to C-Loans.com, to see all of our hungry new lenders, and to submit some new commercial loan applications, I am going to entice you some wonderful free stuff. 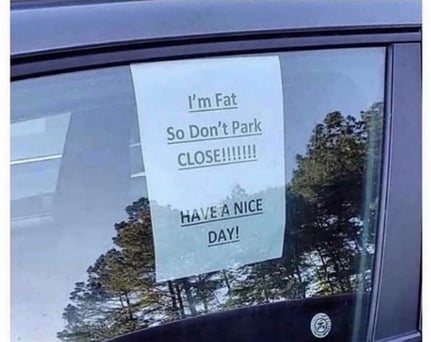 We here at C-Loans will give you TWO of the above freebies, just for entering a bona fide commercial loan into C-Loans and submitting it to six lenders.

Submitting a loan to C-Loans.com is NOT the act of filling out a lead form in order to get some freebie, like a free list of 200 commercial lenders or our free commercial loan placement kit.

Submitting a commercial loan to C-Loans.com is a six-step process that ends with you putting a checkmark next to six commercial lenders and then pressing "Submit".


How To Get Your Freebies:

After going through the six-step process - putting a checkmark next to six lenders and then submitting your deal - please email my son, Tom Blackburne, the General Manager of C-Loans, Inc., and tell him which two of the above gifts you want.  Please make the subject line, "I Completed a C-Loans Application."

Click the above button and bookmark our lead input form. 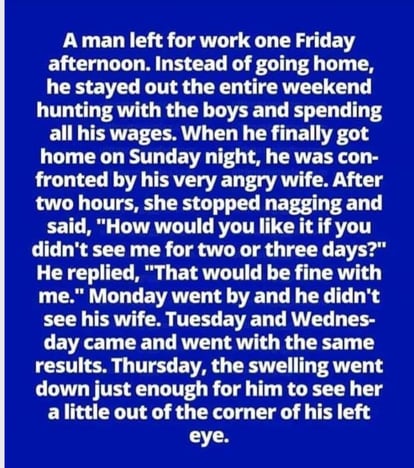