Commercial Loans and Why Interest Rates Are Falling Like a Rock 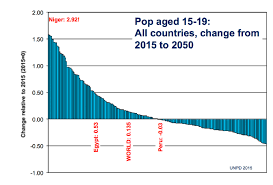 Most of these economies are shrinking in population, and this is extremely deflationary. 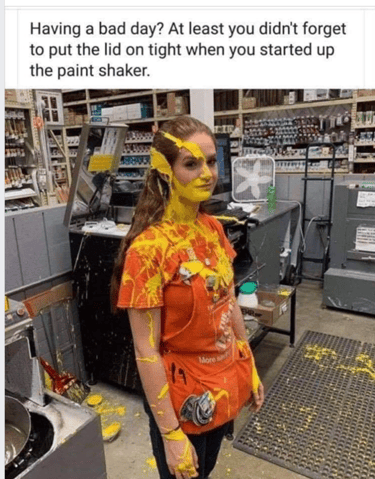 Why is deflation so bad?  A little bit of deflation is not terrible.  It makes the dollars of working Americans go further.  For example, if the price of a new bike for your kid falls from $70 to $62 over two years, that is surely not a bad thing.

But there is a dark side to deflation.  For one thing, deflation makes it harder to make the loan payments on your existing debt.  For example, if your mortgage payments are fixed at $2,000 per month, and the prevailing wage rate is falling at 2% per year, you could be in for a world of hurt if you have to change jobs and accept a new one at the lower wage rate. 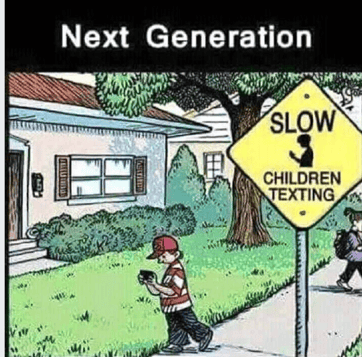 The second problem is that deflation slows an economy because people postpone their purchases.  For example, why buy a new car for $50,000 this year when the price will probably fall to $46,000 next year?  Why not just postpone your purchase until next year?  If enough Americans delay their purchases of a new car, the automotive industry will soon tank and tens of thousands of workers will be laid off.

This is so important that I am going to say it again.  Deflation can easily become self-feeding.  A modern economy can quickly cycle down the drain. 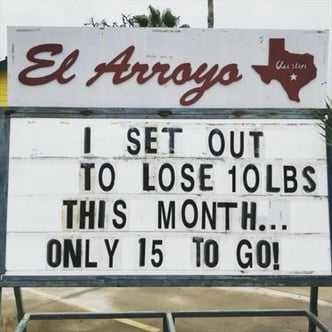 So the cycle goes as follows:

People stop having children.  The number of potential borrowers shrinks.  As the number of potential borrowers shrinks, banks make fewer loans.  The money supply then contracts, and a wave of deflation sweeps the country.  As deflation washes over a country, it becomes harder for borrowers to raise the dough to make their loan payments.  As more borrowers start to default, the banks get frightened and stop lending; but they keep gathering in their loan payments.  Because the Multiplier Effect works in reverse at the rate of 20:1, for every $1,000 received in loan payments that is not immediately recycled back out into a new loan, a whopping $20,000 get sucked out of the country's money supply.

Then you REALLY have deflation, like we had in 2008, when at least four trillion dollars was destroyed.  Yes, money can be destroyed.  How else do you think the Fed could have injected $4 trillion into the economy without creating horrible hyperinflation? 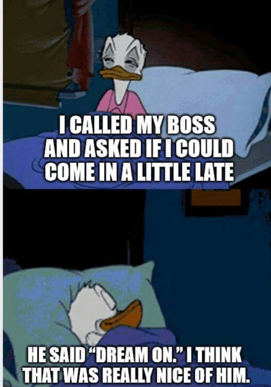 The U.S. used to be the one shining star in terms of population growth.  Most of this population growth came from immigration.  The U.S. birth rate is not large enough to replace itself.  With the U.S. now preventing migration from the south, the population of the U.S. will soon start to decline.

Even China, which has lifted its One Child Policy, is shrinking.  The cost of education is high in China, so the typical Chinese family is saying, “Naw, no thanks.  One child is enough.”

Adding to this deflationary trend is the graying of each of the top ten economies.  Over a billion retired folks across the modern world are saying, “I’m done.  Take my life’s savings and give me an income.” 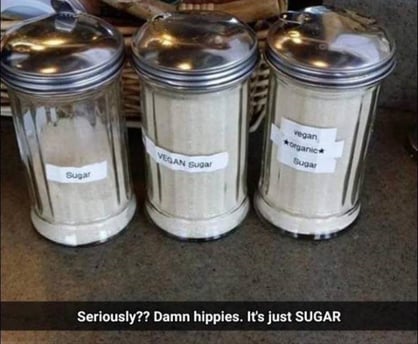 The problem is that there is FAR too much savings, too little growth potential, and not enough workers to do all of the work.  The young people are saying, through their lack of loan demand, “We don’t need your stinky money, old man and old lady.  We’ve got more than enough money to do what we want.”

There is too much saving retirement chasing too few borrowers.  Therefore, the price (interest rates) must come down.

Grasp this concept:  There is now almost $11 TRILLION dollars invested in bonds, CD’s and business loans with a negative yield.   Most of this is in Europe and Japan.  Did you know that in Europe you now have to pay your bank to accept your deposits?! 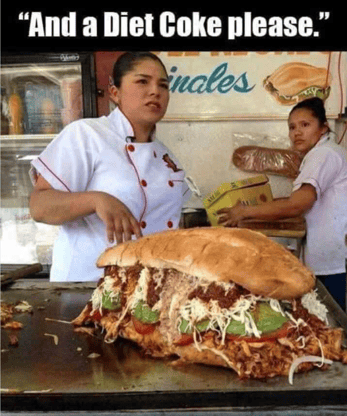 Investors in Europe and Japan are so desperate for yield that they are snapping up U.S. Treasury securities.  Did you know that the yield on the U.S. ten-year bond dropped from 2.03% yesterday to just 1.88% yesterday?!!!  The ten-year U.S. bond yield may drop below 1% within the next 18 months - maybe even within one year.

I don't want the world.  I just want to refinance every commercial building in America with a lower interest rate.  Is that too much to ask?  :-)

Reward For Entering a New Commercial Loan Into C-Loans:

If you submit your commercial loan to six of our banks, you get to choose two of following gifts. (1) Income Property Underwriting Manual ($199 retail); (2) Loan Broker Fee Agreement ($199 retail); (3) Commercial Mortgage Marketing Course ($199 retail); and (4) The Blackburne List of 750 Commercial Lenders ($79 retail). 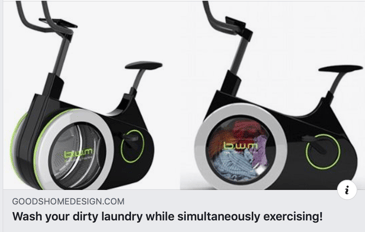 Before calling us, please click on this link, which totally explains the offer.  Basically you enter your deal into the six-step C-Loans System (not just filling out a form to get a freebie), you put a checkmark next to six lenders, and you then press Submit.  Finally you send an email to Tom Blackburne and tell him which two of the above gifts that you want.

If you have used C-Loans.com in the past, you are going to be amazed at the huge number of hungry new commercial lenders.

After submitting your commercial loan application to six of our banks, be sure to look for a button that reads, "Create a PDF".  It takes just one click, and then you can download to your desktop a beautiful summary of your deal.  Then you can take this PDF and submit it to dozens of your own banks. 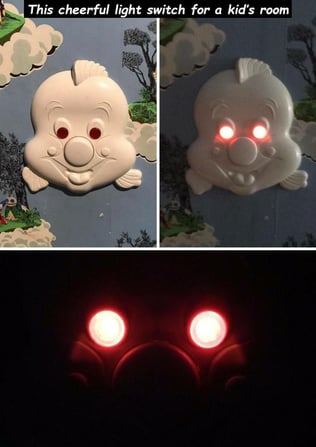