Banks Can Be Fickle When Making Commercial Loans - a Workaround. 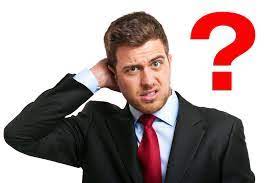 Brad lives in California.  He was sick of the world, Covid-19, Trump, Russian belligerence, China, global warming, racial tensions, and the rest of the disturbing stories that occupy media headlines.

Brad drove his car into his garage and then sealed every doorway and window as best he could.  He got back into his car and wound down all the windows, selected his favorite radio station and started the car.  Two days later, a worried neighbor peered through his garage window and saw him in the car.  She notified the emergency services, and they broke in, pulling Brad from the car.  A little sip of water and, surprisingly, he was in perfect condition; but his Tesla had a dead battery. 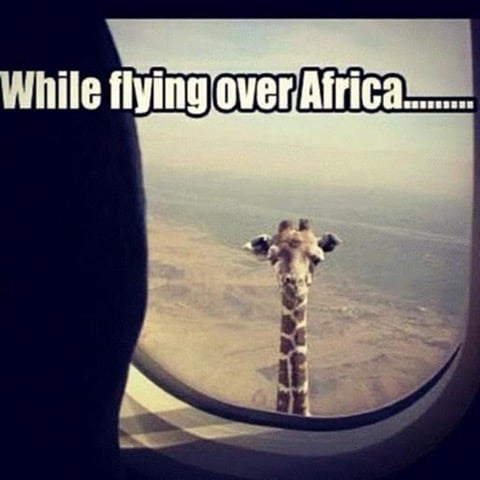 Banks Are About To Get Fickle:

The first thing you need to understand is that 95% of all commercial real estate loans are portfolio loans.  A portfolio loan is one where the lender does NOT intend to sell the loan off in the secondary market.  It intends to keep the loan on its books for the entire term.

And your bank may simply not feel like making any commercial loans today.  "Not tonight, honey."  Story of my life.  Haha!

Will China's real estate bust spread to the U.S.?  Will China's slowdown cause a bad recession here in the U.S.?  The Fed is raising interest rates, and soft landings are like unicorns; i.e., few have ever seen one.  The price of Bitcoin is down sharply.  Will Bitcoin be the malinvestment - a boneheaded investment like see-through office buildings, dot-com stocks, and subprime mortgages - of the next major economic downturn? 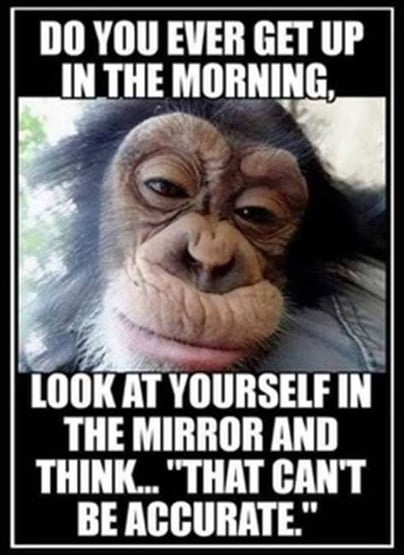 And then there is Russia.  What the heck is Putin playing at?  Russia's puny economy can't support an army in the field in the Ukraine.  Russia's GDP is no larger that that of the State of New York; but a war in the Ukraine is bound to make American bankers nervous.

My point is that there are lots of reasons for banks to get squirrelly right now; so you should simply plan on it.  It you submit an absolutely perfect commercial loan to three different banks these days, you can expect at least two of them to flake out on you.

In my career I have submitted the same commercial loan to two different loan officers at the same bank, maybe a week apart, only to have one of them close it. 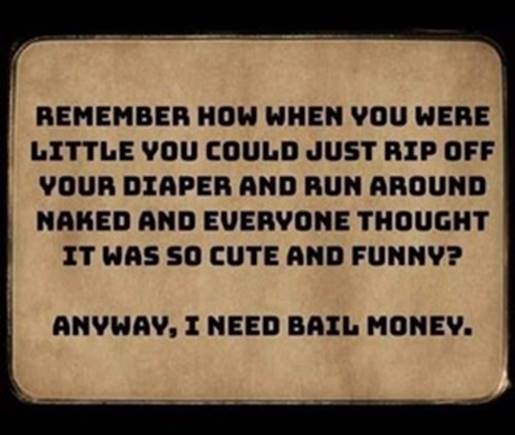 This is going to sound like a sales pitch, but when you use C-Loans.com, you can submit the same deal to six different banks at a time.  Then, the moment just one of those six banks sounds squirrelly, immediately go back into C-Loans.com and submit your deal to six more banks.

"Gee, George, I've looked at your commercial deal, and I'm not sure..."  Translation:  Your deal has a stake through the heart, it has a bullet in the brain, and it has Ebola.

Immediately go back into C-Loans.com and re-submit your commercial loan to six more lenders.  Just one bank gets flakey, and you re-submit to SIX MORE banks - six to one. 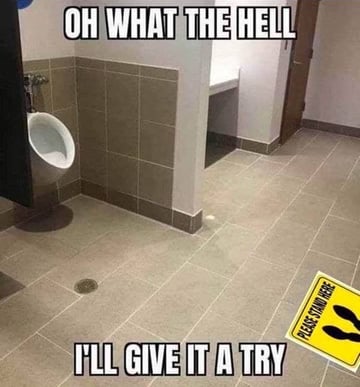 When interest rates are rising, and when banks fear the next recession, banks can become extremely unreliable.  Expect a lot of turndowns in the coming years, the ugly end of the real estate cycle.

If you have a balloon payment coming due in the few years, you really need to get off the couch and start working on the refinance of your commercial loan.

My Paranoia Over China:

I greatly fear that the Chinese economy will crumble and that President Xi, in order to distract his people from his boneheaded economic decisions*, will invade Taiwan and start World War III.  We could easily lose that war, as the Chinese Communist Party pressed its 1.4 billion people to build tens of thousands of long-range and highly-accurate missiles. 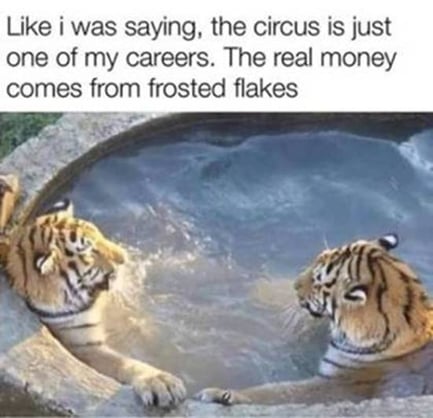 Some recent fuel for my nightmare: 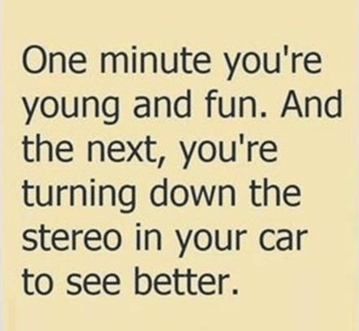 China generated great wealth by becoming the manufacturing hub of the entire world; but with his continuing threats against Taiwan, the U.S., India, Australia, the Philippines, and Japan, President Xi has alerted the world that these manufacturing plants may soon be cut off during a war.  Who wants their business to rely solely on parts from a totalitarian country that is threatening war?

To make matters worse, China's zero-COVID policy is locking down tens of millions of workers, who used to make parts for the world's companies.  These companies are now rapidly looking for alternative manufacturing sites in places like Vietnam, Thailand, and Bangladesh.

So real estate in China, which used to account for 29% of their GDP, is contracting.  President Xi has scared the heck out foreign investors, with crackdowns on large public companies, like Alibaba, Tencent, and DiDi (their version of Uber).  He has also driven China's top twenty billionaire Elon Musk's into virtual hiding. 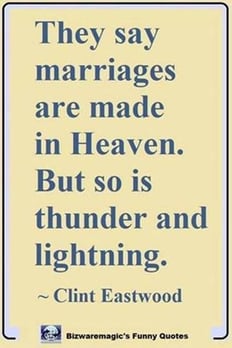 And you don't believe we're on the Eve of Destruction?  People told me I was absolutely nuts when I predicted a crash and outright deflation in 2007.  I even wrote a book.

This isn't an ego thing.  I definitely want to be wrong, folks!  Let's all have a beer and laugh like hell at me in late 2023, when the Chinese decide not to invade.  Haha!

Learn an Entire Profession For Free:

My $549 nine-hour training course, How to Broker Commercial Loans, teaches you an entire profession, including marketing, underwriting, packaging, placement, and fee collection.  You can obtain a free copy of this popular training course by finding me twenty bankers who make commercial real estate loans.  Here is how you can quickly build a list of bankers and later use it to solicit hem for referrals. 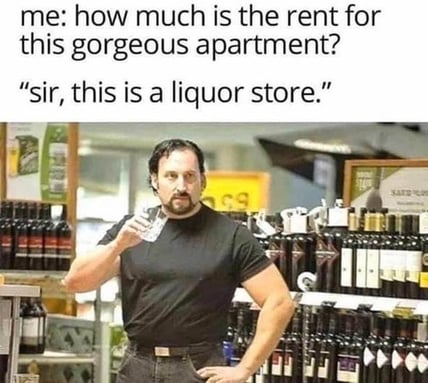 Seeing a homeless guy begging on the street, a woman took pity on him and gave him a handful of change.  “Thank you,” said the homeless man. “Your generosity is much appreciated.  You know my life used to be great, but just look at the state of me now.”

“How do you mean?” asked the woman.  “Well,” he explained. “I was a multi-millionaire.  I had bank accounts all over the world with hundreds of thousands of dollars deposited in each.”  “So where did it all go wrong?” she asked.  The homeless man sighed, “I forgot my mother’s maiden name.” 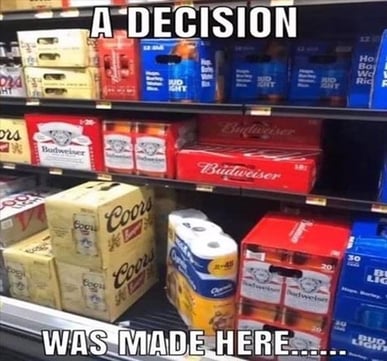 Topics: Banks are getting tight