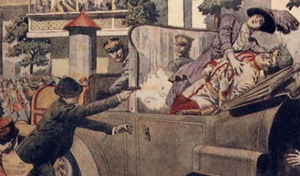 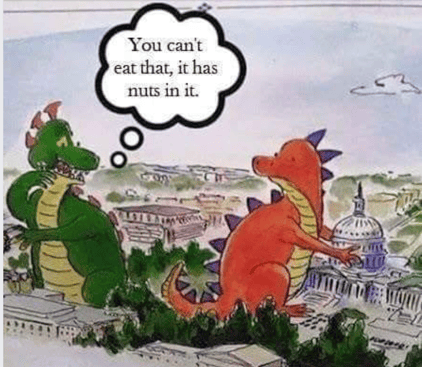 But first I have some good news and some bad news about the coming war.  I am sorry if I seem obsessed with the possibility of an imminent war with China; but it is a very real threat.  It is what is known as an existential threat.  Our very existence - your life and mine - is in danger.

In my last blog post, I outlined a line of dominoes that might have fallen if China had rolled tanks into Hong Kong -

"If Chinese tanks roll into Hong Kong, you need to start storing some long-term survival food.  After that, the dominoes may start to fall quickly - world economic sanctions on China, extreme economic distress in China, protest and riots against the rule of the Communists in China, the rallying of Chinese public opinion against America and its allies, the attack on the 7th Fleet, the invasion of Taiwan, the island hopping, the new island missile bases, the fall of Midway, the fall of Hawaii, the pinpoint destruction of our missile-making and ship-building capacity on the West Coast, and finally the capitulation and occupation of the United States." 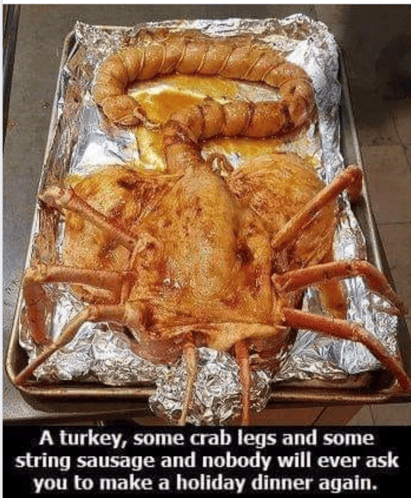 The good news is that the massive student protests in Hong Kong have now largely been broken up.  There are fewer than 500 remaining student protestors barricaded within a university.  They will, almost certainly, be rounded up and sent to jail within the next few weeks.

Make no mistake.  I sympathize with the protestors, but they were a very dangerous provocation.  World War I started when a lone Serbian anarchist assassinated Austrian Archduke Franz Ferdinand and his wife, after their car made an unscheduled stop.  (See picture at the top.)  Seventeen million people died in World War I, all because of that lone assassin.   The world dogged a bullet this week.  Phew!

I read this week a terrifying article entitled, In Future Wars, the U.S. Military Will Have Nowhere to Hide.  The premise that that the Chinese will be able to reach any military base in America and hit it with swarms of missiles and drones. 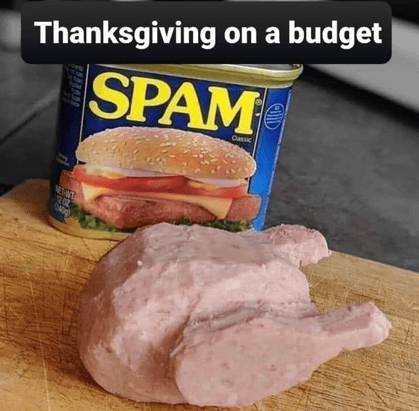 "Advances in the fields of aerospace, robotics, machine learning, 3D printing, and nanomaterials are creating new classes of missiles and lethal drones that can be launched discreetly, travel great distances, and hamstring massed forces—all for a fraction of the cost of traditional manned weapons."

"New hypersonic missiles, for example, combine the speed and range of ballistic missiles with the maneuverability and accuracy of cruise missiles."

"Unmanned aerial vehicles (drones) and underwater gliders have achieved transoceanic range."  This means the Chinese can even hit you at your ranch in Wyoming, assuming they want to spend a few hundred dollars. 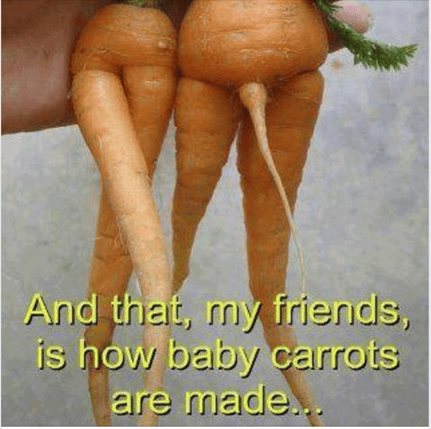 "Now, however, China and Russia can send hordes of conventional missiles and expendable drones to wreak havoc on America’s networks, destroying U.S. weapons platforms while they are on base, cutting U.S. communications links, and wiping out vital fuel and ammunition dumps."

Algorithms can coordinate swarms of more than 1,000 drones. Carbon 3D printers can produce 1,000 drone bodies a day for less than $10 per copy, and nanomaterials can equip drones with warheads that are twice as powerful as conventional explosives."

Enough of this depressing stuff.  Let's get back to my usual whacky and fun stuff. 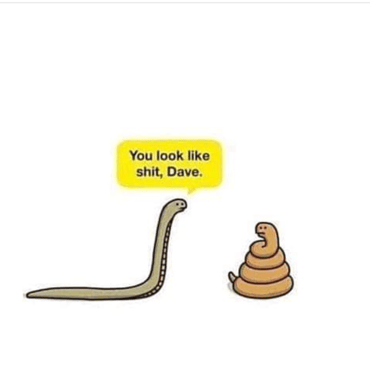 Here is that link to our wonderful, free commercial loan software.  There are no forms to fill out. 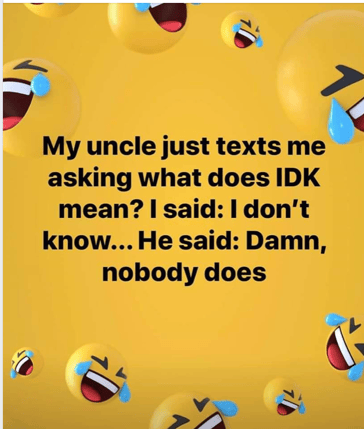