What is the Debt Yield Ratio? 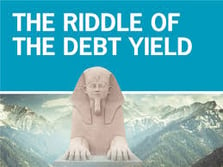 "Hey, George, recently I have heard commercial real estate loan officers talking about some new ratio called the Debt Yield Ratio.  Is this just a shortened version of the Debt Service Coverage Ratio?"

Answer:  No.  The two ratios are totally different.  The Debt Yield Ratio is defined as the Net Operating Income (NOI) divided by the first mortgage debt (loan) amount, times 100%. 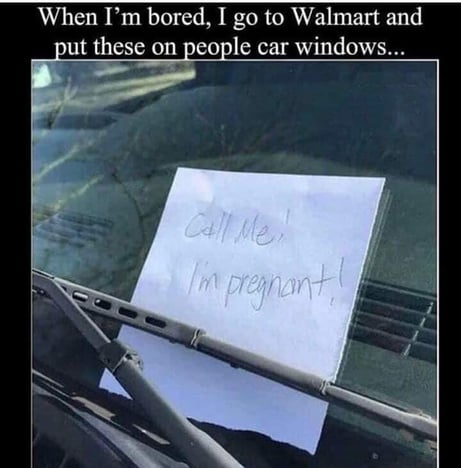 What this means is that the conduit lender would enjoy a 7.3% cash-on-cash return on its money if it foreclosed on the commercial property on Day One.

Please notice that the Debt Yield Ratio does not even look at the cap rate used to value the property.  It does not consider the interest rate on the commercial lender's loan, nor does it factor in the amortization of the lender's loan; e.g., 20 years versus 25 years.  The only factor that the Debt Yield Ratio considers is how large of a loan the commercial lender is advancing compared to the property's NOI. 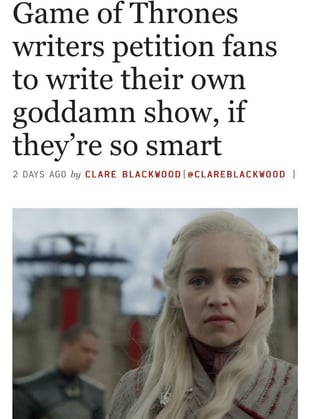 So what is an acceptable Debt Yield Ratio?  For several years after the Great Recession, 10% was the lowest Debt Yield Ratio that most conduit lenders were using to determine the maximum size of their advances.  That number has crept down to 9% today and occasionally lower.

Typically a Debt Yield Ratio of 9% produces a loan-to-value ratio between 65% and 70%, about the maximum level of leverage that the current CMBS B-piece buyers will allow. 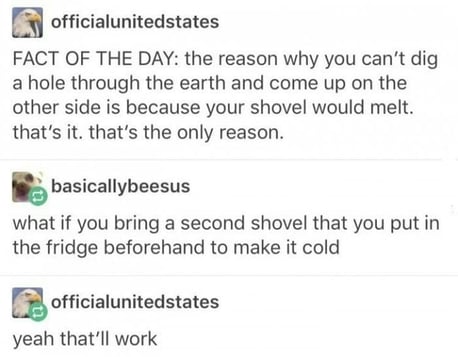 Will a conduit ever accept a Debt Yield Ratio of less than 9%?  Yes, if the property is very attractive, and it is located in a primary market, like Washington, DC; New York; Boston; or Los Angeles - an area where cap rates are exceedingly low (4.5% to 5%) - a conduit lender might consider a Debt Yield as low as 8.0%.

Why did the conduit industry start to use the Debt Yield Ratio?  For over 50 years commercial real estate lenders determined the maximum size of their commercial mortgage loans using the Debt Service Coverage Ratio.  For example, a commercial lender might insist that the Net Operating Income (NOI) of the property be at least 125% of the proposed annual debt service (loan payments).

But then, in the mid-2000's, a problem started to develop.  Bonds investors were ravenous for commercial mortgage-backed securities, driving yields way down.  As a result, commercial property owners could regularly obtain long-term, fixed rate conduit loans in the range of 6% to 6.75%, which was stunningly low rate from a historical perspective. 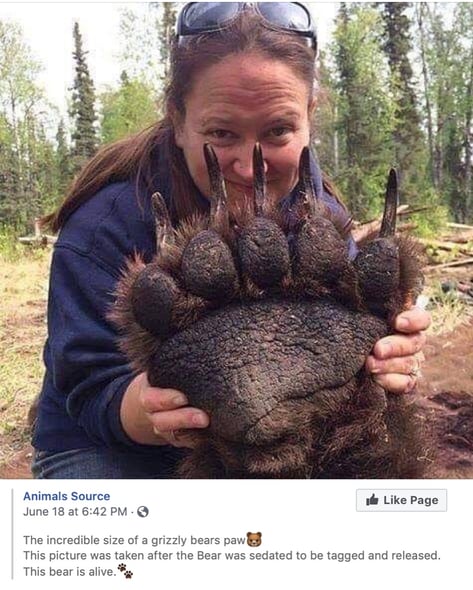 At the same time, dozens of conduits were locked in a bitter battle to win conduit loan business.  Each promised to advance more dollars than the other.  Loan-to-value ratio's crept up from 70% to 75% and then to 80% and then up to 82%!  Commercial property investors could achieve a historically huge amount of leverage, while locking in a long-term, fixed-rate loan at a very attractive rate.

When the buble popped, conduit lenders found that many of their loans were significantly upside down.  The borrowers owed far more than the properties were worth.  The lenders swore to never let this happen again.  The CMBS industry therefore adopted a new financial ratio - the Debt Yield Ratio - to determine the maximum size of their commercial real estate loans. 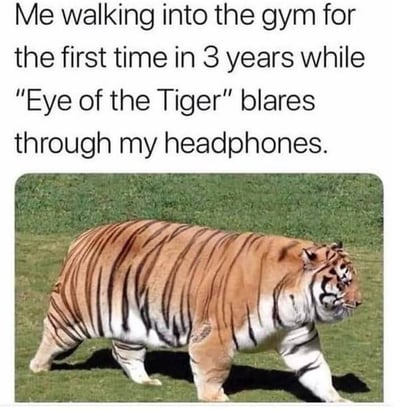 Just a reminder from yesterday's lesson, the interest rate on conduit loans is now computer based on the greater of U.S. Treasuries or swap spreads. 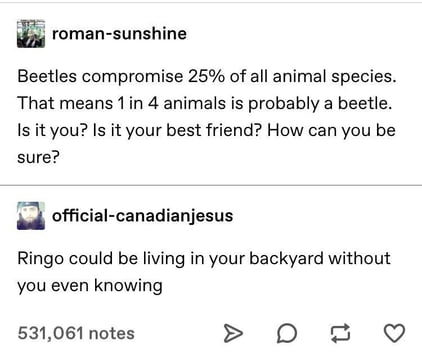