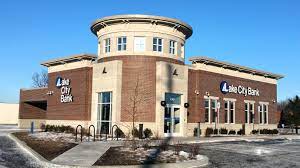 Banks and credit unions make 90% of all commercial real estate loans.  If you need a commercial loan, your first thought should be of a bank.  From now on, whenever I say, "bank", please think of either a bank or a credit union.

Banks greatly prefer to make commercial real estate loans located close to one of their branches.  Forget about some New York bank coming in with much lower rates.  The commercial lender with the lowest rate will almost always be the bank located right next door to the property.  If an Iowa deal falls in your lap, you can instantly and easily search either C-Loans.com or CommercialMortgage.com for a half-dozen nearby banks in Iowa. 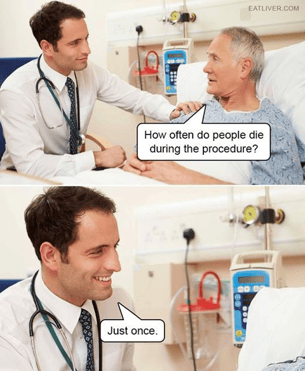 Banks largely charge the same rates and terms.  The idea of shopping banks for a lower rate is usually an exercise in futility.  Well, that's not complete true.  Banks price their commercial real estate loans at between 275 to 350 basis points over five-year Treasuries, so there is a tiny bit of play there.  The loan will have a term of ten years.  It will have a fixed rate.  There will be one rate readjustment after five years, according to any changes in five-year Treasuries. 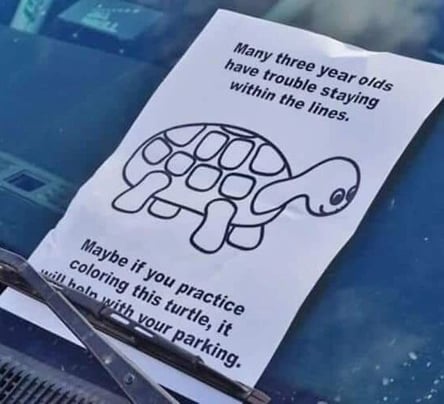 Match the size of your commercial loan to the size of the bank.  Take small loans (less than $2 million) to small banks and credit unions.  Take medium-sized commercial loans ($2 million to $8 million) to mid-sized banks, which are often known as regional banks (lending in three or more different states).  Take large loans (over $8 million) to one of the top fifty banks by asset size, which have asset sizes larger than $50 billion.  You'll immediately recognize the names of most of these big banks. 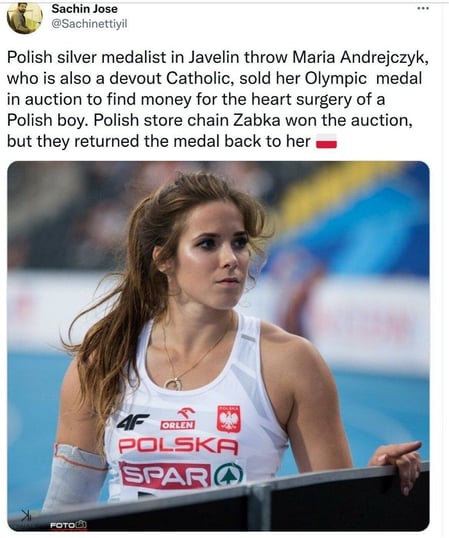 One of the best ways to get a bank to do a deal is to tell the bank that your borrower will move his company's business accounts to the bank if they will make the loan.  This technique isn't as important as in years past because most banks have more deposits right now than they can possibly use. 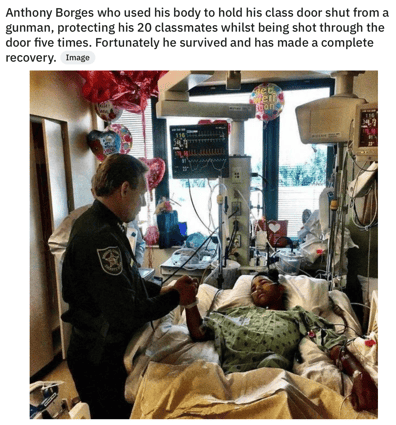 The single most important thing I ever learned about commercial real estate finance ("CREF") is that banks makes commercial loans for their friends.  The smart commercial mortgage banker therefore becomes buddies with his bank loan officer.  I once knew of a very successful commercial mortgage banker who brought cocaine and hookers with him whenever he brought a new commercial loan application to his bank loan officer.  He made the equivalent today of over a $1 million per year in fees, but the drugs eventually caught up with him.  He ended up living in a homeless shelter on Skid Row in San Francisco.  Many of his questionable commercial loans ended up going bad, and the S&L went bankrupt.  Maybe the lesson to be learned is to bring cocaine and hookers when you bring your commercial loans to the bank.  Haha! 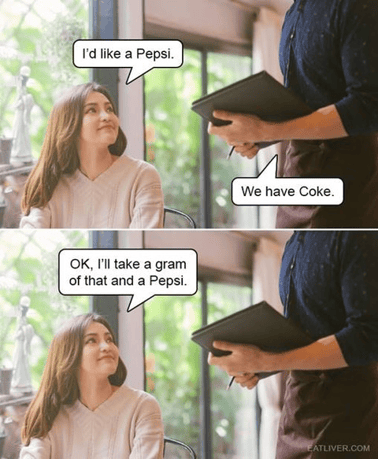