Are any of you guys savvy stock pickers?  If so, you might want to consider shorting those companies which provide services to the construction industry.  For example, those companies that manufacture, deliver, and/or set up huge construction cranes are likely to face some tough years ahead.

Why?  There may be very little new commercial construction - apartments, office buildings, shopping centers, residential subdivisions - over the next three years. 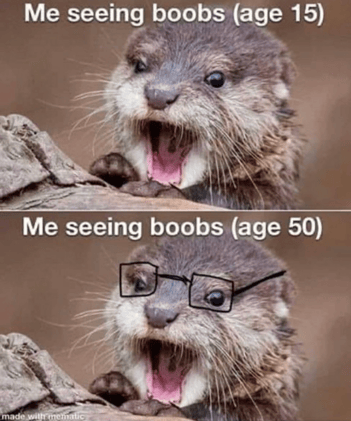 The reason why is because the banks have stopped making new commercial construction loans.  Banks are terrified right now, and the first thing that banks do when they get scared is to stop all commercial real estate lending.

It's almost like a game of musical chairs.  Whichever banks are caught with construction loans outstanding are the ones that take the largest losses during the commercial real estate crashes that seem to happen about once every twelve years. 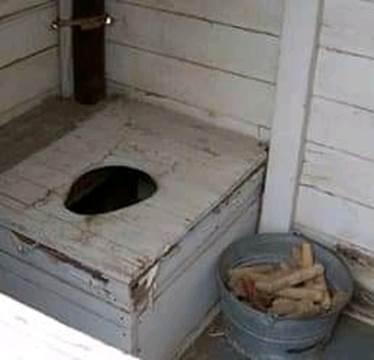 It is important to grasp the concept that local commercial banks make 95% of all commercial construction loans.  Construction loans are are funded gradually, as the work progresses.  If you just gave a developer $5 million to build an apartment building, he's likely to skip the country, along with Lola La Boom-Boom, to some sunny beach to South America.

Because Lola looks awfully good in a string bikini, we simply cannot trust Don Developer with all of the money at once.  Instead, the proceeds of the construction loan are paid directly to Don's subcontractors, and they are paid only after the subcontractors have correctly completed their work.  The bank has to sign off on this work too, after it has made a progress inspection.  A progress inspection is a quick inspection by a bank employee to verify that certain construction work has been properly completed.

Every ten or fifteen days the bank has to send a loan officer out to the construction site to take a look at the progress of construction.  The subcontractors will be clamoring to get paid.  Some huge New York bank, for example, couldn't possibly fly a loan officer all the way out to Phoenix every two weeks to make these inspections.  This is why commercial construction loans are almost always made by local banks. 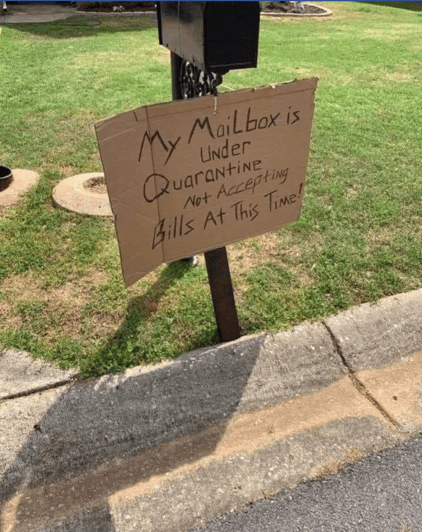 "But George, if the banks are too scared to make construction loans right now, why can't some other type of enterprising commercial lender start making them?"

There are several problems with this.  First of all, banks offer construction loans at rates as low as 4.25%.  I actually had to look up the current rate on commercial construction loans for this blog article, and do you know where I went?  I actually went to our new Commercial Loan Resource Center, which always shows you the latest interest rates on commercial real estate loans.  Haha!  If you have not checked out our new Commercial Loan Resource Center, you are really missing out.  Totally free.

A competing commercial real estate lender (private money lender) might have to charge 8% to 11% for a construction loan, and that higher interest cost would cut deeply into the developer's profit.  An extra 4% interest on a $5 million construction loan is real money. 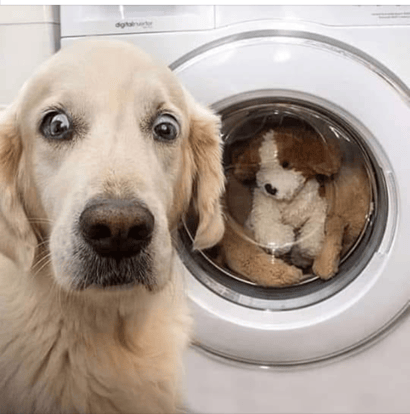 The second problem is that construction loans have to be disbursed as the work progresses.  That means that the lender has to sit on his dough, not earning any meaningful interest, until the developer is ready to draw down on his loan.  That's not very attractive for non-bank commercial lenders (think private money lenders).

The private money lender could fund the entire loan proceeds into a builder's control account and demand that the developer pay interest on the entire loan amount from Day 1; but this would be horribly expensive for the developer.  A builder's control account is an independent escrow set up to hold the proceeds of a construction loan until certain work is done.

The last problem with having a private money commercial lender make construction loans is that the lender will often be located too far away to make timely progress inspections.  Suppose the lender is based in San Diego and the project is located in Phoenix.  Progress inspections would be hard... but not impossible.

It has occurred to me that a great many developers across the country have started residential subdivisions, and they personally guaranteed their acquisition and development loans ("A&D").  They had their normal bank all primed to make the construction loan, once the horizontal improvements were in place.

An A&D loan is a loan to a developer to buy the land, to get it properly zoned, and to complete the horizontal improvements.  It's like a pre-construction loan. 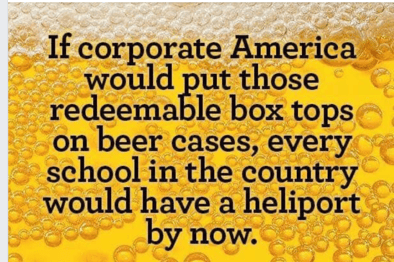 Now imagine you're a very good homebuilder, a responsible guy who tries not to use excessive debt or take too many chances.  You have successfully built out and sold off five previous residential subdivisions.  You have built up a respectable $7 million net worth.  You take out a $4 million A&D loan on your next subdivision.

Suddenly the Coronavirus Crisis hits, and the $4 million balloon payment on your A&D loan, which you have personally guaranteed, is due in just three more months.  Your bank notifies you that they will not be making any construction loans for the foreseeable future.  You contact two dozen other banks, and they all say the same thing.  "Quick, Jack, what do you do?"  (Famous movie line.  Can you name it?  Hint: The bad guy lost a finger defusing a bomb.)

I think there is a real opportunity for some mortgage funds, if any of them have survived, to fund the completion of this project for the developer and to charge him an equity kicker of an absolutely insane percentage (85%?) of the profits.  What choice does the developer have?  He personally guaranteed the A&D loan!  He simply must get out from under that personal guarantee. 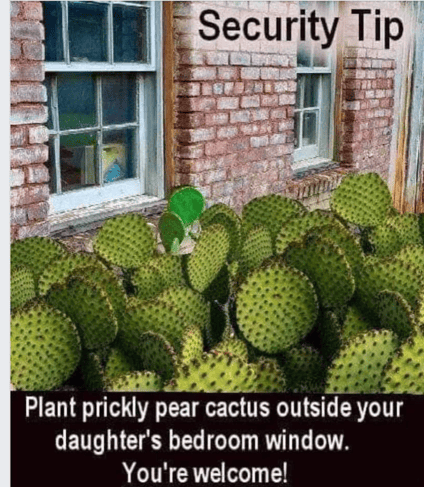 If your brother-in-law is a union carpenter, he would be smart to apply right now for a job delivering goods for Amazon or Wal-Mart.  His construction job is not coming back.  There will be very few commercial construction loans funded over the next three years, which translates to very few required construction jobs.

*President Trump and the Fed are determined not to let commercial real estate fall by 45% again, so they are using massive deficit spending and even more massive quantitative easing to keep the U.S. economy from deflating like a pierced balloon.  The problem is that China is not taking similar inflationary steps.  I fear a deflationary tidal wave coming from China later this year, and that wave will impair much of Trump's and the Fed's inflationary efforts.  I will blog on what this deflationary tidal wave might look like later in the week. 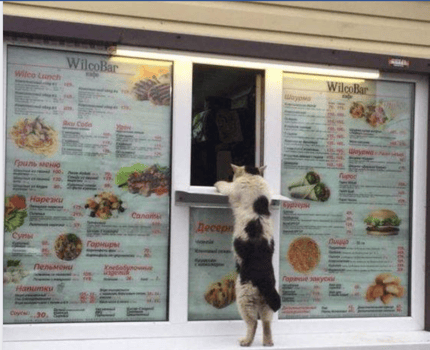 You will fall in love with wombats.