Is Trump Going to Use the U.S. Army to Stay in Power? 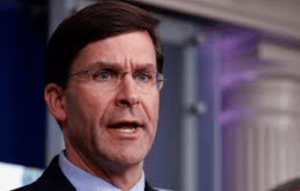 C'mon, guys, I am NOT a Trump-hater.  Heck, I voted for Trump - twice.  I love our President; but I am going to give you Trump-haters some very interesting ammunition today.

Something happened yesterday that no one in the Press - more accurately, the various party propaganda agencies* - has yet to appreciate.  Yesterday President Trump fired the Secretary of Defense, Mark Esper.

*Where have you gone, Walter Cronkite - sung to the tune of Mrs. Robinson?

Yes, all of the press agencies reported the firing.  One more Trump firing.  [Yawn.]  So what? 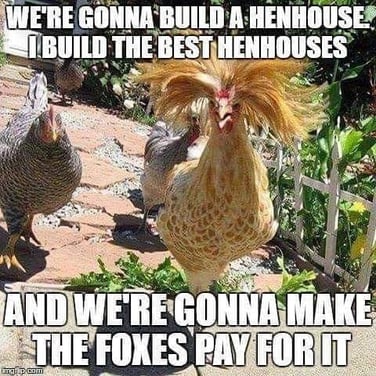 Secretary Esper tried to tow the Trump line.  He never once fought with the President.  His critics even called him, Mark Yes-per.

But when Trump proposed using the U.S. Army, as opposed to the National Guard of the various states, to put down the rioting in our major cities earlier this year, Secretary of Defense Mark Esper refused.  This is why he was thought by many to be on the chopping block.

Do we really want a President using the U.S. Army to put down internal protests?  To do so would be to violate the Posse Comitatus Act, a Federal statute passed in 1878.

The below Facebook training is different from my blog. 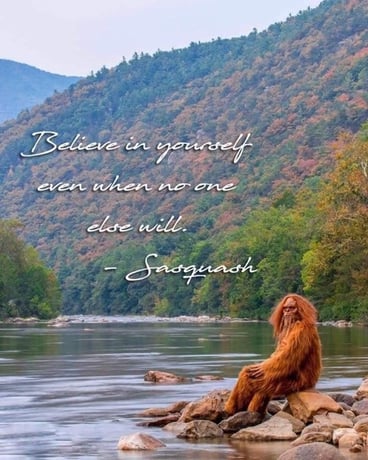 The title of the Act comes from the legal concept of posse comitatus, the authority under which a county sheriff, or other law officer, can conscript any able-bodied person to assist in the keeping of the peace.  "Hey you, you are hereby ordered to join the posse to chase down Jesse James!"

The Posse Comitatus Act is a United States federal law which limits the powers of the federal government in the use of federal military personnel to enforce domestic policies within the United States.

The Act does not prevent the Army National Guard or the Air National Guard, under state authority, from acting in a law enforcement capacity within its home state or, in an adjacent state, if invited by that state's governor. 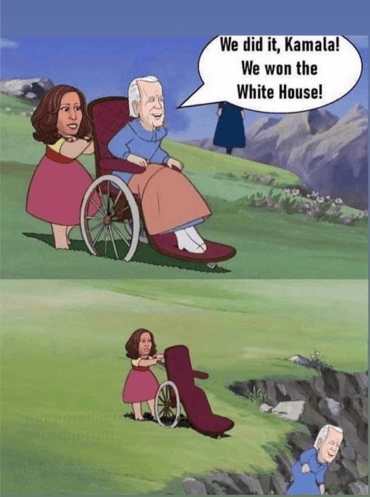 Can you imagine President Harris (see the funny meme above) using the U.S. Army to enforce a major expansion of Federal power, such as seizing our IRA's and 401k's so we can all share in a universal retirement program?  Yikes.

Using the U.S. Army to enforce such a socialist-leaning policy might have bloody consequences, especially in the red and heavily-armed state of Indiana.  Let's keep the U.S. Army out of law enforcement, okay?

It is fair to say that there is a lot of bitterness in red states over the treatment of our President over the past four years by the press.  Joseph Goebbels, in his propaganda campaigns for Hitler against the Jews in the late 1930's and during World War II, would have been sooo proud of his American propaganda trainees. 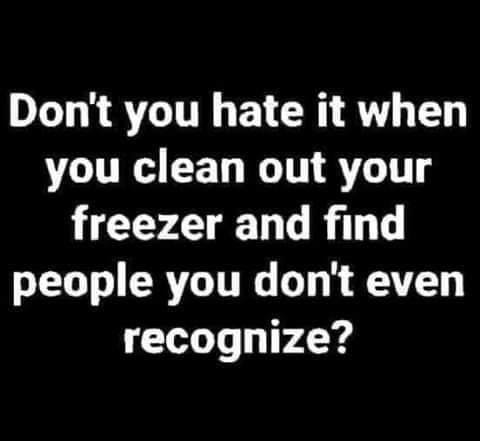 Even those of you with a liberal bent know in your hearts that I am writing the truth.  The press just pounded relentlessly on the President.  "Donald Trump dived in front of a speeding truck today to save a kitten... but only because he wanted to eat the kitten for dinner."  Haha!

Perhaps Joe Biden was sent by God.  Perhaps this well-meaning, "mature gentleman" was sent to restore dignity to the office and to heal the nation's wounds.  Who could hate Joe Biden?  Today's blog post is not a rant against the election, Joe Biden, or Trump's loss.

It is actually a warning about the danger of Donald Trump.

Huh?  What?  I thought you loved Donald Trump, George. 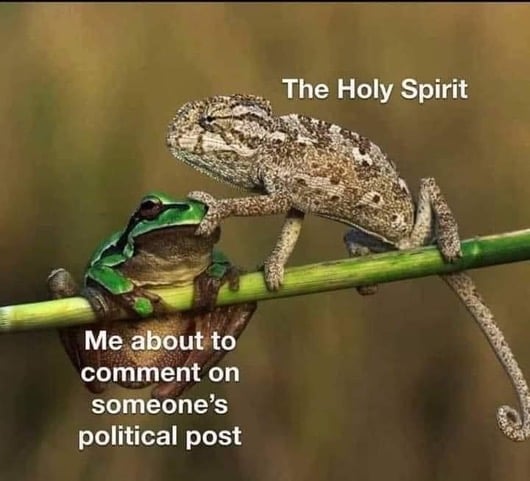 I have funny meme below that is quite instructive, but it needs a little explanation.  Indiana University (the Hoosiers) is famous for its superb basketball program - for many years under the beloved, but uncontrollable, Coach Bobbie Knight.  "Don't mess with me, Bucko.  I'll throw a chair at you."  :-)

But the football program at IU, a perennial cellar-dweller for thirty years, has been steadily improving recently.  In their opening game against Penn State, ranked #10 at the time, Indiana University made an amazing comeback in the last two minutes of regulation to send the game into overtime, where it went on to win the game on an unbelievable two-point conversion now known as "The Reach."

Indiana University has gone on to win two more games, and it has risen to rank #10 in the country in the latest AP poll.  Their last victory was a beat-down of the perennial powerhouse, the University of Michigan Wolverines.  But please pay attention now:  The following meme reflects the conservative view that the Presidential election results in Michigan, Pennsylvania, and several other states may have been reversed by old-style, Tammany Hall corruption.  The meme below is therefore both hilarious... and a little troubling. 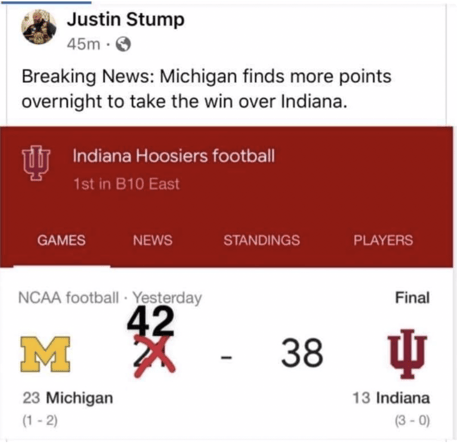 You have to admit that the results in the six or seven battleground states were incredibly close.  And corruption in politics is hardly new.  As the Tammany Hall pols in New York City used to tell the new Irish immigrants in the 1860's, "Vote early... and vote often."

Might corruption in the mail-in ballot process have thrown this incredibly close election to Joe Biden?  Perhaps.  Corruption in politics is hardly new.

So the right thing to do right now is to be patient with Trump and other die-hard Republicans, as they recount the vote in several close jurisdictions.  As everyone has been saying, let's count the vote. 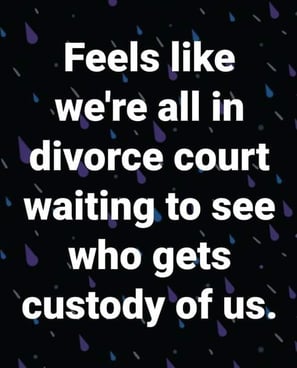 The Danger From Trump:

If the recount proves that Donald Trump actually won the election, my conservative friends are going to roast me forever for writing this article.  Haha!

But what happens if the recount clearly shows that some shady things were going on with the ballot counting, but the final count still remains ever-so-slightly in Biden's favor?

Millions of Americans love you, Mr. President.  You truly made America great again; but, for Heavens sake, please don't mess it all up by refusing to step down. 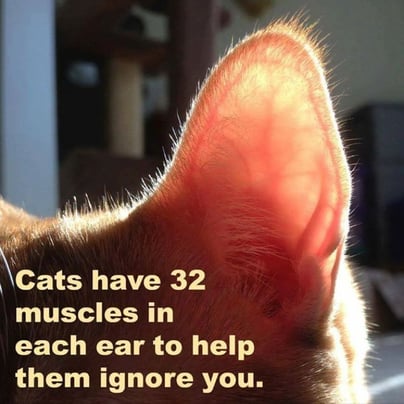