A mortgage-backed security is a bond secured by a portfolio of mortgages.  These could be residential mortgages or commercial mortgages, but usually not both.  Back in the crazy days leading up to the 2008 crash, there were some asset-backed securities that were backed by a mixed collection of car loans, credit card paper, aircraft loans, scratch-and-dent residential loans, and subprime commercial loans.

A scratch-and-dent loan is one that is flawed and has been kicked out of the pool of loans that some sponsor has assembled.  Perhaps the debt ratio was too high.  Perhaps the home lacked a proper foundation.  Back in the day, Bayview Financial used to place some of its subprime commercial loans into such mixed collateral portfolios to raise the average yield and to lower the average loan-to-value ratio.  I once blogged that I thought Bayview's old commercial loans were actually quite good loans. 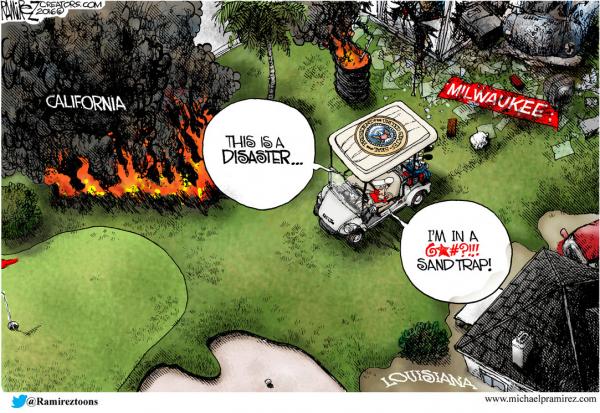 A bond is just a garden variety promissory note whereby some borrower promises to pay back some money to some investor.  "I, Wells Fargo Bank Commercial Trust #2015-3, promise to pay the little old widow, Francine Investor, the sum of $5 million at 4.25% interest and with monthly payments of $27,086 per month..."  Bonds are typically issued by companies or trusts, as opposed to by individuals.  In this example, the bond was issued by a trust managed by Wells Fargo Bank.

Now in this example, Francine Investor's bond is backed by a portfolio of commercial mortgages.  The typical CMBS portfolio contains $1 billion to $2 billion in commercial first mortgages.  Francine might have invested $100,000 - along with a ton of other investors - into this $2 billion bond.  The trustee of the trust - in this case Wells Fargo Bank - services the 200 or so commercial mortgages in the trust.  If any of the borrowers default, the bank has strict instructions to foreclose on behalf of Francine and the other investors.

But not all investors are created equal.  Some might be little old ladies with almost no tolerance of risk.  Others might be well heeled college endowments, who can afford to take some risk.  Yale University's endowment fund is said to be as rich as Croesus.  Others investors might be go-go investors, like the filthy rich owner of a life insurance company who we will call Billy Life, who love to take big risks for the chance of earning 20%. 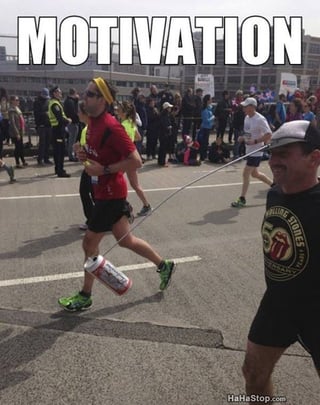 Now the big bank or the big mortgage company bringing the offering to the market (peddling the mortgage-backed bonds) is known as the sponsor.  Sponsors securitize these commercial mortgages for a reason; i.e., to make a profit.  The sponsors have learned that they can take a 4.25% average portfolio yield and sell slices of the yield off to different groups of risk-takers and still have a big chunk of the yield still left over for themselves.  These various slices of the yield are called tranches.

Let's continue with our example to make this tranche concept more clear.  Now Francine Investor, the widow, depends on her bond payment to buy groceries, so she cannot afford any risk.  Therefore Francine, along with other widows like her, cuts a deal with the Sponsor that goes like this:  "Even though the average yield on this CMBS portfolio is 4.25%, I'll accept just 2.75%; but in return for this lower yield, I want to be the first investor paid.  In other words, I get my full 2.75% yield before any riskier investors get a dime."  Francine is the buyer of the AAA-rated tranche.

Now Yale University's endowment fund can afford to take a little bit of risk.  Yale cuts a deal with the sponsor that might go like this, "I will accept just 3.40%, and I agree to the second tranche to be paid.  In other words, Francine and her fellow widows get paid first.  Only if there is interest income left over does Yale get a penny."  We'll call this the BBB-rated tranche, which is still considered investment grade.

Billy Life, the life company owner and gambler, might cut a deal with the sponsor as follows:  "I want a 20% yield, and I'll agree to be the last one paid."  We'll call Billy Life the B-piece buyer.  Securities rated lower than BBB are not considered to be investment grade.  They are very risky.   How can the sponsor afford to pay Billy 20% when its only earning 4.25%?  Answer:  Billy's piece might only be $300 million on a $2 billion offering, and don't forget that the Sponsor is earning an interest rate spread on everyone else's investment.  The sponsor is picking up the difference between 4.25% and 2.75% on Francine's tranche, and it is picking up the difference between 4.25% and 3.40% on Yale's investment. A 1.5% spread on $1.2 billion (the AAA-rated tranche) is a lot of money.

In real life, there may be a dozen different tranches on a $2 billion CMBS offering.  We are finally done with my explanation of the securitization process.

Now let me describe what happened during the Great Recession.  Francine emerged as a genius.  Despite commercial real estate plunging 45%, the holders of Francine's tranche got paid in full - 100% of principal and interest.  Yale lost all of its interest income and took a 20% haircut off of its principal.  And Billy Life?  He got nada.

Lots and lots of elderly investors and pension plans took huge losses.  One of the many reasons was because the originators of commercial mortgages were sticking deals of 80% to 82% loan-to-value into the securitization trust!  Some of these loans were interest-only for the first three years, and others depended on projected rent increases in order to service the loan.  These loans were absurdly risky.

Congress therefore, in the Dodd-Frank Act, changed the rules.  No longer could originators throw risky loans into these pools and then walk away, risk-free and counting their dough.  Beginning in late-2016, CMBS sponsors now have to retain 5% of the mortgage portfolios.  This cast a scary cloud over the CMBS industry, and originations plummeted.  I was therefore thrilled to see the following announcement from Wells Fargo Bank.

"Wells Fargo teamed up with Bank of America and Morgan Stanley to lead the first US Risk Retention compliant conduit transaction (WFCM 2016-BNK1). The new regulations, which do not formally go into effect until December 24, 2016, will require issuers to retain a 5% economic interest in new CMBS transactions."

The good news?  With Wells Fargo Bank, Bank of America, and Morgan Stanley keeping some serious skin the game, this new CMBS offering sold like hotcakes this month and at lower than expected yields.

Got a squeeky-clean commercial loan request that deserves to be funded by a life company, conduit, or bank?