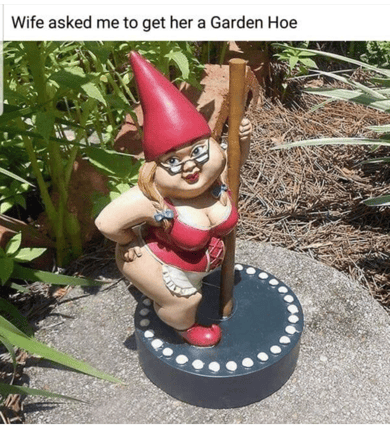 Banks will often grant commercial lines-of-credit to profitable businesses.  Generally, a company will need to show a steady profit of 1.5 times the size of the requested line-of-credit.  For example, if you wanted a $150,000 line-of-credit, the company would have to consistently show a profit of at least $225,000.

But what if the company is a C-corp, as opposed to an LLC?  Amazon is a C-corp, and so is Wal-Mart, Tesla, IBM and the rest of the big boys.  C-corp's pay taxes on their profit, and then the owners pay again - double taxation - when they receive dividends.

The way is get around this is for the owners of the corporation, if it is closely-held, to suck out all of the profits in the form of big salaries and bonuses.  When the company's profit has been drawn down to break-even, the C-corp has no income taxes to pay.  Voila!  Business 101. 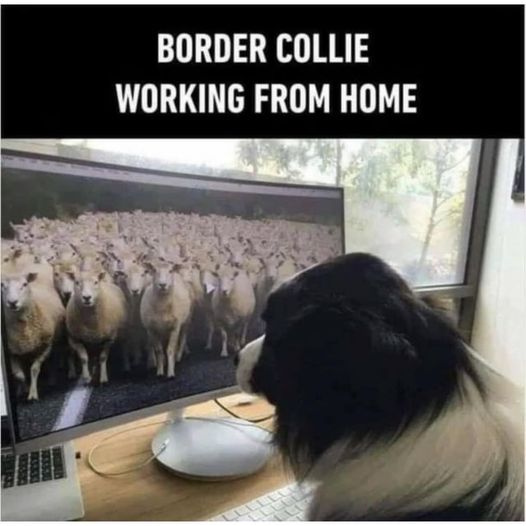 I had a retarded banker tell me the other day that my borrower, the sole owner of a family corporation, had to show a $225,000 profit in his C-corp. in order to qualify for a $150,000 line of credit, despite pulling out a huge salary every year.

The bank underwriter wouldn't budge.  I would never call some precious little girl, born with Down Syndrome, retarded.  But this banker?  He was clearly retarded.  Haha! 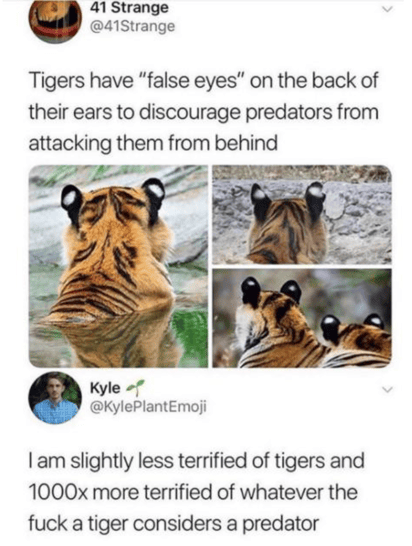 Scary New Facts About the War With China This April:

Right now, China can hit us with their hypersonic missiles, but we can't reach their mobile missile launchers, if we could even find them.  Hence, all of my earlier blog articles about the French knights and the English longbow men at the Battles of Agincourt and Crecy.  A tiny number of Englishmen, with their longer-range weapons, absolutely destroyed huge French armies.

If China is going to invade Taiwan, it will almost certainly be this April, just seven months away.  This is the soonest when the ocean tides will be calm enough for the China's invasion craft. 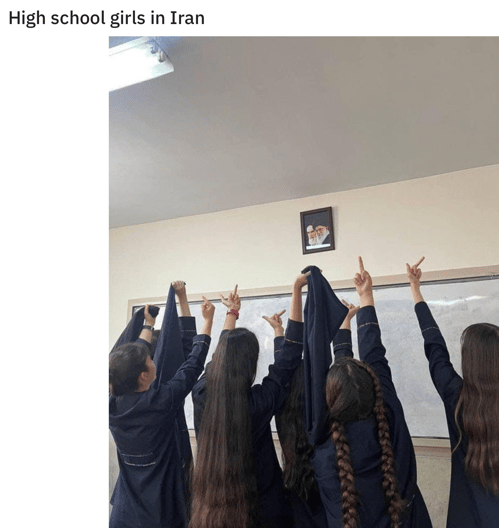 Folks, I want to be wrong here.  I want you guys to laugh at me and call me retarded [chuckle] when April passes, and the invasion doesn't start.  "George is retarded, George is retarded!"  :-)

If we can just get past April, our new hypersonic missiles, currently being tested and hopefully soon to be mass-produced by Lockheed, can be delivered to the Army, Navy, the Air Force (air-launched), and the Marines (island-launched), followed by deliveries to Japan, Australia, and Taiwan. 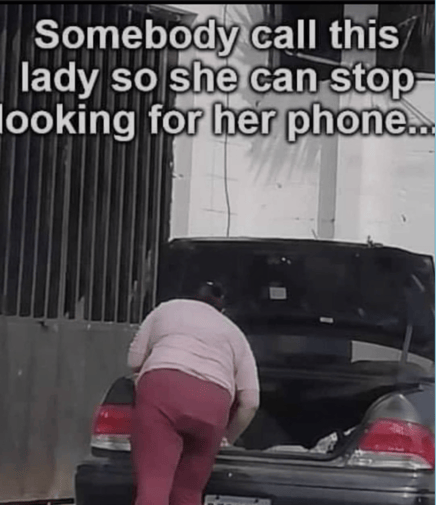 But I Keep Hearing Scary Stuff: 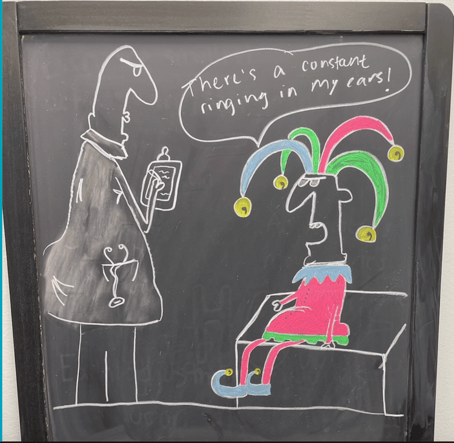 if the Chinese are ever going to come, this attack is likely to happen this April, before Lockheed starts distributing our own hypersonic missiles.  From the Chinese point of view, time is not on their side.  Tick-tock.

If Donald Trump died and made me King, I would pull all of carriers back 2,500+ miles from the Chinese coast.  Our jets can't reach China's mobile missile launchers anyway, even if we could find them.  There is no point in having our precious young sailors aboard those carriers die for nothing.

If our subs can sink enough of China's landing crafts and supply ships, and if Taiwan can hold on long enough for our own intermediate range hypersonic missiles to finally arrive, maybe we might have a fighting chance.  But if DraftKings was taking bets on the upcoming war, I sadly would have to place my bets on China. 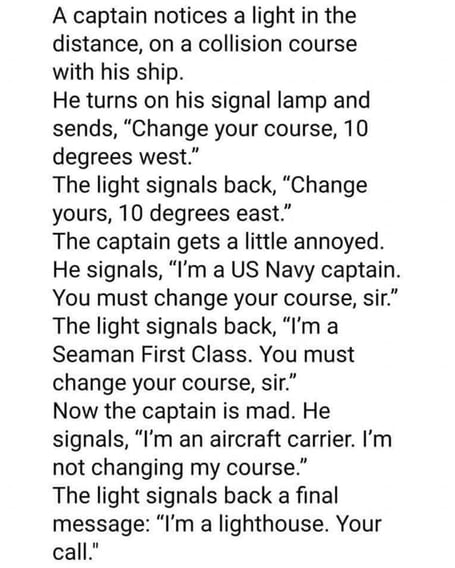 Please, Mr. President, move our carriers out of range.  And don't wait until April!

If I was the war planner for China, I would launch our carrier-killer missiles right now. If the missiles missed or failed to do much damage, I would simply not launch the invasion of Taiwan.  If, on the other hand, Chinese hypersonic missiles sunk one or two American carriers (they are very accurate), no additional American carriers would dare approach Taiwan. 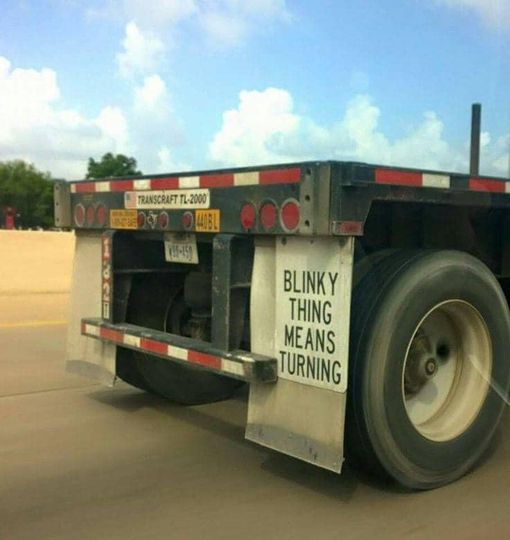