Economics - Will the Coronavirus Crisis Be the End of Democratic Capitalism? 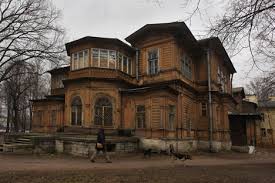 You need to pay special attention to this article, especially if you intend to retire in the next fifteen years.  The current stock market rally is just a temporary reprieve against the irresistible power of the second big decline (of three) in the US stock market.

The current Federal Reserve Chairman, Jerome Powell, gets a call from Treasury Secretary Steven Mnuchin, "Hey, Fed Chairman Powell, the economy is on the verge of a complete collapse.  Would you please convince the Governors of the Federal Reserve Board to buy $2.2 trillion of newly-issued Treasury securities to fund the rescue of the U.S. economy?"  (Get your own dacha!  See below:) 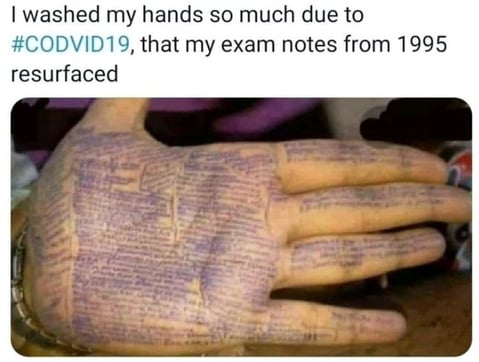 Of course, this move by the Treasury Secretary was absolutely required.  I am going on record as saying that a lousy $2.2 trillion will not be enough to reverse the Second Great Depression.  The Fed and the Treasury will eventually be required to fund a whopping $8 trillion to check the huge deflationary tidal wave crashing in from China.

This deflationary tidal wave from China will NOT be some effort by the "evil" Chinese to hurt America.  The deflationary tidal wave coming out of China will be caused by the fact that the Chinese economy got crushed by the Coronavirus Crisis.  The Chinese will be buying far less raw materials from the world and far fewer products from U.S. companies because they simply don't have the money.

When hundreds of millions of Chinese got quarantined in their homes, Chinese consumers lost their wages, and they stopped buying goods.  Chinese small business owners lost three months' worth of income. 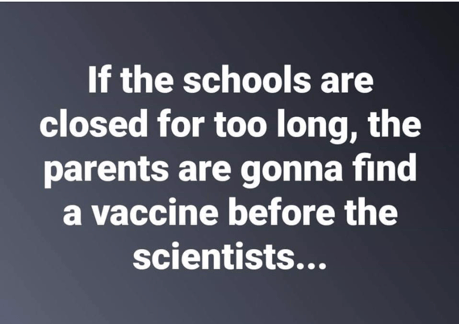 Chinese small business owners employ sixty percent of Chinese workers, and they have been absolutely crushed by the Coronavirus Crisis.  Even if their tiny businesses survived the collapse (many will not), they have burned through their savings.  Far from borrowing more money from their banks, these small business owners will be on a crusade to restore their savings.

The last thing that a Chinese small business owner is going to do is borrow more more money from his bank to expand his business.  "Aye, there's the rub."  If a Chinese bank takes in a $1,000 payment from a Chinese small business, and it can't find a different business to accept a $1,000 new loan, a whopping $20,000 gets sucked out of the Chinese money supply (20:1 The multiplier effect works in reverse). 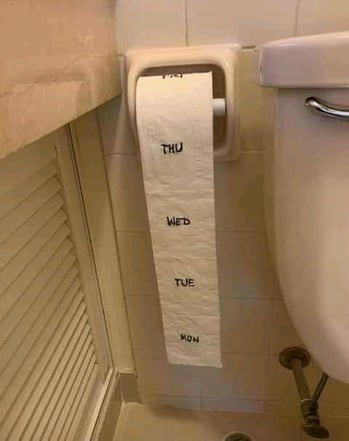 Now to the point of today's article:

In order to stave off the Coronavirus Depression (notice the use of the term, "Depression,"), the Fed and the Treasury will fund this $2.2 trillion rescue plan.  Maybe it will be enough.  (Haha!  Just two-and-a-half trillion dollars will be woefully insufficient.  It will take at least $8 trillion.)

The Fed will end up buying up $8 trillion worth of new US Treasuries and other assets.  The economy will be temporarily rescued.  But here's the problem:

Politicians like Andrew Yang will soon say, "The US government only sent you a lousy $1,200.  The rich kept the rest and partied in their dachas (see the pic at the top), with their mistresses, and drank expensive wines.  They could have sent each of you $3,000.  Elect me!"

“A democracy cannot exist as a permanent form of government.  It can only exist until the voters discover that they can vote themselves largesse from the public treasury.  From that moment on, the majority always votes for the candidates promising the most benefits from the public treasury with the result that a democracy always collapses over loose fiscal policy, always followed by a dictatorship."

"The average age of the world's greatest civilizations has been 200 years. These nations have progressed through this sequence:  From bondage to spiritual faith; From spiritual faith to great courage;  From courage to liberty;  From liberty to abundance;  From abundance to selfishness;  From selfishness to apathy;  From apathy to dependence;  From dependence back into bondage.” 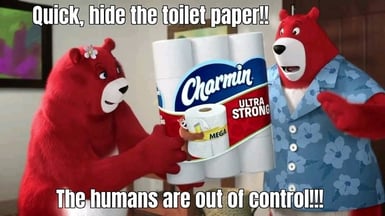