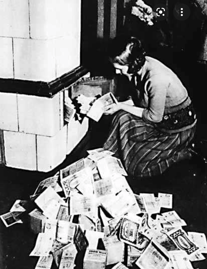 The woman in the picture to the right is actually using German currency to heat her home in 1923.  By the end of 1923, German printing presses were only printing currency on one side of the paper.

In past investor letters, I presented to you Cathie Wood’s argument that we are actually heading towards a deflationary event (she stops short of calling it a crash). You may recall that in her view, inflation will be temporary.  Once the stimulus funds run out, consumers will tighten their belt before they begrudgingly head back to work. 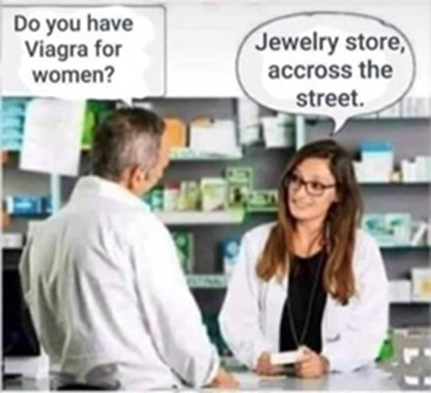 This belt tightening, coupled with technology improvements, will create a deflationary movement.  On a related note, there was an article on Vox.com, a more left-leaning news site, that was discussing the reasons why people were not going back to work. A whopping 41% of respondents said that they were not returning to work because there was not an opening in their "preferred profession."  I suspect that once the stimulus funds run out, these workers will head back into the work force, regardless if their preferred position is available or not.

In today’s letter, I am going to present to you the view of Michael Burry.  You may recognize the name from the movie “The Big Short,” where he was played by Christian Bale.  Burry was the hedge fund manager of Scion Capital, a fund that correctly “shorted” the subprime mortgage-backed security market and the subsequent crash in 2007.

Contrary to the views of Cathie Wood, Burry is arguing that we are not just headed for an inflationary crash, but this inflationary crash will be on a scale much larger than 2007.  Burry believes that the adoption of Modern Monetary Theory (MMT) by the Fed will have disastrous consequences.  You will recall that MMT states that because our debt is denominated in dollars, the government can, and should, print money until full employment is achieved.  Unlike other theories, MMT does not require backing up this money expansion with raising taxes or cuts in spending. 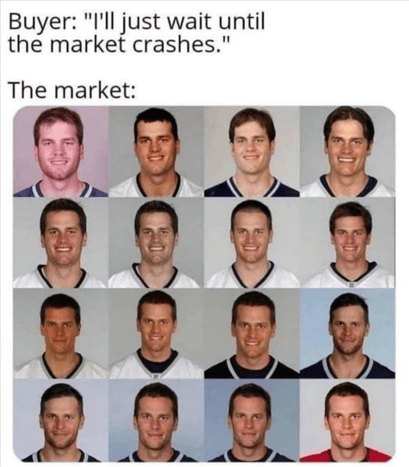 In some recent tweets, Burry quoted an article describing the economic situation in Weimar Germany during the 1920’s and how remarkably similar those conditions were to our current situation. “Prices in Germany were steady, and both business and the stock market were booming. The exchange rate of the mark against the dollar and other currencies actually rose for a time, and the mark was momentarily the strongest currency in the world”.

Burry then further quotes the article, “Side by side with the wealth were the pockets of poverty.  Greater numbers of people remained on the outside of the easy money, looking in, but unable to enter.  The crime rate soared, and almost any kind of business could make money.  Business failures and bankruptcies became few."

"The boom suspended the normal processes of natural selection by which the nonessential and ineffective otherwise would have been culled out.”  He then finishes his string of tweets with the following: “People always ask me what is going on in the markets.  It is simple.  Greatest Speculative Bubble of All Time in All Things.  By two orders of magnitude.” – Michael Burry June 15, 2021  Whoa.

The money in the mortgage business is in loan servicing fees.
This is going to sound nasty and mean, but if you are not working
daily to build your own servicing portfolio, get out of the business!

Burry further warns that when “dollars might as well be falling from the sky,” companies are inclined to take more risk, which leads to malinvestments (one of my father’s favorite words).  This makes me wonder about the SBA’s new very aggressive lending parameters.  For those of you not aware, the SBA is now willing to work with borrowers with credit scores as low as 620.  I wonder how many of these borrowers, propped up by PPP loans, will default when the well runs dry?

Obviously Burry has a lot of credibility given his past predictions, but are there any numbers we can look at to boost his argument?  Well, as we all know the Debt to GDP ratio is at an all time high.  In addition, M2 Money, which is a tracker for the money supply, has also reached all time highs.  What is really intriguing is the fact that the Purchasing Managers Index (PMI), an index that tracks the overall health of businesses, is higher than pre-pandemic levels.

This begs the question, why is the government printing more money?  Burry believes this is where MMT is coming in to play.  Because we have not reached our targeted unemployment level, the Fed is going to continue to print money.  This will only fuel the speculative bubble and will lead to the eventual collapse. 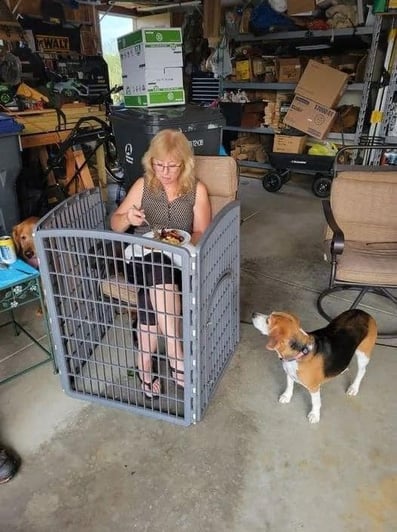 It should be noted, however, that just this morning Jerome Powell, chairman of the Fed, announced the possibility of raising interest rates in 2022.  Whether or not this is “too little too late" remains to be seen, but it is definitely a step in the right direction.  By raising the rates, it will force companies to be more prudent with their borrowing and should cool the speculation.

Switching gears, I wanted to answer a few investor questions I had received.  Now please remember, we are not financial experts. We get our information from a K-mart magic 8-ball we found in a dumpster at the back of the building, so take our thoughts with a grain of salt.

One investor had asked, "If/when the dollar loses its reserve currency status, would the weak dollar lead to a rise in real estate prices due to foreign investment or just the opposite?"  Well, I gave the magic 8-ball a little shake, and it replied, “Reply hazy. Try again.” 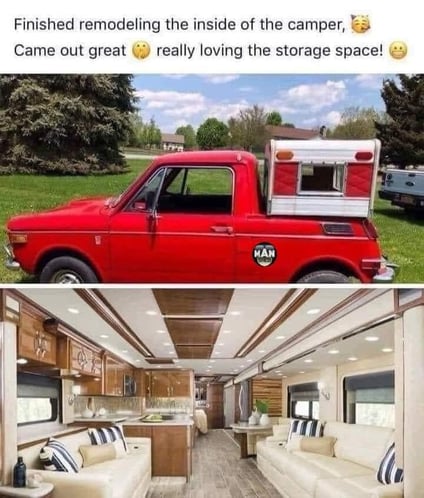 I think the way in which we lose our reserve status would be critical.  If there was a sudden crash, we are taking everyone else with us.  A majority of our foreign investment comes from China, who in turn makes their money from selling America goods and services.  If the American economy tanks, I think it would be unlikely that foreign investors would have enough money to significantly drive-up real estate prices here in the US.  If they did invest in American real estate, they would most likely wait for the market to bottom out before moving in.

But if we slowly lose our status to China over the next two decades or so, then yes, I could see a situation in which foreign investors increase their investments and drive-up real estate prices, especially in places like the Bay Area.

Another investor has asked what do I expect to see in the real estate market in next few years?  I will be honest; I think we are due for a big correction, if not an outright crash. 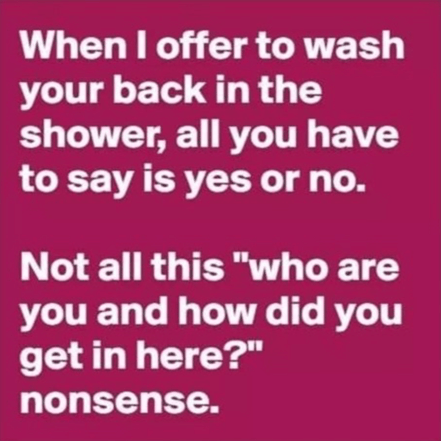