Economics:  Bitcoins and the Next Real Estate Crash 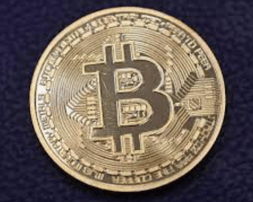 It has been my observation over the past 41 years that the real estate market tends crash about every ten to fourteen years.  It has been 13 years since the Great Recession, so we are about due.

Normally real estate crashes are the result of some malinvestments.  “Mal” is Latin for bad, like in the word “malpractice.”  A malinvestment is an unusually bad investment, normally implying some immensely large losses on a nationwide (or worldwide) scale. 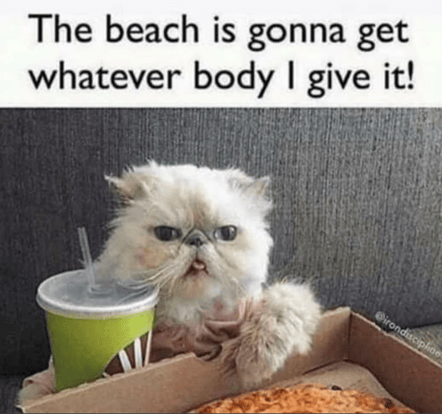 Anybody out there notice that each of these crashes was exactly 45.000%?  About 18 months into the next real estate crash of 35%, my sons are likely to invite you to join in a syndicate to buy up some distressed real estate.  If you are accredited, join! Invest!  Make a fortune!  It’s going to be scary to invest during a bad recession.  Get over it.  You know in advance that the crash and the eventual bounce are coming.

Thirty-five percent, George?  I thought you said that real estate crashes by exactly 45.000%?  You will never-ever catch the absolute bottom of a real estate crash.  Real estate values bounce off their nadir (lowest point in a cycle) and then begin to soar in about one nanosecond.  Bounce, skyrocket.  You are likely to almost double your money in three years, so don’t hesitate... and don’t get greedy and try to catch the absolute bottom.  An 80% to 90% increase in value in just three years is plenty. 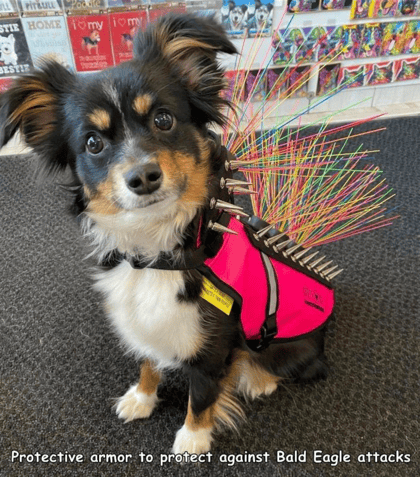 Okay, so what will be the next big malinvestment?  My bet is on cryptocurrencies; but possibly not until after a huge bubble - far larger than the current one - has grown and popped.

Here’s the problem with cryptocurrencies - pretty girls.  Huh?  What?  Life is actually simple to understand.  Boys will do anything to kiss a pretty girl.  It’s why they wear their pants around their ankles and their baseball caps sideways.  They think it attracts girls.  I used to get really angry when some young man would drive around my neighborhood, blasting the bass on his car stereo.  I felt it was a personal challenge to come out and fight.  He wasn’t challenging me to come out and fight.  He was just trying to attract a pretty girl. 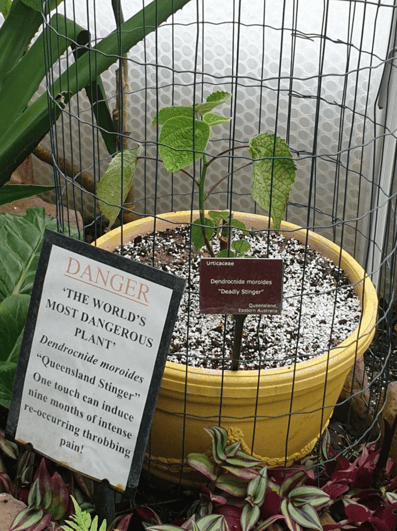 The real money in commercial real estate finance
is in loan servicing fees.  It's easy!

Okay, now back to cryptocurrencies and malinvestments.  The way new bitcoins are created is when immense server farms solve these incredibly difficult algorithms.  This allows the number of bitcoins to grow, but at a very controlled pace.  The problem with solving these incredibly difficult math algorithms is that it takes an immense amount of electrical power to run these computers and to cool them.  There are coal-fired power plants in central and western China that are cranking out unconscionable amounts of greenhouse gasses to power these server farms.

And this is where the pretty girls come in - the "hippie chicks" of today.  Sooner or later these beautiful and desirable women are going figure out - as Elon Musk recently did - that cryptocurrencies are destroying the planet. 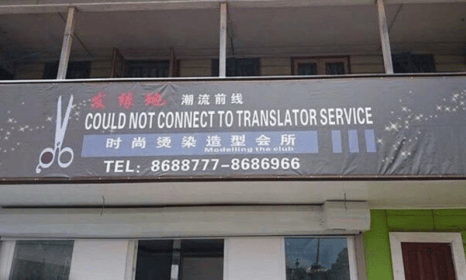 The possible winner?  Silly little Dogecoins.  New Dogecoins are created automatically by the blockchain on a regular schedule, and there is absolutely no mining involved.  There are no huge algorithms to solve.  Want to win the love of some pretty girl?  It might not hurt to publicly curse Bitcoins and to own some Dogecoins. 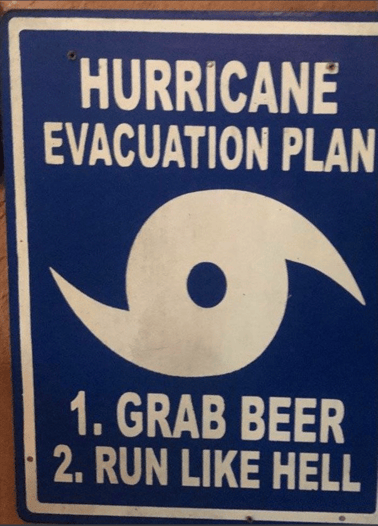 Topics: Bitcoins and the Next Real Estate Crash