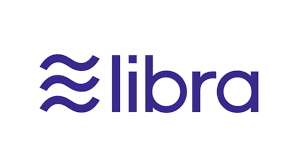 Facebook announced this week that it is using blockchain technology to develop a new form of crypto-currency, similar to Bitcoin.

By the way, did you know that Bitcoin is becoming an increasingly large contributor to global warming?  In order to mine for additional Bitcoins, dedicated computers have to solve these immense calculations. The calculations are so difficult that it takes whole refrigerated warehouses to hold the hundreds (thousands?) of computers working in parallel to solve the equations.  These computers are drawing an immense amount of power, which, especially in China, means coal-powered electric power plants are spewing tons and tons of unnecessary greenhouse gasses into the atmosphere. 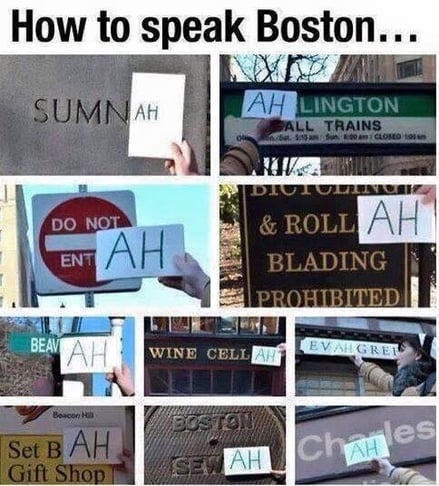 The name of Facebook’s new crypto-currency is the Libra.  The name comes from ancient Rome, where a libra was a unit of weight used when minting coins.  Facebook intends to use the Libra so that its WhatsApp users can easily and inexpensively send money worldwide.

WhatsApp is software that is used to send text messages.  The cool thing about WhatsApp is that it works overseas, and there is no cost.  When my son, Tom, took his beautiful new bride to Peru on their honeymoon (they actually tried Guinea pig, a delicacy in Peru), we were able to stay in touch instantly by sending text messages using WhatsApp.

WhatsApp has over one and a half billion users, making it the world's most popular messaging application.  Facebook paid $19.3 billion for WhatsApp in 2014.  Mark Zuckerberg found the $19.3 billion between the cushions of his couch.  Haha! 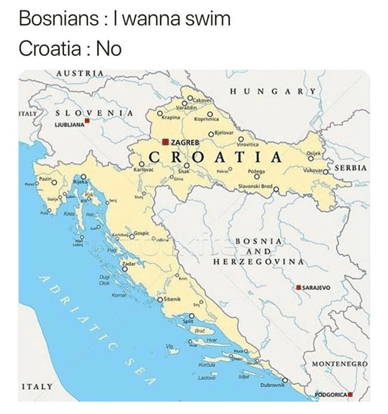 Okay, so Facebook is using blockchain technology to create the Libra.  Blockchain, they say is the next big thing, and some say that it will someday be as important as the internet. Thousands of companies worldwide are developing new technology using it.

Blockchain technology helps to solve the problem of trust and hacking.  If two companies across the world want to do business, they often have to use a trusted intermediary – like the stakeholder in a bet.  They don’t dare use the internet to do their deal directly because of the fear of hacking. 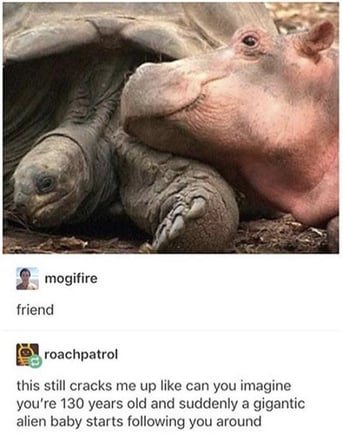 Blockchain technology takes their secret documents and makes them up into a packet called a block, which is attached to the blockchain.  The blockchain must be enormous because the data is added end-to-end like a giant chain.  All of the blocks in the blockchain are spread out among tens of thousands of computers across the world. 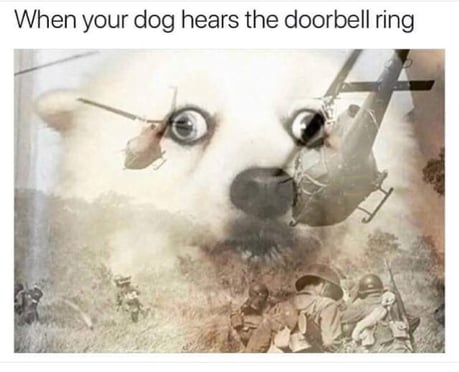 Do you know any high-net-worth investors who invest in first trust deeds?  If so, we will gladly you pay a $250 referral fee the first time that he invests with us, even if he only invests $5,000.  Simply use the Investor Input Form below. 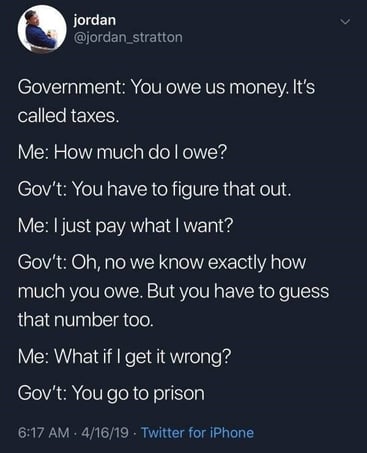 Guys, please don't forget that if you convince a bank to join C-Loans that we will share 20% of our net software licensing fee on the first three closings.  Each referral fee could be thousands of dollars.

Just pitch your banker friend by phone and then send your contact information to Tom Blackburne, the General Manager of C-Loans, Inc.   Even if your banker does not join immediately, we will put him into our lead nurturing system, which will send him a reminder about the opportunity once a month.  If he ever signs up, he is your guy.  He remains your guy, even if he changes banks, until you have been paid on three closings.

Because we here at C-Loans.com will be responsible for closing the sale, there is a little bit of a race going on by brokers registering their bankers.  You can't just send in a list of names, however.  You need to pick up the phone first and explain how C-Loans works.  But once you have made your telephone pitch, be sure to rush his contact information to Tom Blackburne, so we can register him in our system as your guy. 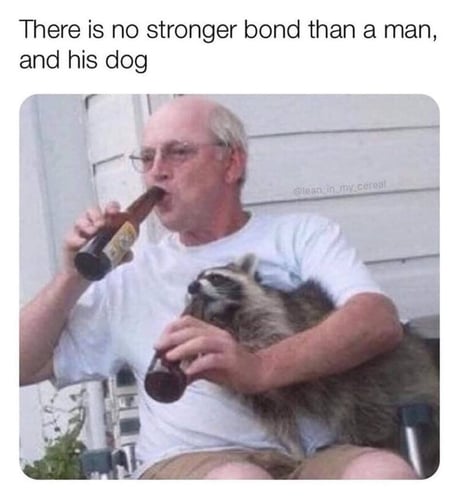