Commercial Loans and Some Fun Stuff on Boxing Day

I have no lessons about commercial loans today.  Instead, let's just have some fun on this relaxing Boxing Day.

On Netflix, Ellen Degeneres has a stand-up comedy special called, Relatable.  It's only 1:15 minutes long, and it's quite enjoyable.  The gag is whether or not Ellen is still relatable after she has gotten so rich.  Did you know that Ellen is 60-years-old?  Hard to believe. 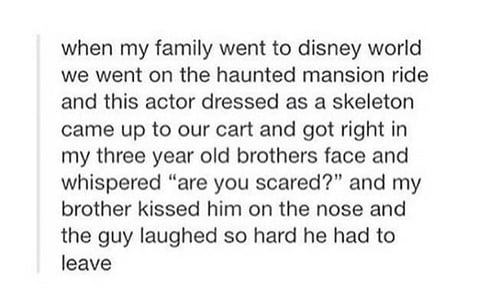 Also on Netflix is a new TV series called, Bodyguard, starting Richard Madden, the actor who played Robb Stark in Game of Thrones.  I found the show to be riveting because it shows how easily we could lose our democracy to the security services, like Homeland Security and the CIA.  Great show!

My son, Tom, lost Pepper, one of his beloved chickens, to a hawk yesterday.  He and Alex, his new bride, are devastated.  Tom's golden retriever chased the hawk away several times in the days leading up to the fatal attack, and Tom didn't know how to deal with it.  You can't shoot a .22 or a shotgun in a residential subdivision.  In its fifth attempt over three days, the hawk killed and ate poor Pepper. 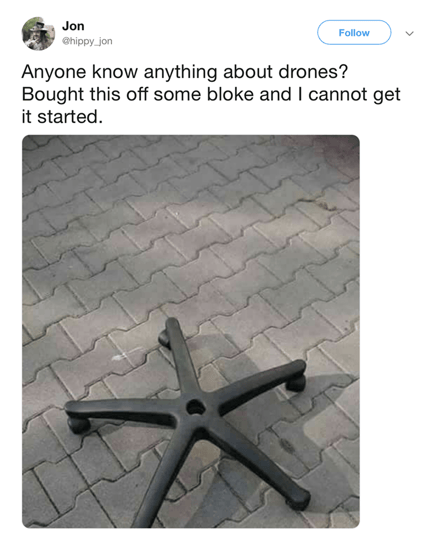 I'm giving Tom today my pellet pistol to protect his last two remaining chickens.  Two of his four chickens have already been taken by raptors.  Can you imagine living life in constant fear of a drone overhead?

I once hit a much-smaller woodpecker, who was drilling hole after hole in our siding, from about 40 feet away using that pellet pistol.  My own pretty wife was watching, and she confessed that she was impressed.  The pellet didn't kill the bird, but I am sure that it stung like crazy.  He never came back. 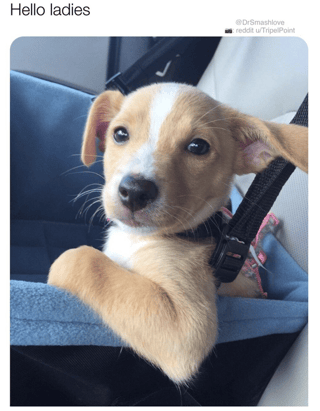 Raptors in our Indianapolis neighborhood are becoming a problem.  I told you guys about that Maltese puppy that was recently taken by a huge owl from a fenced-in backyard just two months ago.  A neighbor on a nearby hillside saw the entire attack.  Swoop.  Apparently the wings of owls allow them to fly soundlessly.

Coyotes are also becoming a problem.  They are taking many of the cats around the Geist Reservoir, including a bunch of attacks just twenty houses away from us.  Two months ago, a pack of coyotes attacked and mortally-wounded a beautiful golden retriever.   He bled to death in the veterinary hospital.  We have a dog door, so our three dogs and four cats can come and go at will in our fenced in backyard.  Our cats can easily slip between the metal bars of our black fence.  Can a coyote? 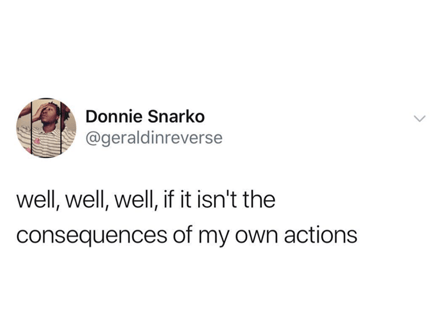 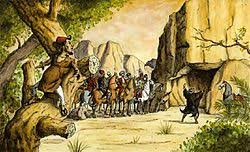 So I told you that we have a dog door for our animals to go out, but wild animals can come in using that door.  We first realized that we had a problem when we discovered that local raccoons were carefully washing their paws in our water bowl before dining on our dog food.  "For these gifts we are about to receive..."  Then the HUGE neighborhood tom cat got trapped by our dogs in our house.  That darned cat was so big and fierce that he had absolutely no fear of me.  I found myself backing up.  Buck-buck-buck.  Haha! 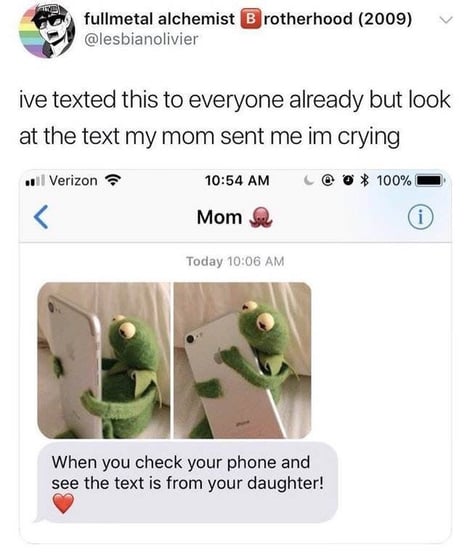 The solution was elegant.  Each of our animals now wears a battery-powered, computerized disk around his neck.  All he has to do is approach our fancy new dog door, and then the dog door automatically slides open. 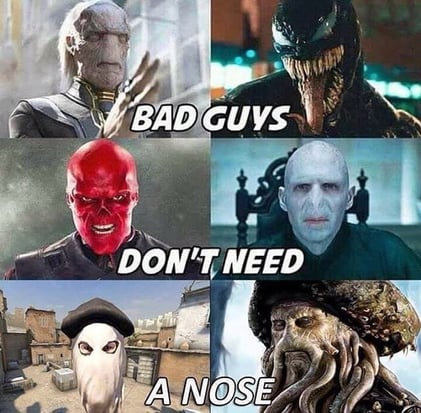 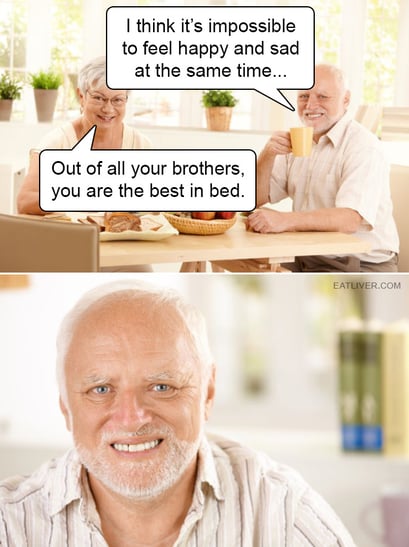