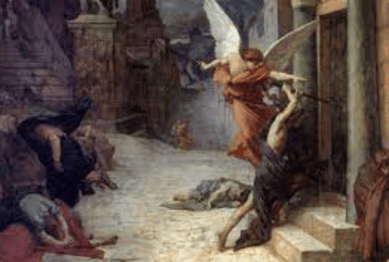 When your girlfriend comes home in a white suit, covered in bee stings, and smelling like honey... you know she's a keeper.

Last week I stated that regulators won't allow banks to make the equivalent of HELOC's on apartment buildings and office buildings.  I got some interesting feedback. 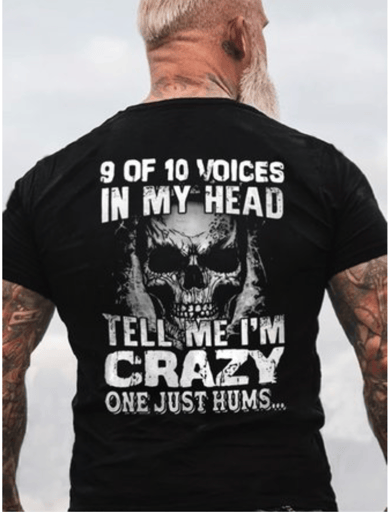 One banker wrote, "We will consider them."

A commercial mortgage banker wrote me, "You have been in the lending game a lot longer than me, so I don't want to embarrass myself by saying, 'George, of course some banks and CU's will do commercial LOC's!'  While it's not a preferred product of banks and CU's, there are definitely lenders in the PA / NJ area that will do them.  The terms certainly aren't as attractive as a HELOC, and it costs as much to put one of these in place as it does a commercial mortgage."

A bank loan officer in California wrote me, "In a recent post, you mentioned commercial equity lines of credit, which our bank does indeed offer.  I have funded several in the greater SF Bay Area.  Prime-based pricing, 65% LTV, first or second Deed of Trust."

So apparently, folks, I am full of baloney.  Pay no attention to the man behind the curtain.  I am the Great and Powerful Oz!  Haha. 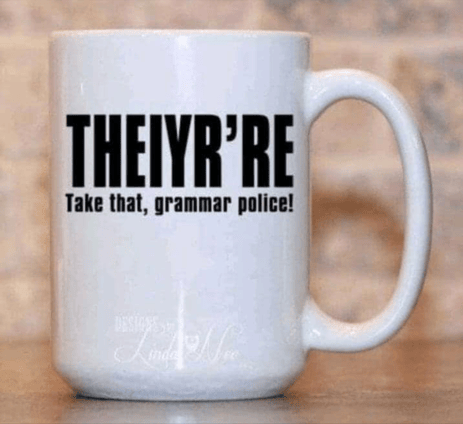 “If the alarming collapse in birth rate continues, civilization will indeed die
with a whimper in adult diapers.”  -- Elon Musk, August 31, 2022

The Huns were not Mongolian, but they were a steppe people.  The steppe is that seemingly endless sea of grass that begins in Eastern Europe and reaches to the Mongolian plateaus.  Steppe people spent most of their lives on horseback, herding their vast flocks of sheep and horses from one grazing area to the next, in enormous annual migrations.

Steppe people were also fierce warriors, firing composite bows with incredible accuracy during that brief moment in every stride when a horse is airborne.  Composite bows are made with different layers of bone and wood, and they took a year to cure before they could be used.  They were also recursive (the ends pointed funny), so it took a man of Herculean strength to pull the bow.  The arrows flew so powerfully that they would plow right through wooden shields and ancient armor. 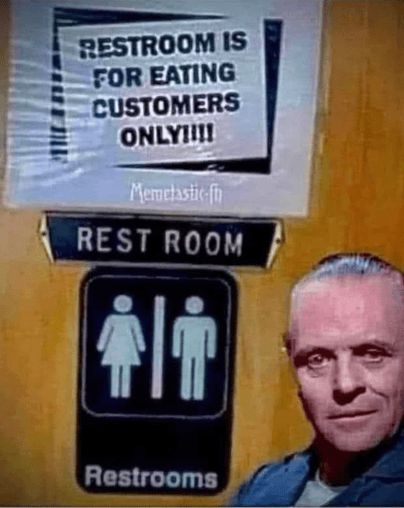 Okay, so the Huns migrated into Eastern Europe around 400 A.D. and started kicking the poop out of the Visigoths - the folks then living in Romania, Bulgaria, and Hungary.  No matter how bravely the Visigoths fought, they were no match against the armor-piercing arrows of the Huns.  Desperate, the Visigoths gathered up their remaining warriors, their women, their children, and their old people, and they fled across the Danube River into Roman territory.

The local Roman commanders were outnumbered two hundred to one, and the Visigoths were not offering violence.  They simply begged for sanctuary.  What could the local Roman commander do?  He couldn’t force them to leave.  He therefore gave the Visigoths a little used swathe of Roman land in which to huddle… and therein inadvertently spelled the doom of the Roman Empire.  Yikes.

Thirty or so years later, the Visigoths got tired of guarding the Danube River and the Roman border from the Huns without sufficient pay.  Angry and unappreciated, they successfully marched on Rome.  They sacked the city, killing many Roman scientists, engineers, and teachers; but interestingly, they did not burn Rome.  A second sack sixty years later finally burned the city. 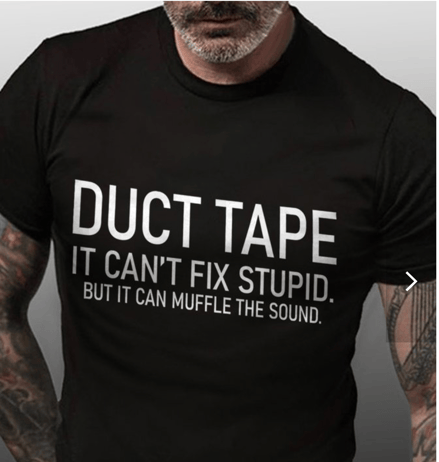 Why do I bore you with this story?  America desperately needs Latin workers and Latin children to repopulate our country.  Yeah, yeah, they are not of European stock, but the population of Europe is falling so fast that the EU could hardly crew a rowboat. “Excuse me, but are you using those two million Ukrainian refugees?  We would be happy to take them off your hands.”  We need people!

If Caesar had died and made me Caesar, in 400 A.D. I would have cheerfully welcomed those Visigoth refugees.  The Roman Empire had suffered through two horrible plagues - the Antonine Plague in 165 - 180 AD and the Plague of Cyprian in 249 to 265 AD.  Each of these two horrible plagues had reduced the Roman population by 40%.  The Roman Empire desperately needed people too.

But with the benefit of history, I would have dispersed those Visigoths to cities across the Roman Empire, rather than allowing them to settle and increase in power and strength in a single location.  If the Visigoths had been spread out, they would have been Romanized in a generation or two.  They would have become great Roman citizens. 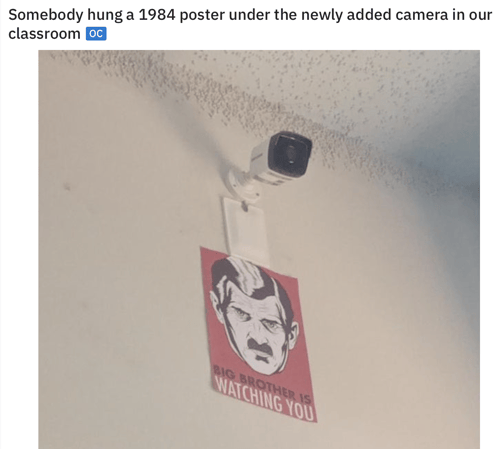 If only Caesar had died and made me Caesar.  :-)