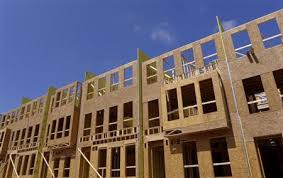 One of my commercial construction loan officers called me yesterday.  He had a developer who is building a $33 million apartment building in Florida.  The developer is buying the land for $2.7 million, and he has a term sheet for a purchase money first mortgage for $1.7 million.  He wanted a second mortgage on his purchase of the land for $800,000.  Who out there immediately spotted this as a goofy loan request?

A term sheet is defined as a loan proposal or conditional commitment letter (same thing) from a commercial real estate lender.  Appraisals and toxic reports are so expensive in commercial real estate finance that borrowers want at least a moral commitment from the bank before shelling out $4,500 to $8,000 for these third party reports.  A term sheet is legally worthless, but in real ife it means that the borrower is probably going to get the loan at the proposed terms, as long as the third party reports come back okay. 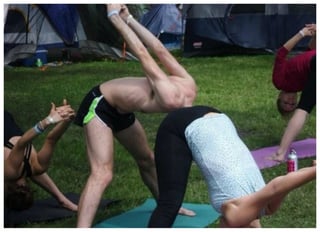 Now back to my story.  Why was this a goofy loan request?  Answer:

Before we go any further, let's define a few terms.  The Total Cost of a commercial construction project is defined as the sum of the land costs, the hard costs, the soft costs, and the contingency reserve (normally equal to 5% of hard and soft costs). 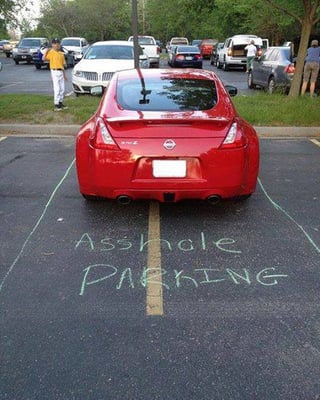 Example:  Let's suppose a developer wants to build a three-unit industrial center in Austin, Texas.  He needs a $3.2 million construction loan, and his total cost is $3.8 million.  What is his Loan-To-Cost Ratio?

This ratio is too high.  Unless the developer can raise more equity, the loan will be turned down.

Now the developer is buying the land for $2.7 million.  He has a term sheet for a $1.7 million new first mortgage, and on top of that, he wanted an $800,000 second mortgage.  In other words, he was only contributing a $200,000 downpayment on a $33 million project.  His Loan-to-Cost Ratio was 99.4%!  Somebody has been partaking of that Colorado medicinal tobacco.  Ha-ha!

Remember, most commercial construction lenders want the developer to bring the land to the deal free and clear, or at least pretty close to free and clear.  In most commercial construction deals, the land represents between 20% to 25% of the Total Cost, and that, along with architectural and engineering fees, is where most developers have spent their required equity.