Coming War With China:  Why China Will Soon Attack Us 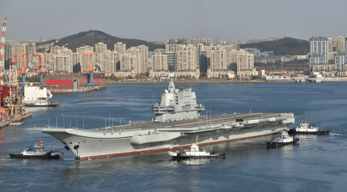 My buddy and I were debating whether or not the U.S. will soon go to war against China.  His argument - an intellectually sound one - is that China would suffer horribly in such a war.

Our bombs and missiles would destroy their harbors, shipyards, power plants, water treatment plants, railroad yards, and transport hubs.  Their international's trade would plummet by 50%.  (90%?) 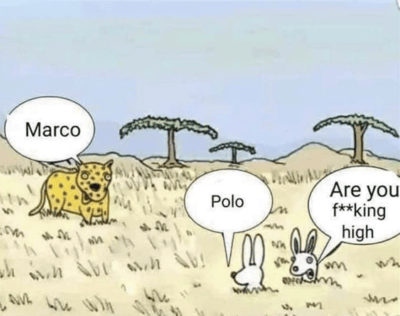 In contrast, if the Chinese simply do nothing militarily, they will soon become the world's largest economic power.  Their people would only benefit from such restraint.  It's a compelling argument, right?

No, the reason for the attack will be the ego of President Xi, their leader.  President Xi recently arranged to have himself appointed head of the Chinese Communist Party ("CCP") and the head of state for China for life. 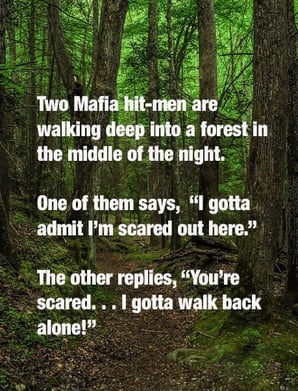 The real money in CREF is in servicing fees.

Xi also has has very thin skin, and he angers easily.  For example, Chinese President Xi Jinping recently warned that, "Anyone who tries to bully China will face broken heads and bloodshed."  (July 1, 2021)

It's been thirteen months since I first made my prediction that the U.S. will be at war against China within three years.  I stand by that prediction. 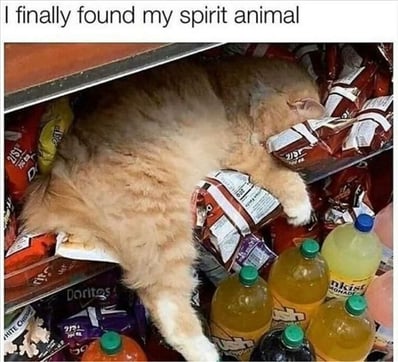 Unfortunately, I also predicted that we will lose that war.  How can a democratic country like the U.S. or Germany defend itself against a sneak attack?  We are not likely to strike first.  This is why Russia and China are developing hypersonic missiles that can destroy our jets and missile launchers before they can even be used.

Russia is even working on a nuclear-powered (not nuclear-armed) hypersonic missile that can reach anywhere in the world.  Much of America's military might - aircraft carriers, airfields, jets, missile ships - will likely be wiped out in the opening minutes of the Taiwanese War.  Just remember what happened to the Egyptian and Syrian Air Forces in the opening hours of the Six-Day War.

Even if Biden died and appointed me king, I would have no solution to this first-strike vulnerability.  Missiles today are just too fast and accurate.  In a recent war game fought by the U.S. military, the Chinese Space Force quickly wiped out all of our satellites, leaving American forces blind. 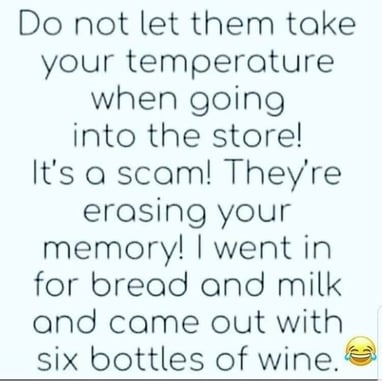 After much of the American Fleet is decimated in the East China Sea, I have little doubt that the Chinese will come after our shipyards and missile factories on the West Coast.  That's what I would do.

Yes, we have shipyards on the East Coast, but the Panama Canal will be blocked.  It was no accident that both the Panama Canal and the Suez Canal were "accidentally" blocked by crashed cargo ships in the past 18 months.  Those were almost certainly Chinese (and/or Russian) trial runs for the coming war.

But the war won't affect you, right?  The war will be fought "over there" in the Second Island Chain, right?  You've got to stop smoking that California oregano.  :-)  Once our fleet is destroyed, Chinese subs and missile ships will be able to park 800 miles off the California coast and rain missiles down, with pinpoint accuracy, onto our power plants, our railroad yards, our water treatment plants, and our freeway interchanges. 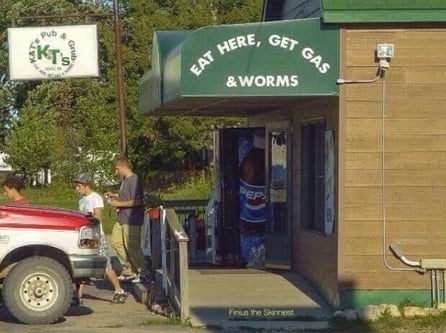 Suddenly the American people will have no food, no power, and no water.  Please understand what I am saying.  When the Chinese win the huge battle for Taiwan, they are unlikely to stop.

The Chinese want our land, and they are not afraid to use even biological warfare to eliminate our population.  COVID may or may not have escaped from that lab in Wuhan, but not 100% of that infectious disease lab was intended for civilian use.

Ancient Rome ruled the world for 800 years, until they lost just one battle - Andrianople in 378 A.D.  Just one battle doomed the entire empire. 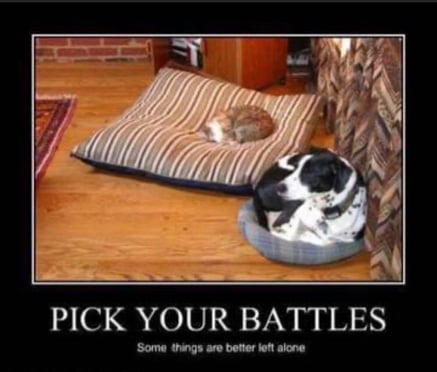 Unfortunately, just one man - a man with absolute power over 1.4 billion Chinese - will decide whether or not China attacks. It is a terrifying truth that President Xi of China is becoming more aggressive and Hitler-like in his statements.

And c'mon, once you've kissed 1,000 pretty girls and eaten hundreds of gourmet meals, wouldn't it be fun to play a Game of Thrones?  Kinda funny... and kinda not. 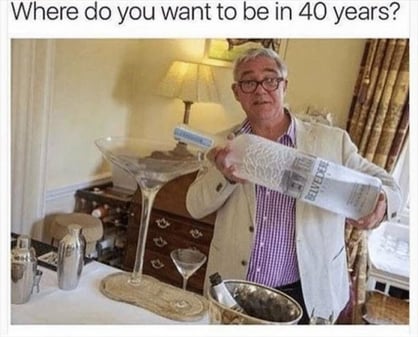